Heidi Chirinos is the wife of well known Major League Baseball (MLB) player Robinson Chirinos who plays for the Houston Astros as a catcher. Heidi's husband started his career in 2000 while in 2011 he made his MLB debut. Robinson played for Texas Rangers and Tampa Bay Rays as well.

The mother of two children Heidi exchanged vows with Robinson in 2011 December. She has two kids named Julian and David. To serve homeless people, the couple founded an organization called Robinson Chirinos Foundation. Robinson is the servant of Christ as per his social media profile.

Walked Down Aisle with Robinson Chirinos

Heidi Chirinos tied the knot with famous MLB player Robinson Chirinos in December 2011. The couple completed almost a decade together since the day of their marriage. Despite being together for such a long time, they don't seem to have any misunderstanding in their relationships yet. 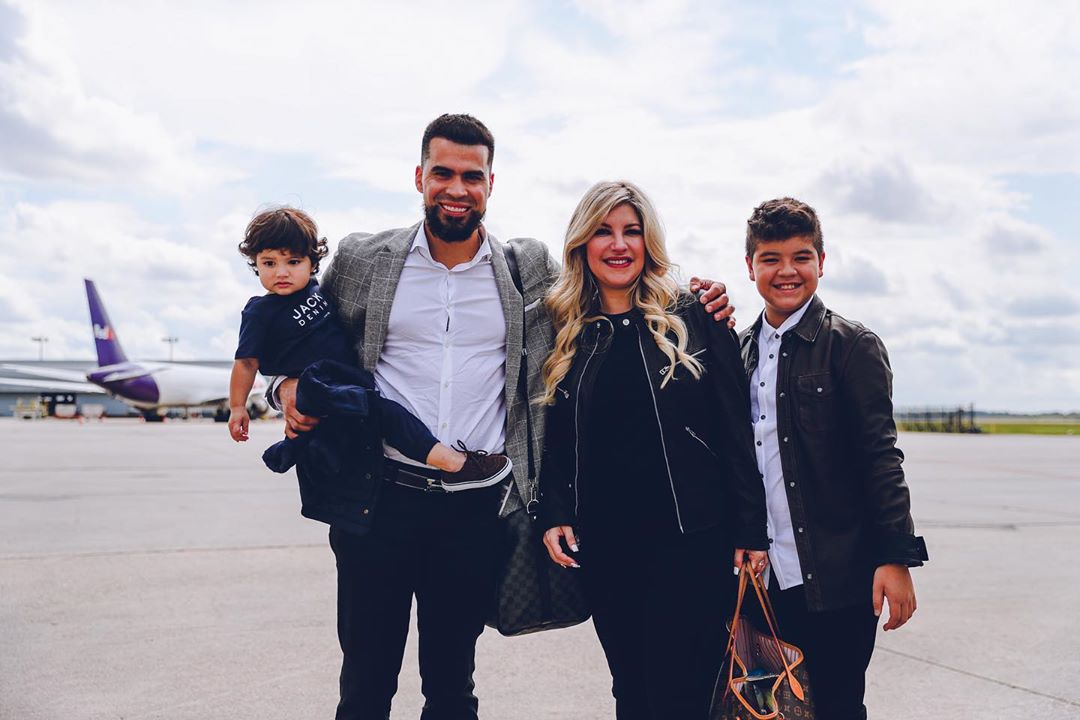 In addition to this, Heidi is a loving wife who always supported her husband in uplifting his career in baseball. Besides, she is also a loving mother to their two sons named Julian and David. David is her elder son born in 2007 while Julian is the youngest who was born in early 2018. 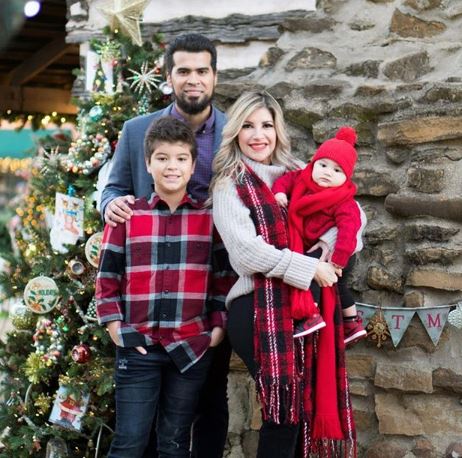 Heidi Chirinos with his husband and children SOURCE: Fabwags

Heidi's official social media accounts are private but her husband's Instagram account is full of posts shared with his wife and kid's.

Robinson Chirinos is currently playing in the MLB as a catcher for the Houston Astros who was born on June 5, 1985, in Punto Fijo, Venezuela. Chirinos started his MLB journey in 2011 with Tampa Bay Rays. Besides, he also played for almost five seasons with texas Rangers until 2018. 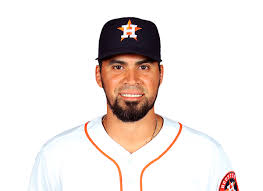 Chirinos started playing for Astros in 2018 December after rangers declined his option for 2019. In addition to this, he also played for the Venezuelan national baseball team representing in 2017 World Baseball Classic. He is currently playing alongside Josh Reddick, George Springer, and more popular players.

Well, the beautiful lady Heidi Chirinos is not popular as her husband in media which is why it is hard to extract exact details about her income. Besides, her husband is a renowned MLB player and has managed to collect a sum of $13.6 million so far from his baseball career. Moreover, with such massive earnings, his net worth is estimated to be in millions. 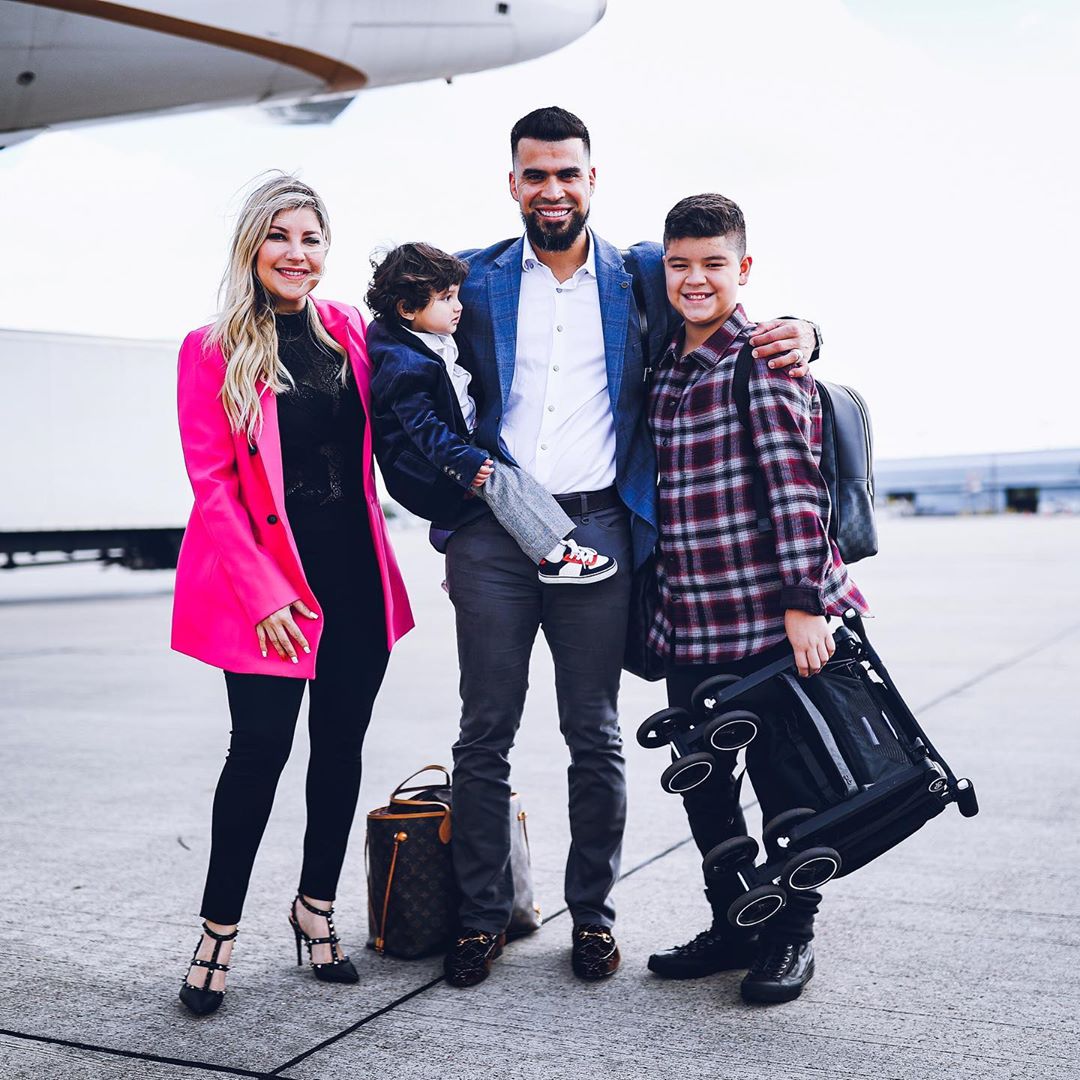 Apart from all the baseball incomes, he might have invested in some other business as well. With such a massive income of her husband, they are able to live a luxurious life. The couple loves to buy branded clothes and often goes on international tours. 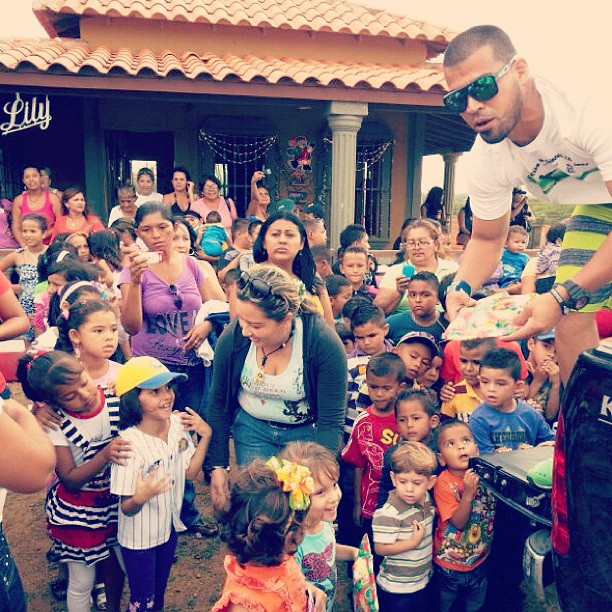 He is also engaged with the Rangers Foundation and many other foundations working for the homeless and needy people.

For More Updates, Stay with Playerwiki.com