Alice Wolterman is the third wife of an American professional baseball executive Joe Torre who is currently serving in the capacity of Major League Baseball's (MLB) chief baseball officer. The couple tied the knot in 1987 and blessed with a daughter.

Furthermore, the MLB power couple has established the Joe Torre Safe at Home Foundation, where they work together. They also advocate for continuing prostate cancer research.

To know more about Joe Torre's wife and their love story, scroll down.

The couple met back in 1981 while Joe and several of his coaches were sitting at the bar in Stouffer’s Hotel nursing drinks after their victory over Reds. That night things were slow, and suddenly Joe saw a young waitress reading a book. Bob Gibson invited her to join them, and that is how Joe got the love of his life, Alice Wolterman.

Though it's the first marriage for Wolterman, it was not the same in Joe's case. He had married twice before. In 1963, he married Jackie with whom he had one son, Michael. Furthermore, he shared two daughters, Lauren, and Cristina with his second spouse, Dani. Both of these marriages ended in divorce.

In 2002, Alice and her husband, Toree founded, the Joe Torre Safe at Home Foundation, which is focused on educating and preventing domestic violence. 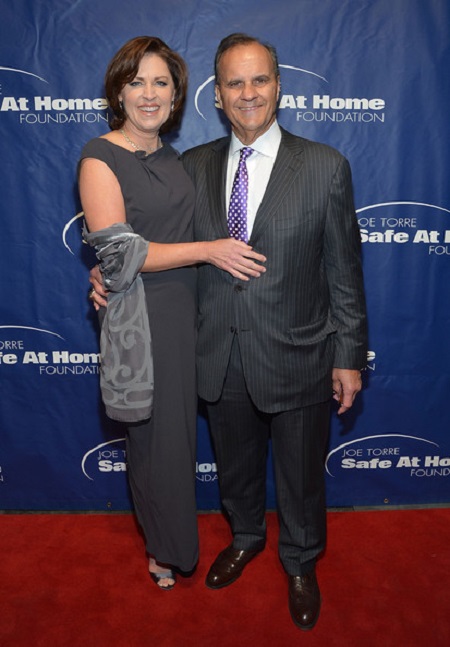 By October 2007, the organization partnered with the Union City, New Jersey Board of Education, and the NHCAC to establish the Foundation's Margaret Place initiative at Union City, New Jersey's José Martí Middle School, with a $325,000 donation from Verizon. It continues to receive yearly funding from that company of up to $65,000.

Know More About Her Hubby

Alice's Joe Torre is a native of Brooklyn, New York, born on July 18, 1940, to Joe, Sr. and Margaret. The youngest of five children, he followed in his brother Frank Torre's footsteps and pursued a career professionally in baseball, signing the Milwaukee Braves as an amateur free agent in 1959.

The Couple Currently Resides In Harrison, New York (NY), US 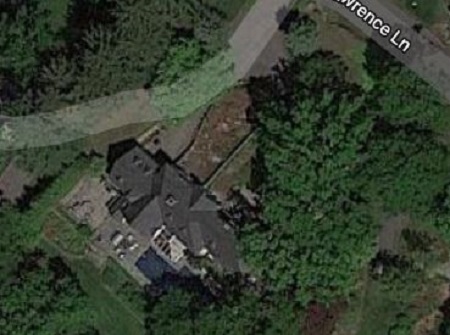 The house in Putnam County at 318 West Lake Blvd. in Mahopac, NY, is a shingled ranch-style home built-in 1936. The house main feature is a kitchen that opens to a great room with a vaulted ceiling, wide-plank floors, a woodburning fireplace, with a windowed dining nook. Below, a finished basement has a family room and laundry.