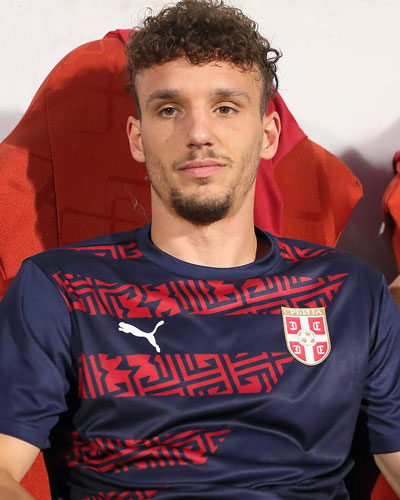 Erakovic could not have the time to engage in such romantic activities because he is still focused on his career to become a professional footballer.

Who is Strahinja Erakovic? Height and Weight

Strahinja Erakovic, better known as Erakovic, was born in Batajnica, FR Yugoslavia, on January 22, 2001. Strahinja's star sign is Aquarius. Strahinja is 21 years old as of 2022. Erakovic is 6 feet 0 inches tall and weighs over 77.0 kg. Strahinja Erakovic spent most of his childhood in Serbia. The engaging defender from Red Star Belgrade holds Serbian citizenship. 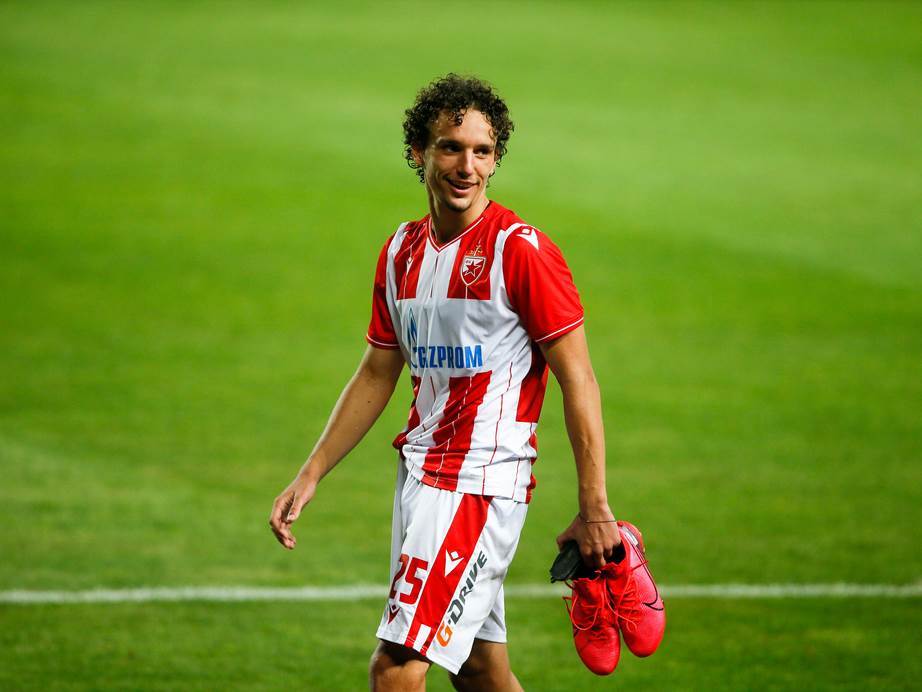 Strahinjs Erakovic was selected for all Serbian young national teams and appointed captain. Dragan Stojkovic, the Serbian manager, selected him for the senior national squad for the first time. Strahinjis made his UEFA Nations League debut against Norway in a 0:1 loss at Rajko Mitic Stadium.

Strahinjs Erakovic debuted as a member of the Serbian team when Serbia was promoted to Division A of the Nations League from Division B. To represent Serbia at the Qatar 2022 World Cup, Erakovic has been called up by coach Dragan.