Steven Enoch is a basketball player who is playing for the University of Louisville after being transferred from the University of Connecticut (2015-17). He went through the NBA draft evaluation process while declaring for the draft in the spring of 2019 but chose to return to college for his senior year. For the 2020 draft, he is 2nd round prospect.

There is no exact information about if college basketball player gets paid or not but one thing is for sure, they get a scholarship. On the contrary, Paysa reported, the average NCAA Salary for College Basketball Players is $41,479 per annum. If the source is right, Enoch's salary playing for the college team might be the same. 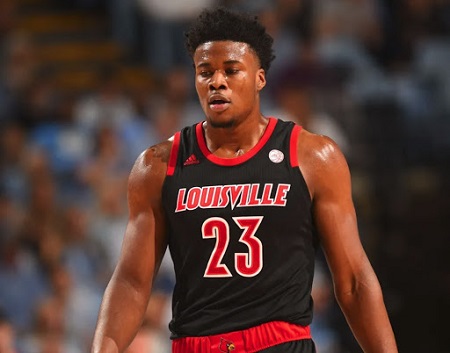 As of 2020, Enoch's net worth is under review. If the hunk goes pick in the upcoming draft, his salary will be in millions.

Louisville Cardinals men's basketball's shirt no. 23 Center, Stephen Enoch is a man of a secret. The twenty-two years old has maintained his life really far media. Seem like, he is focused on his basketball career and preparing for the upcoming draft. 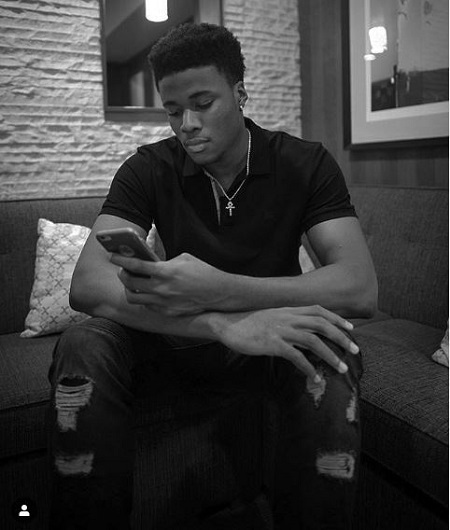 Active on Instagram with 13.6k followers, Enoch is quite popular on socials. Almost all pictures in the account are from his basketball career.

Stephen Enoch was born to Beatrice Easton and Broderick Enoch. Further, he grew up alongside his two older brothers: Curtis Easton and Terrance Easton and one younger brother Jeremiah Easton.

Enoch told, his parents and mentor have had the greatest influence on his athletic career. Further, he added, the No. 23 because it was his father’s first basketball number.

Before moving to St. Thomas More for his senior year, he played his first three years of high school at Norwalk . as a senior at St. Thomas More and was ranked No. 44 nationally by Scout.com and No. 56 by Rivals.com. He had offers from Arizona State, Kansas State, and Memphis before signing with Connecticut after prep school. Along with playing basketball, he major is sport communication.