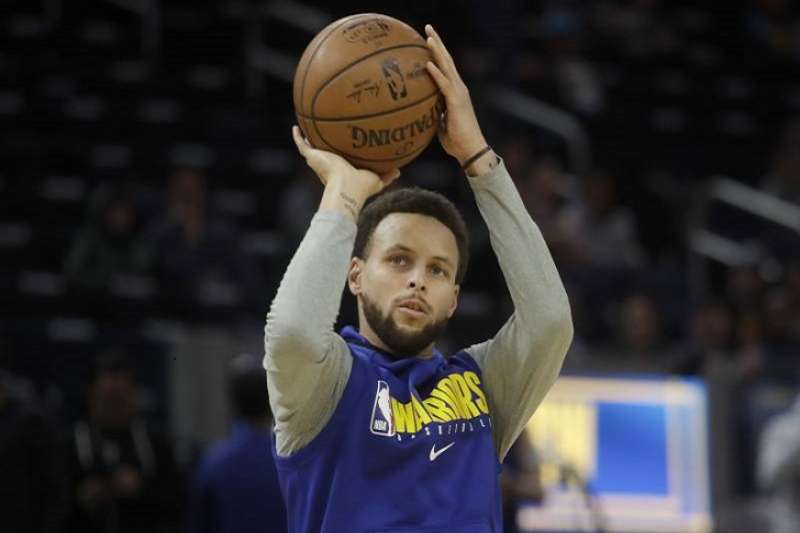 Golden State Warriors' point guard Stephen Curry is planning to return on March 1 and has recently been cleared for the contact by the Warriors' medical team. The NBA MVP scrimmaged with the team for the first time since broking his hand on October 30 last year.

Warriors head coach Steve Kerr revealed that Curry was cleared for contact after the team's training and said:

"Yeah, he scrimmaged today, first day of scrimmaging. We only had seven other healthy players, so there were two coaches out there scrimmaging, too. It was not pretty, but Steph looked great."

Steph Curry has been fully cleared for contact. He scrimmaged today. Return is nearing. Here’s the full update via Steve Kerr. pic.twitter.com/15HUJIDXMG

Curry also talked with the media and said that he is planning to return in March.

"It's always been March 1. But that for me mostly is just to give you a target. You have to have something to work towards in the rehab process because that gives you a barometer for each week, what you're building towards. Like I've always said, I haven't had any setbacks along the way, this has been a very long, strenuous rehab process, and it's something I haven't been through before, so it's nice that I'm getting that type of response with every new challenge that I kind of go after."

The Warriors, who are currently last in the Western Conference with a record of 12-44, face the Wizards on Sunday, March 1, the date of Curry's potential return.

How excited are you to hear about Curry's possible return in March?

UFC 253 Salaries; How Much Money Will Each Fighter Earn? 16 hours by Jack Ol