Stephen Curry Donates $25,000 to Scott Harrington's wife who is Diagnosed with Cancer 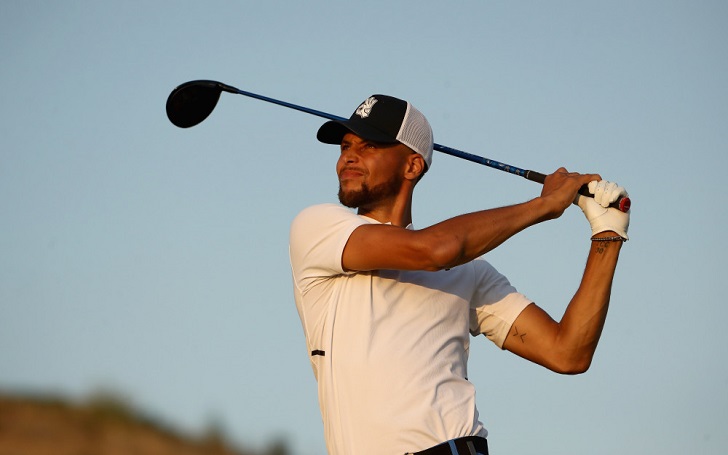 Despite finishing last in the Web.com Tour's Ellie Mae Classic, Steph Curry ended the tournament on a good note. Curry first made the debut in the tournament last year.

The two-time NBA MVP revealed that he would donate $25,000 through the Ayesha and Stephen Curry Foundation to the Web.com Tour member Scott Harrington and his wife, Jenn who has been diagnosed with cancer for the second time in May.

No guaranteed contracts out here.@Warriors guard @StephenCurry30 gets it.

Longtime #WebTour pro Scott Harrington (@ScottyGlf) took a leave to be with his wife Jenn as she battles cancer.

And Curry wanted to help out. ???? pic.twitter.com/aBY0ZKJAP0

Curry revealed that he has talked with Scott who now is on a leave to be with his wife at home.

"When it comes to my participation this year, I was made aware of Scott Harrington. It was a good conversation this morning that I had with him, just to let him know how, obviously everybody out here on the Tour, and everybody I've talked to that knows him, says so many great things about him and his family, and are thinking about him during the tough time right now."

Ellie Mae, the title sponsor of the golf tournament also announced the donation of $15,000.

Curry helped his team win the NBA title this year and has been the star player of the team that went on to win three titles in last four years.