Steffen Tigges is a professional football player from Germany who currently plays in the top German league, Bundesliga. He plays in the striker position for Borussia Dortmund, where he joined on January 1st, 2021. His parent club is the Vfl Osnabruck. He wears the Number 27 Jersey for his team.

Steffen Tigges was born on July 31, 1998, in Osnabruck, Germany. According to astrology, his birth sign is Leo.

Tigges's father's name and mother's name are still not revealed. He has never talked about his parent's details in public too. He grew up with his twin brother named Leon, a professional soccer player.

He started his career with the local team named Tus Glane, where he played until 2011. Then Tigges moved to the youth team of Vfl Osnabruck.

He spent his youth career with VfL and was promoted to the senior team of VfL Osnabruck in 2015, where he made 86 appearances on the team. 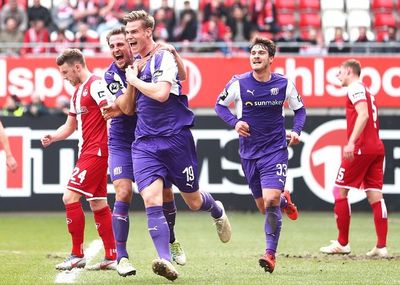 Tigges made his debut for the Borussia Dortmund on 3rd January, 2021 substituting Erling Haaland.

His weight is around 90 kg, and he has short blonde hair.

Net worth and Earnings; How much does he Earn annually?

As per sources, the net worth of Steffen Tigges is estimated to be $500,000 approximately. Most of the earnings come from his profession of playing football for different top clubs.

Tigges's net worth includes his properties, cars, houses, and assets. He lives a moderate lifestyle with his girlfriend in Germany. Steffen Tigges salary is estimated to be around €50,000 per year playing for Borussia Dortmund. 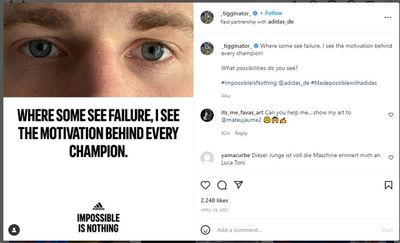 According to transfermarkt, Dortmund's striker's market value in 2022 is estimated to be 1.50 million pounds which is his highest market value to date.

German striker Tigges has also been sponsored by brands like Adidas, which he frequently shares and promotes on his Insta.

Who is Steffen Tigges dating? (Girlfriend and Affairs)

Borussia Dortmund's striker Steffen Tigges is currently in a relationship with a girl whose identity is still not revealed. The love has been dating for years, and they spent much of their vacations with each other.

When they first started dating, the time and place were not announced yet, but he has posted a lot of mentioning her as the love of his life. Through Instagram, we concluded Tigges's girlfriend is named Sara. 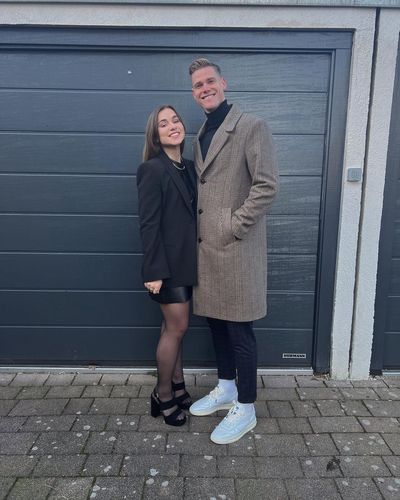 Since then, Steffen Tigges has frequently shared photos with each other. As of now, Tigges has not married and engaged too.

Tigges is active on Instagram with the username @_tigginator_ where he has more than 48K followers.