Soumaila Coulibaly is a professional French football player. He has been playing for the German top league Bundesliga club, Borussia Dortmund, since 2021 as a center-back. Coulibaly has represented France under 16 and 17 teams in the year 2019.

Soumaila Coulibaly was born on October 14, 2003, in Montfermeil, France. Borussia Dortmund's center-back has not hinted in detail about his family life to the public, yet he is of Malian descent. Coulibaly stands six feet three inches in height and weighs 82 kg.

French center-back Coulibaly has an estimated net worth of more than $1 Million. Dortmund's center-back has earned most of his net worth through his successful career as a football player and is one of the most admired players at such a young age.

Soumaila Coulibaly has an annual salary of £1,404,000 with the club and earns £27,000 as his weekly wage. Dortmund's Center-back also makes good earnings through endorsements and advertisements, Puma endorses Soumaila Coulibaly, and there is no official statement regarding his income from such sources.

As playing for the national team, Coulibaly also has been adding up on his net worth. He is a teammate of Mats Hummels, who is the highest-paid player in the club earning £8,528,000 per year. 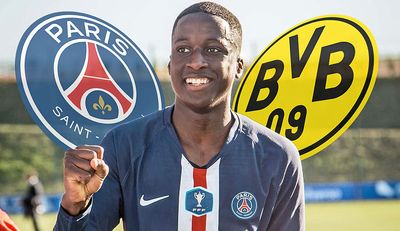 The French soccer player joined Borussia Dortmund on July 1, 2021, and Coulibaly's contract with the club ends on June 30, 2024.

Soumaila Coulibaly has a current market value of €750Th, last updated in late 2021.

Dortmund's center-back is very much private about his relationship status and has not shared a word about his love life. Coulibaly could be single or dating someone, and there is no rumor of the player dating anyone in public, and he is nowhere found on Instagram.

The French footballer could secretly be dating someone and waiting for the right time to open up about his relationship status. As of 2022, Soumaila Coulibaly is believed to be single and is entirely focused on professional life rather than dating. 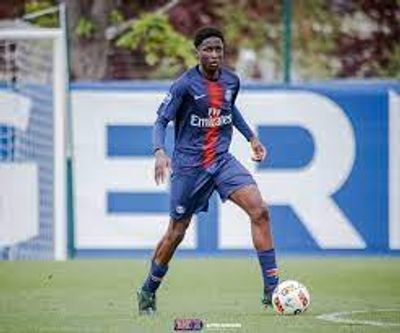 Coulibaly is 19 years old and has represented France youth national teams which include under-16 and under-17.