Alberth Elis is popularly known as la Panerita (the Panther) is a Honduran professional soccer player who is currently playing for the Houston Dynamo of the Major League Soccer (MLS) as their forward. He also plays for the Honduras national soccer team and is also a member in the 2016 Summer Olympics.

Best Young Player in CONCACAF Champions League 2015/2016 and Dynamo Newcomer of the Year: 2017 Alberth Elis is the highest-paid player of the Dynamo team and his net worth is estimated to be around $3 million. If you are curious enough to know about Elis's salary, net worth, and personal life juts scroll down to the bottom.

How Much Is Alberth Elis Net Worth & Salary? Know About His Career Earnings

Alberth is in his professional soccer playing career for over five years and has gained a lot of popularity in the soccer world. He is also the highest-paid player of the Houston Dynamo team and his net worth is estimated to be around $3 million as of 2019.

Alberth's annual salary from the Dynamo team is around  $650,340.00 and the second-highest-paid player of the Dynamo is Tomas Martinez who earns around $ 487,929 as his annual salary. Moreover, the weekly salary of Elis is around $ 12,507. As per the sources, most of the Houston players earn below $100,000 annually.

In addition to this, Houston Dynamo is ranked last in the MLS salaries in 2018 since its annual roster is around '$5.2 million which is similar to some of the experienced player's annual salary. Apart from his career earnings, his current market value is around $2.85 million. 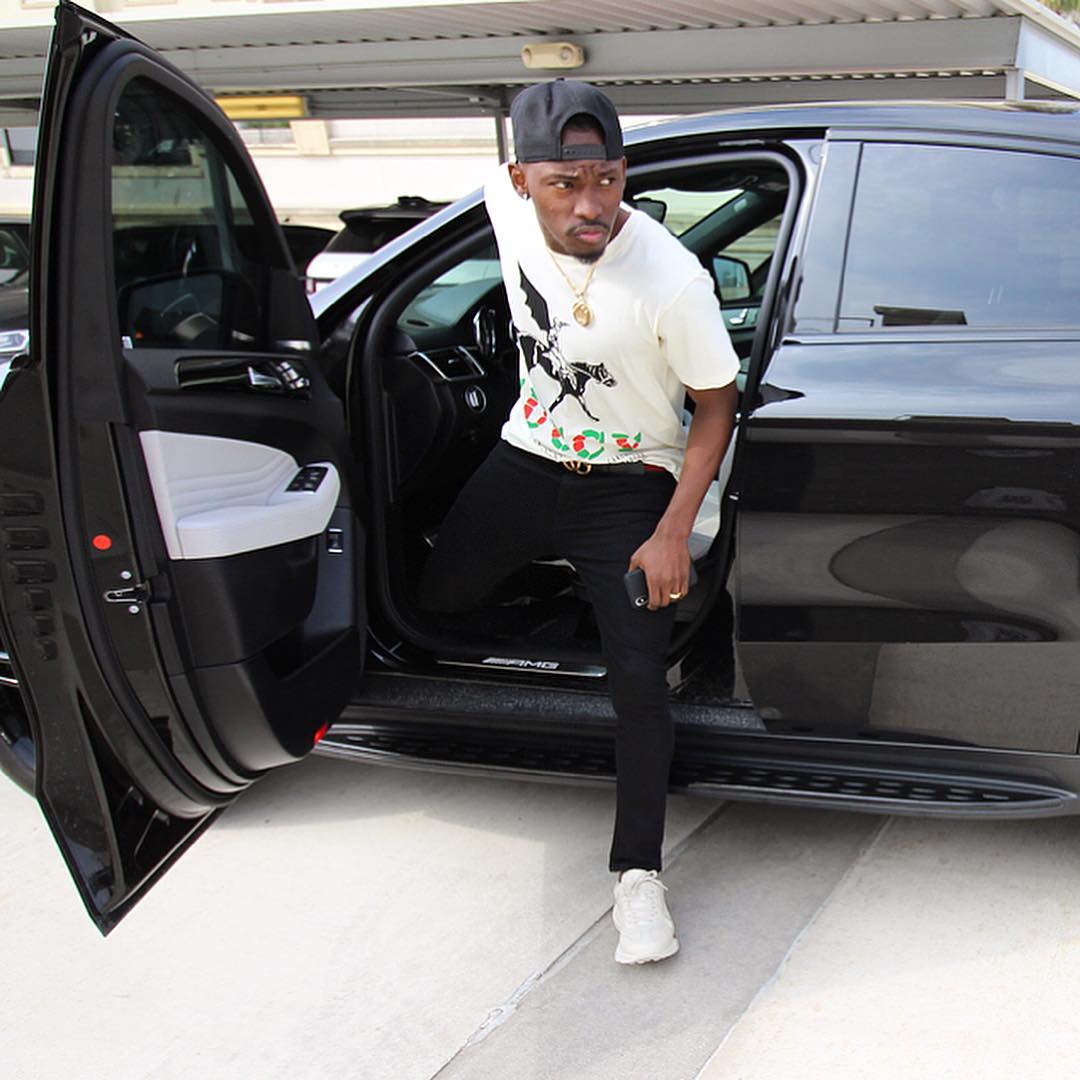 Alberth so far hasn't shared about his endorsements deals and he also owns several personal assets like house and cars. Elis has shared a lot of posts with his cars and owns some of the expensive cars.

Is Alberth Elis Single or Dating Someone? Know About His Personal Life

Alberth Elis is a well-known sports personality who has a lot of fans and he is popularly known as the (the Panther). Moreover, it is common for his fans to discuss his personal life since he is a famous and outstanding soccer player.

Alberth Elis hasn't shared any information from where his relationship status can be discussed so it cannot be confirmed whether he is in a romantic relationship or single. It is quite uncommon that the player of such status doesn't have a girlfriend or it can also be said that he has a girlfriend and due to his secretive nature he doesn't want to share details about his relationship to the media. 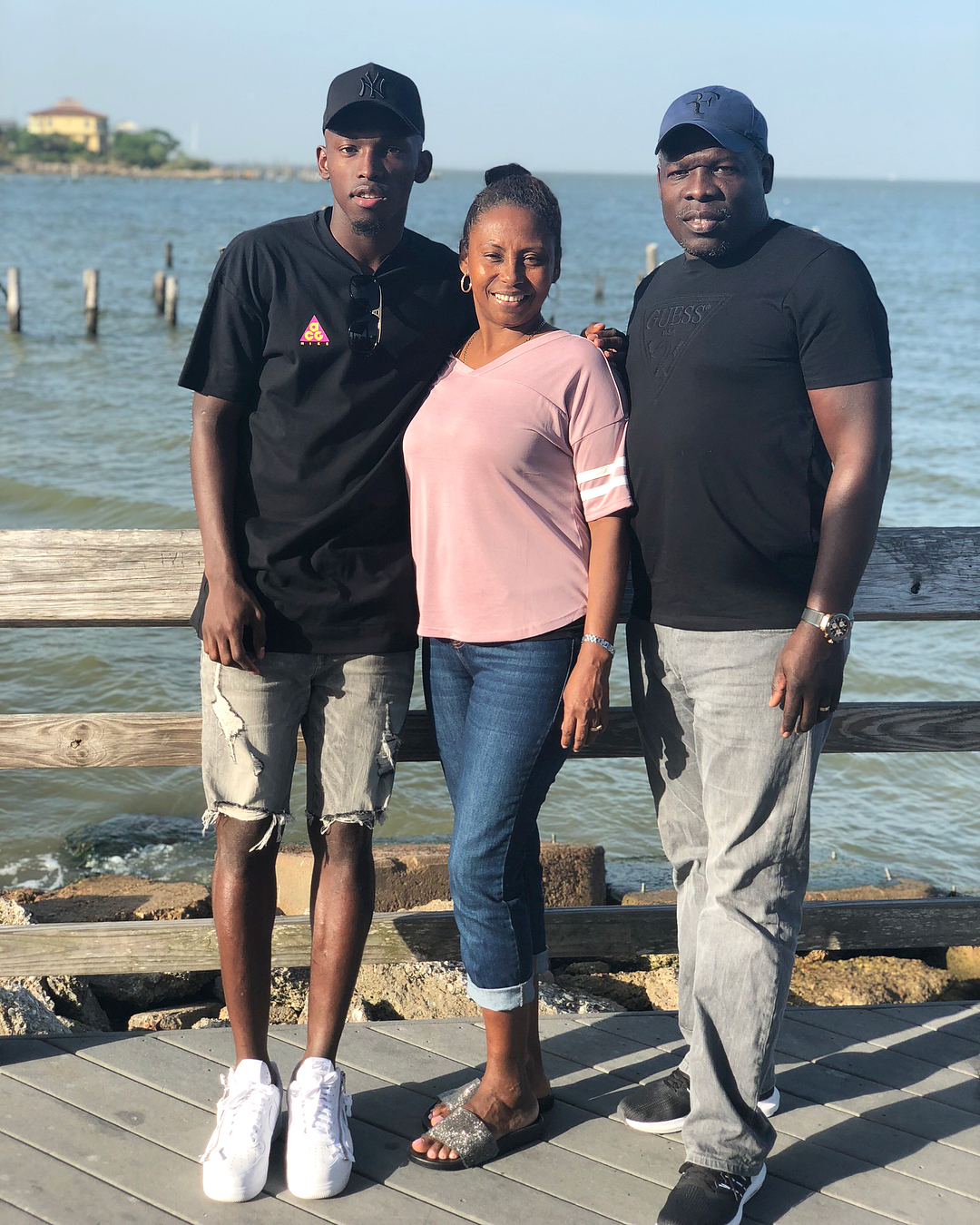 Moreover, he never shares posts relating to his personal life in his official social accounts and his social media is full of posts about his professional life. Apart from his professional life, he is also very much active in social and charity works. He has donated computers to many schools in Honduras. 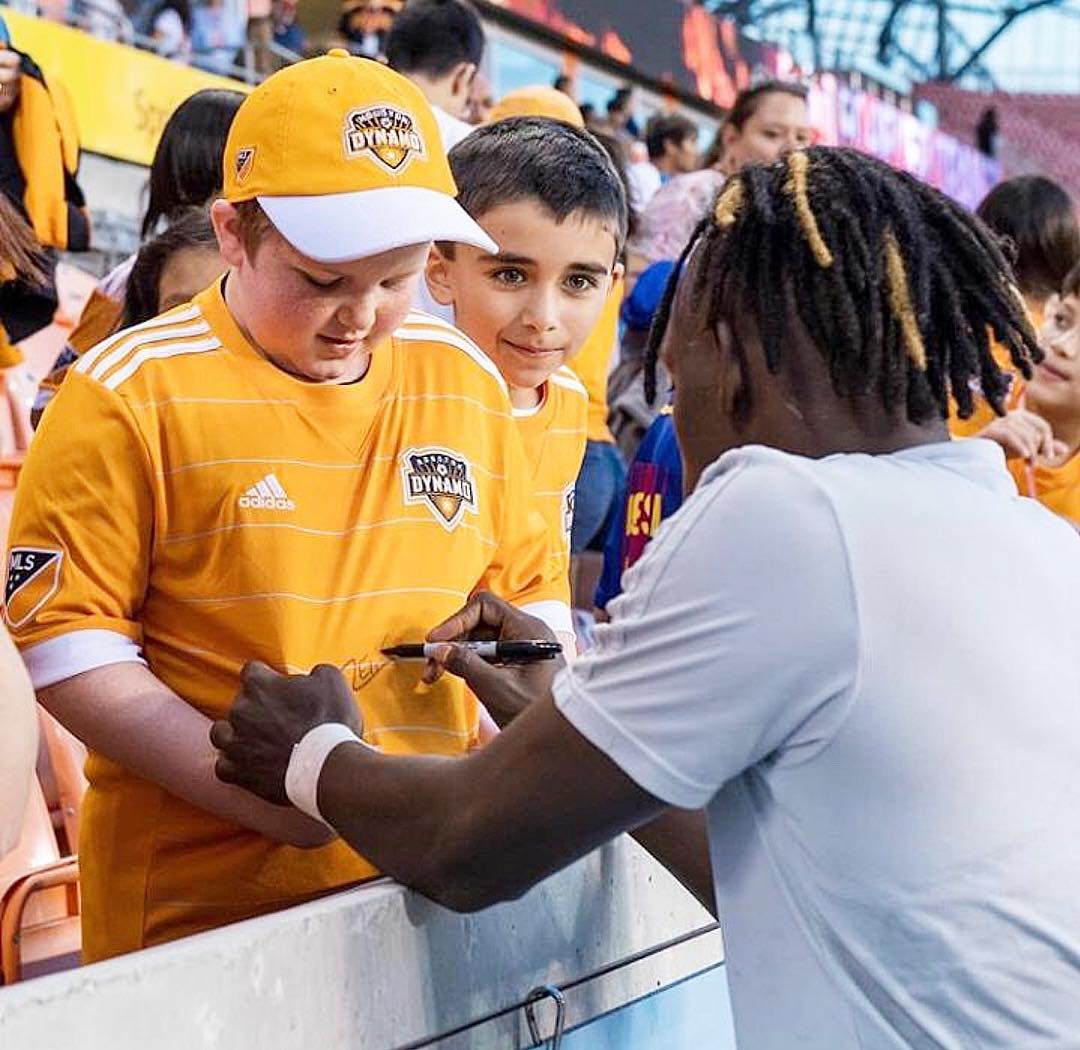 Despite his busy schedule in the soccer games, he also manages time for his family and friends. He is also an active social media user and connects with his fans via social media where he regularly updates about his daily activities and professional life.

Alberth Elis was born as Alberth Josué Elis Martínez to parents  Osman Elis and Yohani Martínez on 12 February 1996, in San Pedro Sula, Honduras. He belongs to the mixed ethnic group and holds Honduran nationality. He has an older brother Osman Elis Martinez who is also a professional soccer player.

In addition to this, the facts regarding his childhood and educational qualifications are still under review.

Alberth started his soccer playing career for the Real C.D. Espana. After that, he began playing for the F.C.Motagua in 2015 where he played 61 games and scored 25 goals. He started playing for the Houston Dynamo in 2017 and his debut match was against Seattle Sounders.

Alberth's first goal against Columbus Crew. He is currently playing alongside Damarcus Beasley, Memo Rodriguez, and many more. Besides his club career, he also plays for the Honduras national soccer team and has represented his national country in events like the 2016 Summer Olympics.