Sophie Diana Schmidt is a Canadian Professional Soccer Player who plays for the Houston Dash club in the National Women's Soccer League and also represents her country by serving the Canadian National Team alongside Christine Sinclair, Desiree Scott, and many more.

Diana was born on 28 June 1988 under the star sign Cancer. She was born in Winnipeg, Manitoba, Canada alongside brother Bruce Schmidt and to parents Elmer Schmidt and Cornelia Schmidt.

Sophie Schmidt Net Worth and Contract details with Houston Dash

As of 2020, Sophie Schmidt has a net worth of $750,000 from her professional career.  She started her youth career at the Abbotsford Rush in 2004 at the age of 16. Since then she has played for different clubs in the different leagues. 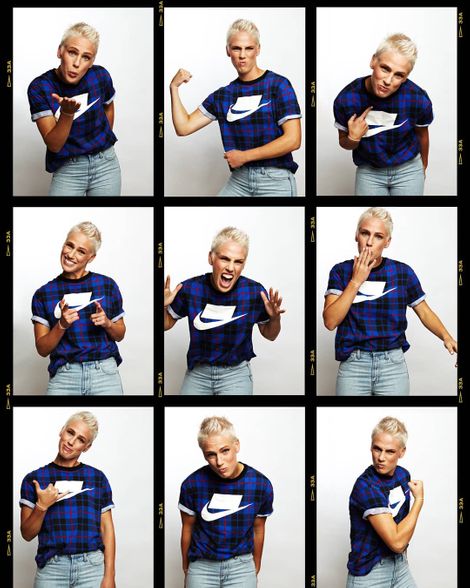 In addition to their salary from the clubs, they also receive sponsorship and Endorsement deals from various companies that help in generating more income for the soccer players. Her major sponsor is Nike.

With all the fame and glory in the game, she is leading a happy and blissful life with her friends and family.

Sophie Schmidt Husband; Who is she married to?

The Midfielder for the Houston Dash is married to Actor/Singer Nic Kyle. Sophie revealed in an Instagram post that he is the love of her life and cannot wait to spend the rest of her life with the multitalented Kyle. 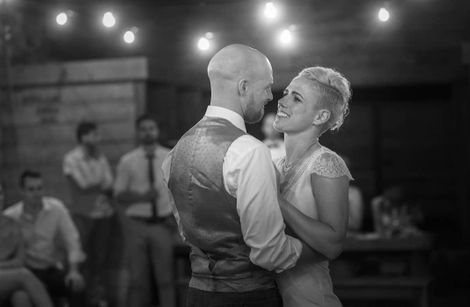 After dating for a couple of years, the pair were finally engaged on September 2017. A year later, they tied the knot in December 2018 surrounded by friends and family.

However, due to their busy schedule, the couple fairly spends time together. In another Instagram post, she revealed,

"Happy birthday @nickylekiwi ?? Missing your birthday for the 4th year straight... I guess that's my gift to you. ??
Love you to bits. Enjoy your day!" 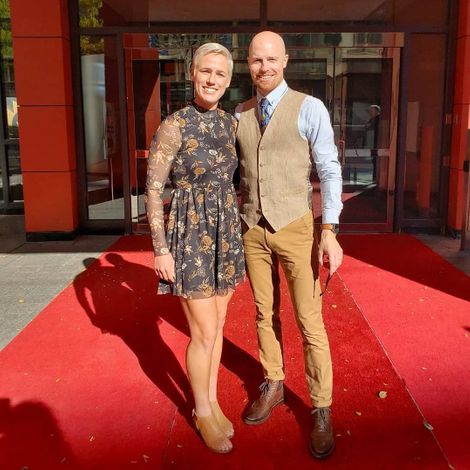 Like most people, she is also one of those people who are head over heels about their dog. Leia is the Goldendoodle that the couple owns, they have plenty of fun with her. 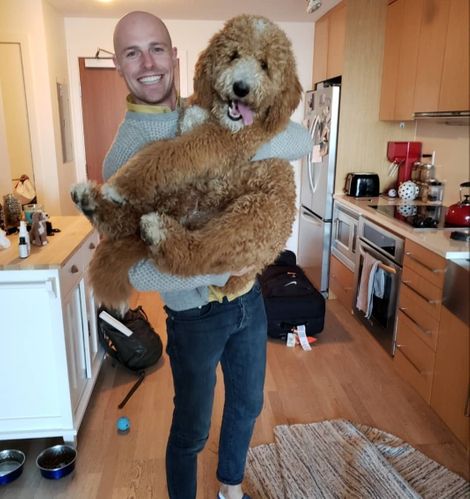 The dog even has her own Instagram account under the IG name @leiagoldendoodle where there are over 60 posts of the cuddle buddy.