Song Yadong, also known by the name The Kung Fu Monkey or James Hadfield, is a Chinese MMA fighter who is currently signed to the Bantamweight for the UFC. Now ranked #13 in the UFC bantamweight rankings, he is professional since 2013 and has previously competed at WLF, RUFF, Road to M-1, and WBK all in China.

As of 2020, Song Yadong has an estimated net worth of $0.5 million, mostly earned from his MMA career. There are various ways a professional MMA fighter can make money; there are also endorsement opportunities for the top fighters and sponsorship opportunities outside of the Reebok sponsorship.

Currently, Yadong is signed to UFC, where fighters get paid a base salary on fight night, no matter if they win or lose; however, there is typically a "win bonus" involved for the winning fighter.

Besides, he widely competed for the various events in his country, which have helped him to raise his financial aspects.

Song Yadong, 22, is currently at the top of the world with the fame and attention he is receiving as one of the young MMA fighters. However, he has managed his personal life private and letting his professional life a open book to the public. 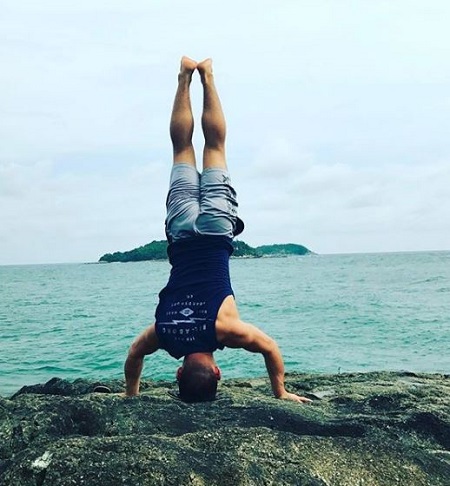 Scrolling through his Instagram, he seems to be a travel freak. His account is full of magnificent pictures from different holiday destinations of the world. The only thing that is missing is his information regarding his love life, such as affair and girlfriend. As there is less to no data, the Chinese MMA fighter is possibly single.

Song's mother sent him to the city Dengfeng to study the martial art Wushu at the age of 10. later two years, he went on to win a gold medal at the Hebei Sanshou Championships at 60 kg. Further, Song discovered the martial art Sanda and later went to study Sanda at the School of Songjiang Wu.

Then, Song joined the Beijing Aohalin Fight Club to start training in MMA under Ao Hailin. Further, he made his pro debut in 2013, where he has fought in promotions such as Kunlun Fight and One Fighting Championship.