by Pravash 06 May,2022
Body Stats
Height 6 Feet 4 Inch
Weight in KG 152 kg
Weight 152 kg
Personal Info
Facts
Solomon Terry Kindley is an American football player who plays in the National Football League for Miami Dolphins. He attended the University of Georgia and was signed by the NFL's successful team, Miami Dolphins, in round four of the 2020 NFL Draft with the overall pick of 111. Solomon plays from a guard position for the Miami Dolphins and wears a shirt number 66.

Solomon was born on July 3, 1997, in Jacksonville, Florida. There is currently no information about his parents or siblings. Solomon stands 6 feet 4 inches tall and weighs 152 kg. He has an athletic body and is of American origin. He was born under the sign of Cancer. Solomon is an American citizen with a passport issued by the United States. 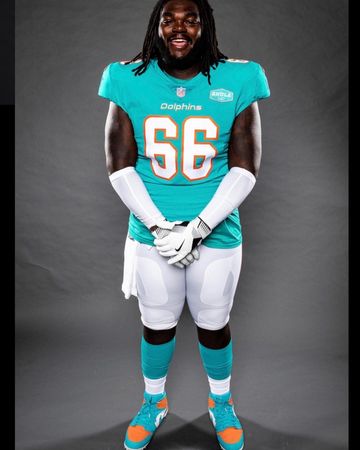 In 2019, Kindley was chosen team captain. He started ten games, missing one due to an ankle issue versus Tennessee. On January 7, 2020, Kindley revealed that he would forego his senior year and enter the 2020 NFL Draft. The Miami Dolphins picked Kindley in the fourth round (111th overall) in the 2020 NFL Draft. On August 6, 2020, the team placed him on the reserve/COVID-19 list, and he was activated two days later.

Following his selection by NFL teams, he is earning a hefty sum. Since his debut in the National Football League, Kindley has only played for the Miami Dolphins. With this team, he's enjoyed a lot of success. 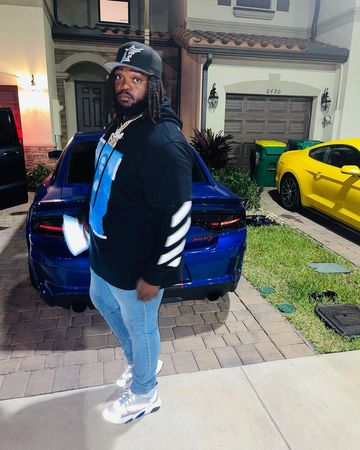 He has a net worth of $3M. Solomon gets a lot of money through sponsorships and advertising partnerships in addition to football, but he hasn't talked much about it. 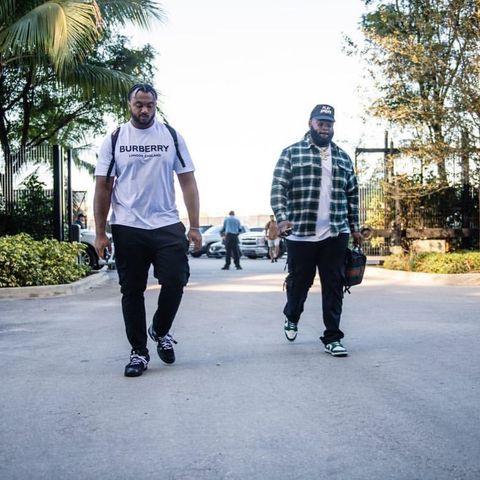 Solomon is still in the beginning phases of his career. As a result, he is more concerned with his career than a love relationship. We don't know if he's dating someone or just waiting for the appropriate moment to disclose it.