As an NBA star, Sindarius Thornwell reportedly earns around $1,378,242 as his yearly salary from Agua Caliente.

Sindarius Thornwell was born on November 15, 1994, to mother Sharicka Jenel Thornwell in Lancaster, South Carolina. Sindarius holds the nationality of America while his ethnicity is black.  He has a brother named Quantavious and a sister named Quasheka.

Apart from all this, there is no detail information about his family but it is a known fact to all of his fans that his family is very supportive in his playing career as they can be seen in most of his game.

Thornwell attended Lancaster High School for 3 years in Lancaster, South Carolina. After that, he moved to Oak Academy for his senior year. 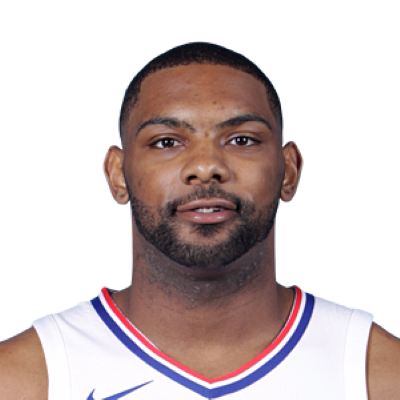 In his senior year, he achieved 26.8 points, 8.6 rebounds, and 3.6 assists. Sindarius was ranked as the 39th best player by ESPN. He also played 4 games and competed Nike Global Challenge.

Sindarius Thornwell became 2nd on the USC basketball team scoring with 13.4 points and 4.0 rebounds per game. On January 22, 2014, Thornwell had a career-high 26 points against the University of Georgia. Because of his performance, he was a member of the All-SEA Freshman Team. 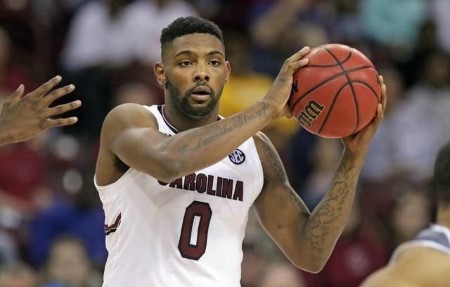 Sindarius Thornwell is doing great being in such team. He has a great hand to in Los Angeles Clippers the player started playing with other famous players like Angel Delgado, Avery Bradley, Patrick Beverley, etc.

Sindarius Thornwell is reported to be dating his girlfriend, however, hasn't disclosed any details about her. The couple lives together and might get married. In 2017, his girlfriend was arrested by Richland County Sheriff’s Department lieutenant Danny Brown.

As per the reports, his girlfriend was chasing him overspeeding the car. She kicked him out of her apartment, according to the footage, and she was trying to prevent him from going to a party.

Sindarius Thornwell Net Worth and Salary

The 24 years, Sindarius Thornwell has earned a decent amount of money from his playing career. However, the exact net worth of him is missing as he has failed to disclose. But he is earning well from his contract with the Los Angeles Clippers and Agua Caliente Clippers. In average he receives around $1,378,242 annually as a salary.

Sindarius Thornwell reportedly signed a 3-year contract worth $3.8 million with Clippers with the average salary of about $1.3 million.

Thornwell is reported to be enjoying the net worth of about $1 million. He also bought the Porche car after his 2017 draft.