Silvan Widmer was born Silvan Dominic Widmer on March 5, 1993, in Aarau, Switzerland. He has successfully kept his early life and parents away from the spotlight. Information about his formal education and academic qualification is under the radar. Silvan stands six feet and weighs 80 kg.

Silvan Widmer has an estimated net worth of more than $3 Million. A football player has multiple sources of income. They make a good amount from their sponsorship and advertising deals. As per sources, Widmer has a salary of £728,000 while playing with Mainz FC for the 2022 season. He has a weekly wage of £14,000. 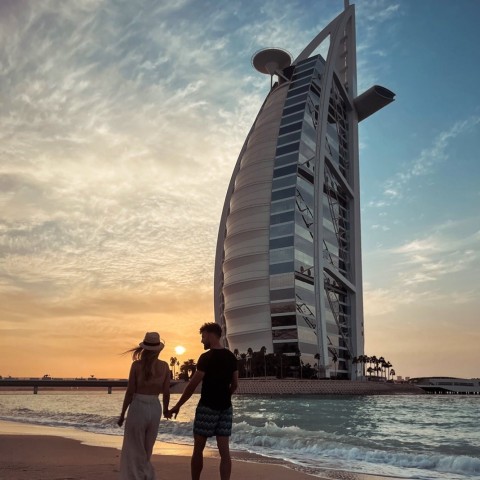 Yes, You read that right. Widmer is a proud father of two children. Silvan walked down his wedding aisle with his longtime girlfriend, Celine Widmer. The love birds exchanged their wedding vows in June 2017 at a private wedding ceremony in front of parents and close friends. They had been dating each other since 2012. Silvan shares a photo of his wife and children SOURCE: [email protected]

In early 2018, Silvan opened up about expecting their first child together. In May, The family of two extended to three with the birth of a daughter, Alissa Chloe. In October 2020, The duo shared about their second child. In January 2021, Silvan and Celine welcomed their second child, Zoe Estelle.

Journey to Italy and Germany

Silvan started training with SV Wurenlos's youth academy in 2001. He represented the club in numerous divisions and eventually moved to Baden FC for a season. In 2009, Widmer moved to Aarau and made his professional debut in 2010 with the club. Silvan signed a three-year contract with the club.

Widmer had some excellent seasons with the club and eventually moved to Mainz 05 in the Bundesliga. Silvan has represented the Switzerland national team in twenty-six games with Andi Zeqiri and Dan Ndoye.