Shojae Khalilzadeh is a professional footballer from Iran who plays for the Qatar Stars League club Al Ahli. He plays as a center-back and wears jersey number 3 in his current team. Besides, Khalilzadeh can also play in the position of Right-Back and Left-Back.

Khalilzadeh started his football career after joining The city of Amirkola in 2005 and has been professionally playing since 2008. Khalilzadeh is considered one of the most reliable defenders in the AFC Champions League under challenging conditions.

Khalilzadeh makes most of his earnings from being a professional footballer. Currently, he is signed with Al-Ahli SC and might be earning a decent salary. However, his club has not given any hints regarding his contract, so the actual salary remains under review. It is believed that Khalilzadeh has a net worth of around $100,000. 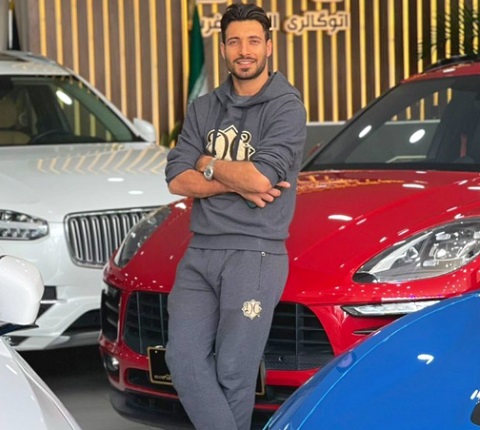 On the other hand, Khalilzadeh has already received a chance to play for many clubs, due to which he has collected a decent fortune. As of now, he has a market value of €300k. Meanwhile, his highest market value was recorded on August 2, 2019, which was €1 million.

Khalilzadeh appears to be a single man, as there have been no records of the footballer being involved in a romantic relationship. So, Khalilzadeh does not have a wife or a girlfriend. Besides, he has a strong presence on Instagram but has not made a single post about his love life.

Khalilzadeh shares photos of his football training and professional matches from his IG account. He is also busy with his professional life, just like another Iranian footballer, Ramin Rezaeian.

In 2010, he moved to Mes Kerman and represented them until 2013 in 74 games scoring two goals. Likewise, Khalilzadeh played in 58 games with Sepahan. For the 2015-16 season, he was loaned to Tractor. In 2017, Khalilzadeh signed a professional deal with Persepolis and scored six goals in 75 games. 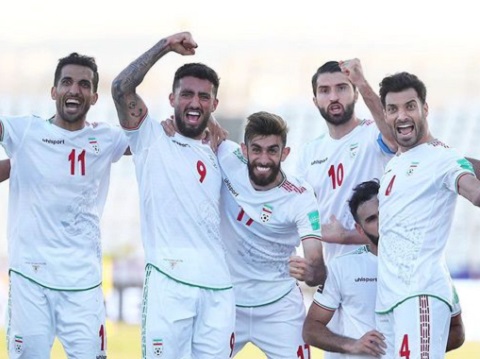 After appearing in 34 games for Al-Rayyan, he moved to Al Ahli on July 1, 2022. Regarding his career at the national team, Khalilzadeh played for the youth teams of Iran. And his debut for the senior squad came in 2009. Moreover, Khalilzadeh is one of the defenders to be listed in the national team playing in the 2022 FIFA World Cup.

Shojae Khalilzadeh was born to his parents on May 14, 1989, in Bahnemir, Mazandaran, Iran. He grew up in a family working in fish farming and agriculture on the Caspian Sea.

Furthermore, Khalilzadeh holds Iranian nationality and peaks at a height of 5 feet 10 inches which is 1.79m.