Shilique Calhoun who is is an American football defensive end for the New England Patriots of the National Football League (NFL). He is the former Michigan State college football player and was picked in Round 3 as 75 overall by the Oakland Riders.

Born on March 20, 1992, in Middletown Township, New Jersey, the three-time Big Ten champion studied at Middletown North where he finished his high school and later joined Michigan State in order to complete his graduation. 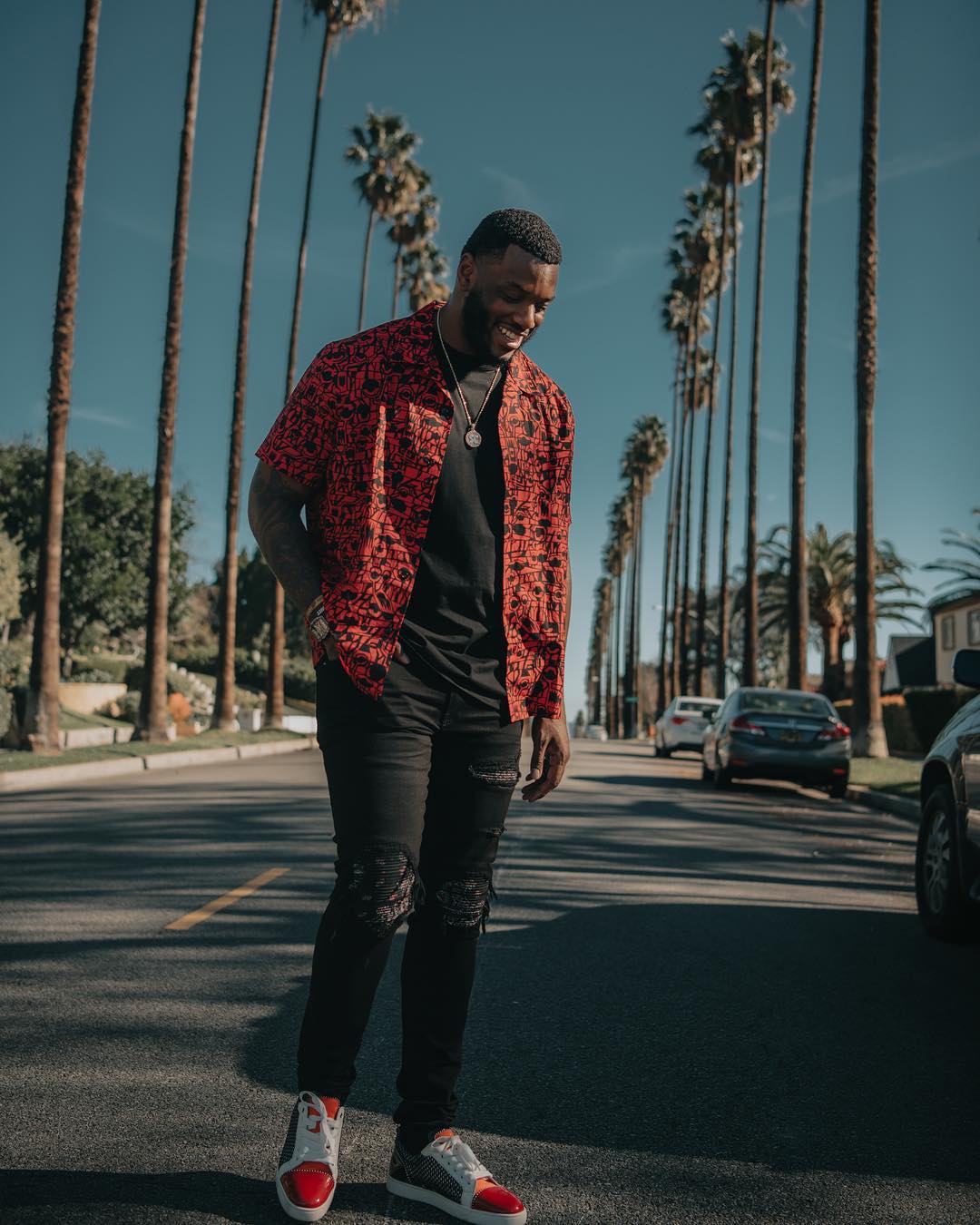 His 2019 cap hit is 0.4 percent of the Patriots' cap total for the season. Calhoun passed for 0.2 snap% last season. The average for OLBs who played 50% or more of their team's defensive snaps in 2018 was 0.3 percent of the team's total cap hit.

6ft 4 in tall defense end of patriotic player has no girlfriend and is unmarried till date. He has no past records of any marriages, affairs, and engagement.

It seems like 27 years old player still wants to improve his game and he is having rough training so that he could secure the winning side for his team. 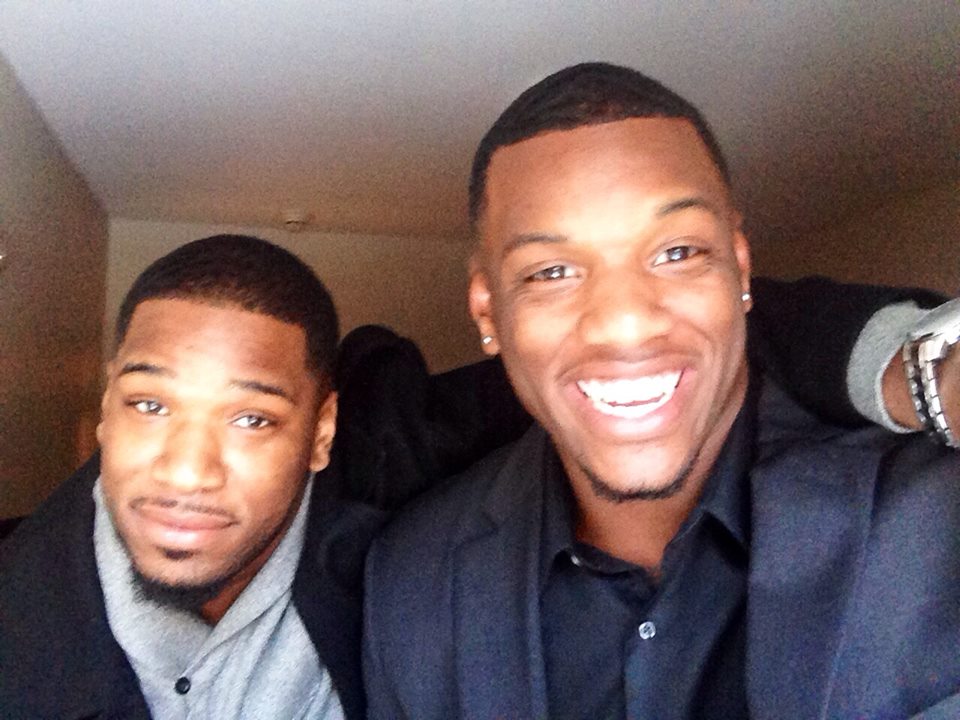 In one of an interview, Shilique said that “We had to start from scratch because everything burned up – clothes, toys, anything of that nature was all gone."

Calhoun started to play from school when he attended Middletown High School North in Middletown Township, New Jersey. He was a defensive end and tight end for the high school football team and he also used to play basketball at that time during those

At Michigan State University, he started his career as Freshman in 2011 and was named a second-team All-American by numerous publications and was a finalist for the Ted Hendricks Award also.

In 2017 after he was recruited by Riders, he was promoted back to the active roster on September 18, 2018, and On May 2, 2019, Calhoun was signed by the New England Patriots where he plays alongside Tom Brady, N'keal Harry, and Dwayne Allen, etc.