N'Keal Harry is an American football wide receiver who is currently playing for the New England Patriots in the NFL. He is the two times First-team All-Pac-12 and he is an active rooster who has scored his first career touchdown in a game against the Dallas Cowboys.

Patriots wide receiver was born on December 17, 1997, in Toronto, Ontario, Canada. He is a single mother-child who was raised by his grandmother in the United States. He has finished high school from Chandler and studied his college at Arizona State. 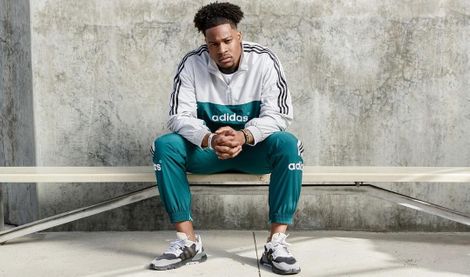 N'Keal also makes additional earnings from his endorsement deals as he has landed a contract with a popular sportswear brand Adidas. As per the deal, he will be the official ambassador of Adidas shoes and will wear during the games. The enrings from the deal is not revealed yet.

Besides, he also has inked a deal with Old Spice.

The 6 ft 4 in NFL player is dating famous WNBA player Kianna Ibis. The couple first met in fall 2016 at Arizona State where they both studied. Harry was a freshman while his girlfriend was a sophomore. She knew him while he was still at Chandler through her ASU teammates as he was a talented wide receiver.

In one of Kianna's interviews, Kianna said:

"I used to know him from 2015 when he was in Chandler High School,  he was popular and talented quiet an eligible bachelor to handout with and I never thought we will date each other." 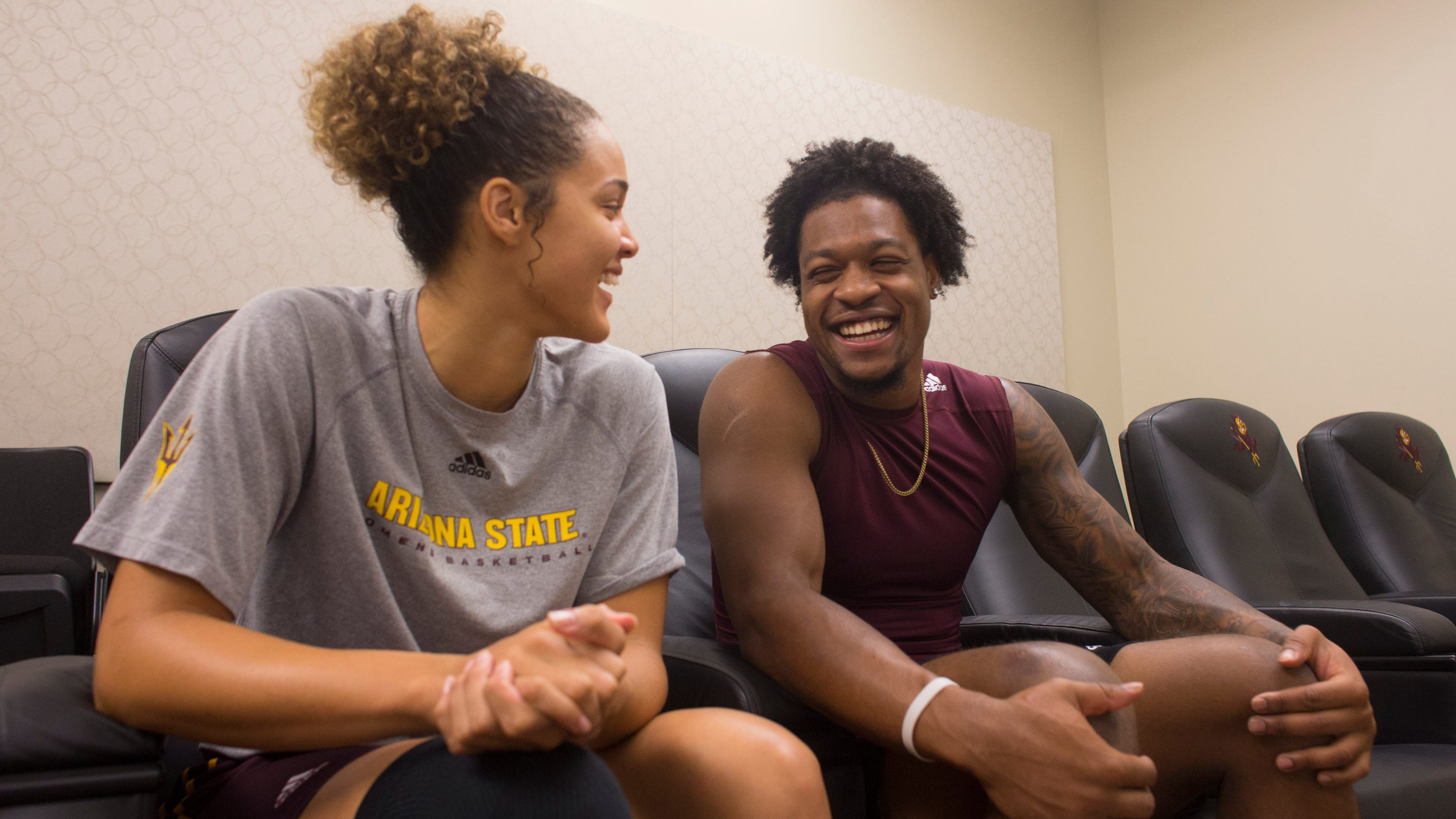 His girlfriend is a WNBA player and currently plays as a forward for Omaha, Neb. N'Keal and Kianna both are the All-Pac 12 athlete for Arizona State.

It was 2016 when two athletes become the lovebirds during the Hall of Fame and at that time Kianna was in high school and Harry was an NFL fresher man. The couple seems to have a great relationship and nowadays their relationship is the talk of the town.

The couple has been so supportive to each in their professional career.

Harry was born in Canada and by the age of 4, Harry’s athletic gifts were identified by his grandparents. Back then his mother moved with the family to St. Vincent but his retired grandmother, Felna decided to raise him in the United States with her.

A parentless kid was growing up apart from his family and his childhood was full of struggle and sometimes he used to miss his mother and wanted to return to his homeland but it did not take him long to understand that he was out of love in order to chase his dreams and opportunity. 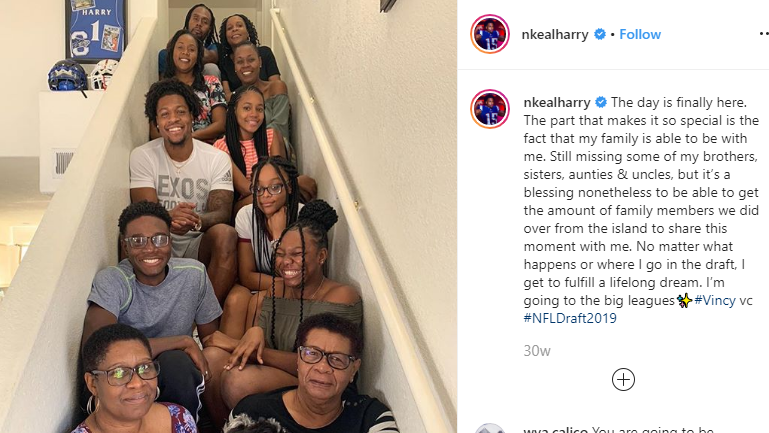 Harry has seen his mother just five times since he was four-years-old but during the 2019 NFL Draft, he was with his grandmother, sister, some cousins, aunts, his girlfriend, and his mother. With New England Patriots he has sustained his life and Harry is about to fulfill the destiny that his mother and grandmother envisioned.

Now he wants to start a sports academy on St. Vincent and the Grenadines to help kids and their skills, so that they don't have to move elsewhere to seek out opportunities.

New England Patriots wide receiver celebrated his touchdown catch on Nov. 24, 2019, against Dallas Cowboys in the first half of an NFL football game.

On Saturday night Harry caught a 10-yard touchdown pass from Tom Brady in the first quarter, making a spectacular spinning catch along the far side of the end zone.