Shelby Rogers is an American tennis player who won the Girls National Championship at the age of seventeen. She showed off her talent as a professional at the 2016 French Open where she reached the quarterfinals.

A native of Mount Pleasant, South Carolina, Shelby was born on October 13, 1992, under the star sign of Libra. She has a height of 5 feet 9 inches and a weight of 70 kg. Rogers plays right-handed under coach Matt Manasse. She turned professional in 2009 and finished 2014 ranked inside the top 100 at No. 72. 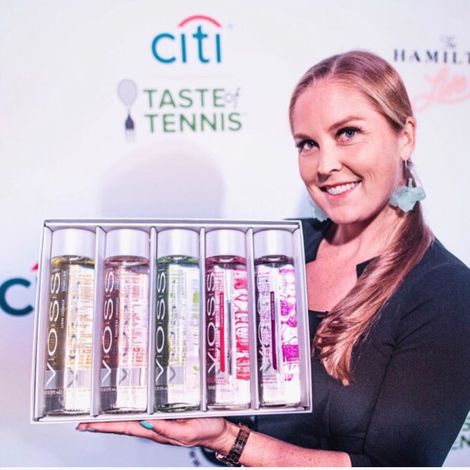 It is still not disclosed to the media attention that whether Rogers is in a relationship or single. The 29-year-old Rogers seems to be pretty indifferent about making headlines of personal life or who he dates. She has not posted anything about her love life on her Instagram or Twitter page.

Rumor has it Rogers is single right now. She might have had a relationship in the past. Had she been in a relationship, we would have already heard about her boyfriend.

Shelby was born in South Carolina on October 13, 1992. She is a stepdaughter of Jim Gabrish, a former All-American football player at The Citadel, and Starley Gabrish. Rogers has an elder Sabra Rogers. She followed her sister into playing tennis when she just six years old. Her natural athletic ability was quickly identified by her coaches and began competing on the national stage by the age of 11. 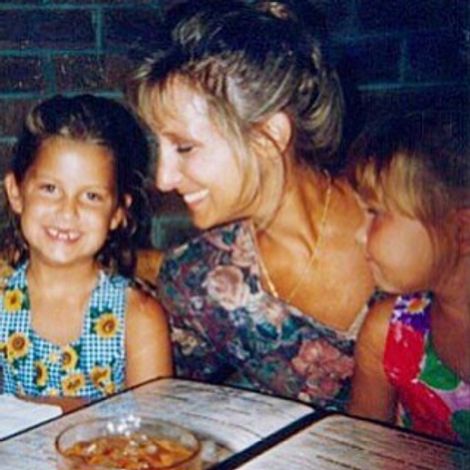 Thanks to her family for home-schooling her, Rogers was able to focus on her tennis and honed her skills, winning scholarship offers from the top schools in the U.S. In 2009, she decided to quit college to become a professional tennis player. Rogers is a close friend to fellow tennis players CoCo Vandeweghe and Irina Falconi.

In 2010, Rogers earned a wildcard into the US Open when she won the USTA 18s Girls National Championship. It was her first appearance in the main draw of a Grand Slam tournament. She earned another Wild Card into the 2013 French Open where she won her first career Grand Slam match over  Irena Pavlovic. She ranked No. 72 inside the top 100 in 2014.

In 2015, Rogers played in all four Grand Slam main-draws and reached the third round at the US Open. And in 2017, She kicked off the year with a stunning record, 6–3, 6–1, over Simona Halep in the first round of the Australian Open.