Shane Dowrich is a professional cricket player from Barbados who is representing West Indies in international tournaments since 2016. He is a right-handed player whose main role is a Wicket-keeper batter. He bats with the Right hand. In his domestic league in the 2014-15 season in the four-day tournament, he recorded 615 runs while playing ten matches, averaging 51.25 per game.

In 2009, he was awarded the Lord Gavron Award as the most promising young cricketer in Barbados.

Shane Omari Dowrich was born on October 30, 1991, in Barbados, under the birth sign, Scorpio. His father and mother's name is still unknown as he has never talked about their personal information in the public. However, he mostly shares his mother's and sister on his Insta.

The Barbados cricketer has never mentioned his father in his social media too. He is also the uncle of AJ, the son of his sister named Craishag.

Read also:- Who is Thomas? (Bio and Early career) Shane Dowrich with his mother and aunt SOURCE: [email protected]

He grew up in his birth town playing cricket at the local level. He attended Combermere School in Waterford, St. Michael.

He got his first chance to represent the West Indies at the international level in the ICC U-19 Cricket World Cup in 2019.

Shane D's Net worth and Salary (His Cars and Houses)

Shane Dowrich has an estimated net worth of $800,000 approximately. But the player himself has never revealed his money and bank values. It includes all his properties, assets, houses, and cars.

The Lord Gavron Award winner earns roughly $100,000 per year from his national team. While he also gets additional money if played in different competitions like ODI, Test. It may range from $1500 to $5000 per tournament. 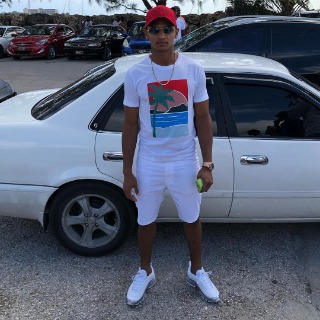 The West Indies cricket player can earn between $100,000 to $300,000 per year according to their experience and role in the team.

He lives a moderate lifestyle with his family, but he never forgets to flex his car and lifestyle in social media.

Read also:- Sergio Perez Net worth and Earnings; How much does he Earn Annually?

There is not much information regarding the relationship of Shane Dowrich. He has never shared a picture with any girls except family and relatives. It seems he likes to keep his private life away from social media and public reach. 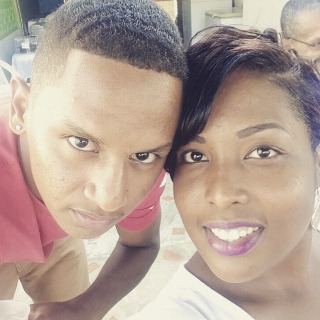 He loves spending time with his family and friends. His Insta is filled with photos of him, games, and his family.