Shane Buechele is an American football player who plays for the National Football League's Kansas City Chiefs. He played college football at Texas and SMU. He remains undrafted in the 2021 NFL Draft, and Later, he was signed by the Kansas City Chiefs as an undrafted free agent.

Buechele plays from a quarterback position for the Chiefs and wears a uniform number 6.  Buechele is playing his first season as a professional player for the Kansas City Chiefs. He will be playing with teammate Luq Barcoo.

According to the sources, Buechele was an outstanding player in high school and college. He attended two colleges, Texas and SMU. Buechele signed with the Kansas City Chiefs as an undrafted free agent on May 13, 2021, after going undrafted in the 2021 NFL Draft. On August 31, 2021, he was released. He was recruited to their practice squad the next day. On November 16, 2021, he was promoted from the practice squad.

Who is Shane Buechele? Physical Stats

Shane Buechele, famously known as Buechele, was born on January 8, 1998, in Arlington, Texas. Shane has remained silent about his parents thus far. On the other hand, his parents are reported to be from the United States of America. Shane has also been mum about whether he has any siblings. 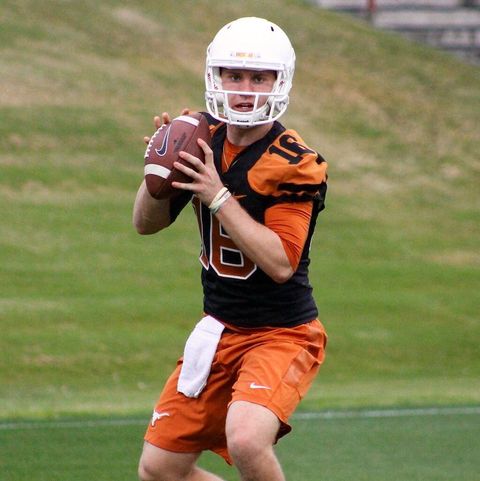 Shane has a height of 6 feet and a weight of 94 kg. He takes adequate care of his athletic body. When Shane was in high school, he attended Lamar High School, located in his hometown Arlington, Texas. After graduating from Oakwood High School, he entered the University of Texas and Southern Methodist University to seek an American Football career. He transferred from Texas to SMU after the first half of his study.

Shane Buechele was a part of an academy team, but he did not get any compensation for his participation. He was signed as an free agent by the Kansas City Chiefs, and he has since played professional football. 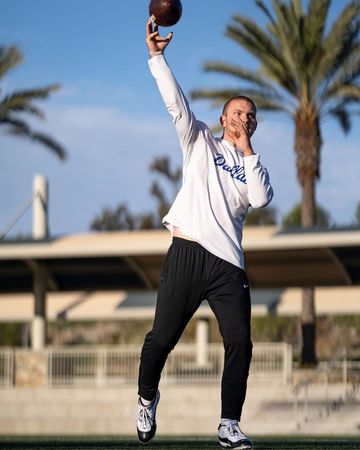 Buechele is currently under a 2-year contract with the Kansas City Chiefs. In 2022, his base salary is $825,000 while carrying a cap hit of $825,000. He has a $2M net worth. He also makes lots of money through advertising and sponsorship deals, but he hasn't revealed how much money he makes from them.

Shane Buechele is a married athlete as of 2022. Shane's wife is Paige Lorenn. Paige Lorenn is a native American and is a blogger by her profession. Their wedding date has yet to be determined. 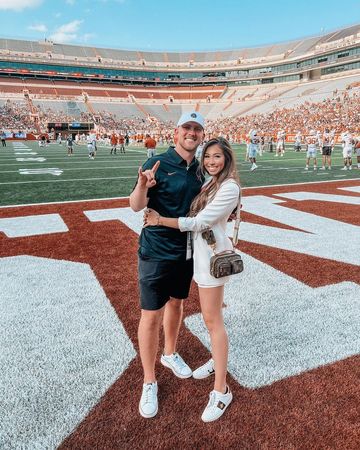 Shane and Lorenn had been together for a long time before they married. They do not have any children at this time. They spend their leisure time together whenever they have it.