Luq Barcoo is an exceptional American football player who plays for the National Football League's Kansas City Chiefs. He attended San Diego State University and was signed as an undrafted free agent by Jacksonville Jaguars after being unpicked in the 2020 NFL Draft. His roster status is now active.

Barcoo plays from a cornerback position for the Chiefs and wears a uniform number 36. In the 2020 NFL Draft, Barcoo went undrafted. The Jacksonville Jaguars signed him. On August 19, 2021, he was released. The Arizona Cardinals claimed Barcoo off waivers on August 20, 2021. He was released on September 30, 2021, and re-signed to the practice squad. On October 12th, he was freed. Barcoo was added to the San Francisco 49ers practice squad on November 24, 2021. On January 18, 2022, he was freed. On March 24, 2022, Barcoo signed with the Kansas City Chiefs.

Who is Luq Barcoo? Physical Stats

Luq Barcoo, famously known as Barcoo, was born on July 27, 1998, in Chula Vista, California. Luq has remained silent about his parents thus far. On the other hand, his parents are reported to be from the United States of America. Luq has also been quiet about whether he has any siblings. 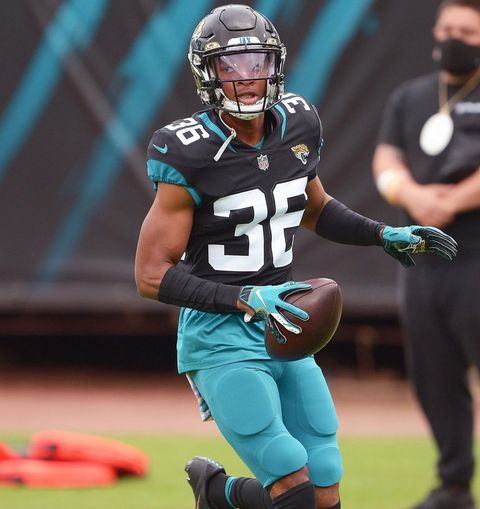 Luq Barcoo was a part of a college team, but he did not get any payment for his participation. He was selected as a free agent by the Jacksonville Jaguars, and he has since played professional football. 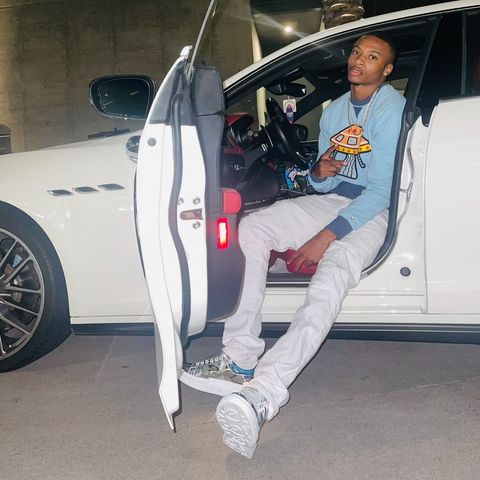 He has a net worth of $2M. He also makes a lot of money through sponsorship and advertising deals, but he hasn't revealed how much money he makes.

He is a solitary and humble athlete in his romantic life. There isn't much information available about his prior and current relationships. In addition, there is no information on the famous athlete's marital status. Due to a lack of knowledge regarding his love life and relationship history, he is assumed to be single and unmarried. He looks to be seeking an American football career in the long run. As a result, he does not have much spare time to look for love.