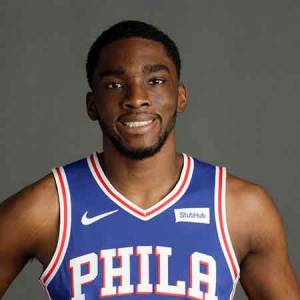 Shake Milton is an American professional basketball player who plays in the National Basketball Association (NBA). As of 2018, Malik "Shake" Milton currently plays for the Philadelphia 76ers as their Point Guard/Shooting Guard.

Playing as a Point Guard/Shooting Guard, Malik "Shake" Milton reportedly earns around $77,250 as his yearly salary from Philadelphia 76ers.

Malik "Shake" Milton was born on September 26, 1996, in Savannah, Georgia to parents Myron Milton and Lisa Milton. Shake is of American Nationality and belongs to Black ethnic group. His star sign is Libra. Besides, he spends childhood along with Myrion Milton Jr.(brother) and sisters Terryn Milton, Valanette Amie.

Milton attended Owasso High School in Owasso, Oklahoma where he played for his high school basketball team. Shake in his high school career, held an average of 29.7 points and 4.4 assists.

After completing high school, Milton enrolled at SMU and played there averaging 10.5 points, 3.0 boards, and 2.7 assists. Later he was selected as a member of US Select Team for Goodwill Tour in Croatia.

Milton was chosen by Dallas Mavericks in the second round as the 54th overall pick, in 2018 NBA Draft.

He was then traded for the rights of the 56th and 60th picks, Ray Spalding and Kostas Antetokounmpo, respectively, to the Philadelphia 76ers. Moreover,

Milton signed a two-way contract with Philadelphia between the 76ers and their affiliate of the NBA G League, the Delaware Blue Coats On July 26. Malik has played for other teams like Dallas Mavericks.

Milton is not only a world-class athlete but also has a very attractive individual. The Famous NBA star Milton 6 feet 6 inch in height and weighs around 93kg. He has a good relationship with his family. 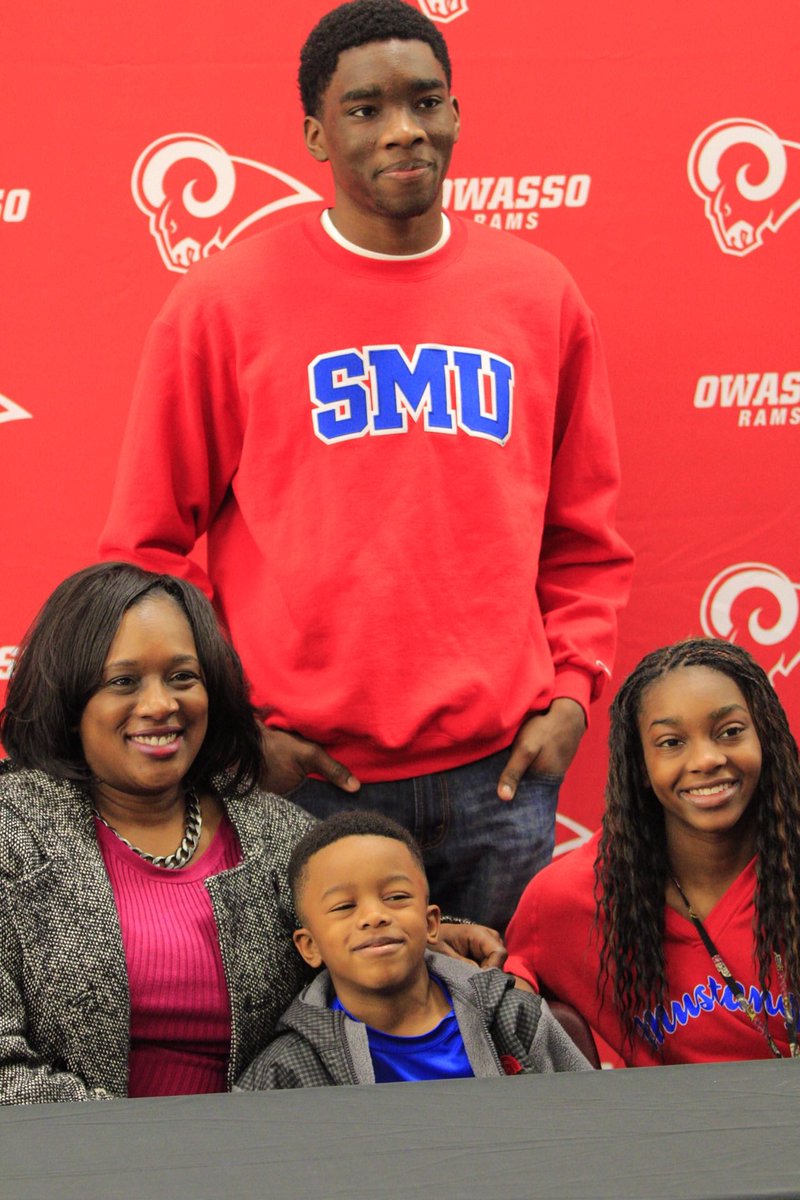 Since he is at the beginning of his career, there are no details found of his probable girlfriend. Other than being a famous NBA Point Guard/Shooting Guard,  Milton is pretty famous in social media. He has thousands of followers in his social media.

Playing as a Point Guard/Shooting Guard, Malik reportedly earns around $77,250 as his yearly salary from Philadelphia 76ers. Shakes net worth is estimated around $1 million as basketball player also get bonuses per game.