Owner of All American Roughneck, Seth Feroce is a professional weight lifter and fitness star. He became a household name after he started posting a variety of workout and fitness-related content on his socials.

The Scorpion was born on November 21, 1984, in the United States. He holds an American nationality and is of a white ethnical background. Regarding his body stats, the thirty-five years old stands 165cm tall and weighs 90kg.

Seth Feroce has an estimated net worth of $1 million as of 2021. The fitness star earnings are based on sponsors, commercial deals, business income as well as from sponsored Instagram posts. 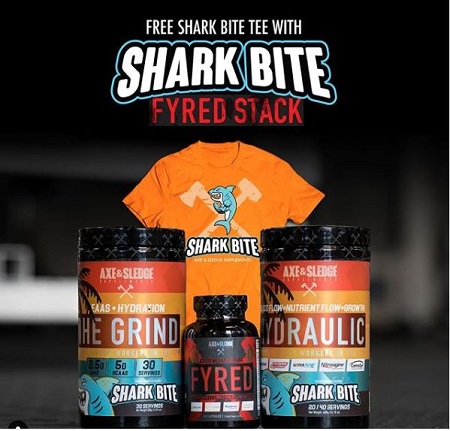 He is sponsored by the best workout supplements, Primeval Labs, Muscle Tech and Muscular development. On top of that, he has his own brand, Axe & Sledge Supplements. Furthermore, he owns an apparel brand, All American Roughneck.

Seth is a proud father to two daughters: Addie and Emmi shared with his ex-spouse, Elise. The couple met at the Indiana University of Pennsylvania. By the time of graduation, they already welcomed two daughters and married too. 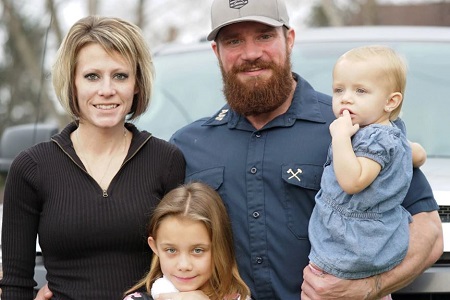 However, their conjugal life did not sustain long. They divorced in late 2016, Seth taking their daughters' full custody.

On 17th February 2018, he came up with good news that he is no more single. He is dating, Hannah Nicole, a gymnastics coach, whom he met back in 2017. Scrolling through his Instagram account, one can find their romantic pictures. 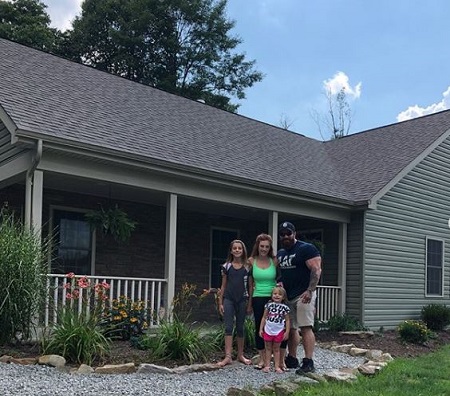 Later some months he scored a house in Western PA, Country Living. The family of four now lives there.

Seth’s Dad is the one who bought him his first plastic-coated sand-filled weights to become a better looking young boy. Growing up, Seth was involved in Football and Wrestling, but being a seasonal sport, it didn’t appeal to Seth for long.

His father always helped him to feet and utilized his connections with local bodybuilders who welcomed Seth with open arms. At the bodybuilding show, Seth Feroce finds his one true love in bodybuilding; he never went back to wrestling or football. From that moment on, he dedicated his life to the pursuit of becoming what he is today; a professional bodybuilder.

A professional since 2009, Seth Feroce has won 2009 NPC Northern Kentucky, Pittsburgh Championships, NPC Nationals, 202 division at the 2010 Europa Super Show, and many more. 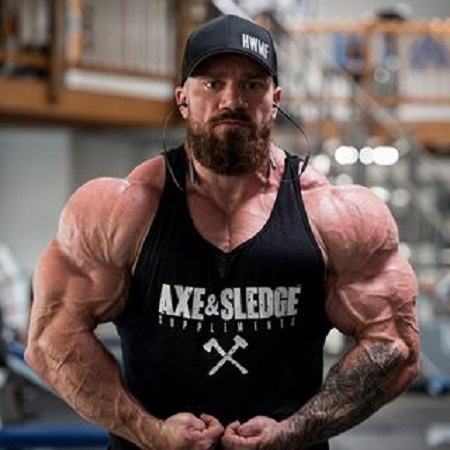 He said, "ALL BODYBUILDERS TEND TO GO TO AN EXTREME LEVEL. WE THINK WE ARE INVINCIBLE. THAT'S NOT TRUE."

To retrace his steps, Feroce took a break and staged a comeback in 2017 as a self-proclaimed “All-American Roughneck” as he set his eyes on the 2017 Olympia.