Seifeddine Jaziri is a famous footballer based in Tunisian who currently plays for the Egyptian Premier League club Zamalek and the Tunisia national team. Besides, he is positioned as a forwarder; however, the sources report that he can also play as Right Winger and Left Winger.

Furthermore, Jaziri is among the notable footballer in Tunisian football history who is famous for his amazing football skills and techniques. Similarly, he has been active in the field since 2011, and the pro-level footballer has already made a smooth landing in the vocation. Additionally, he wears jersey number 30 for his club, and the footballer previously played for the Al Mokawloon Al Arab.

The Tunisian footballer, Jaziri, is reported to have an estimated net worth of $1.5 Million. Similalry, most of his income comes from his active career as a professional footballer; apart from that, he might also add some more valuable money from endorsements and promotions. 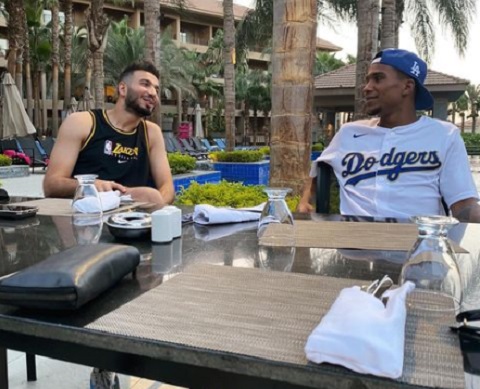 As he signed a one-year contract with the club Zamalek, we can say that Jaziri must receive a pretty good salary. However, the facts about his salary are not accessible in this writing. Besides that, his market value is €1.50 million as of the last update on September 15, 2022.

Have a look at: Bilal Ifa

Jaziri seems to be dating his girlfriend, Hiba Gharbi Jz, as he has not told us about his wedding. Similarly, some close sources reveal that the duo will share a wedding vow soon, but this remains unclear to us as there is no confirmed detail regarding his marriage.

Additionally, the duo is also a parent to one son and often shares family pictures on their Instagram handle. Apart from his successful football career, Jaziri has an amazing personal life that has attracted his fans' attention. 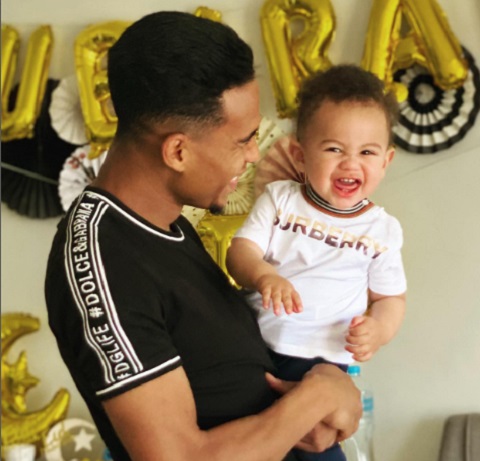 Furthermore, we can often see Seifeddine sharing quality time with his partner and son, whether he doesn't have a busy schedule.

The Zamalek's forwarder, Jaziri, currently plays for the club Zamalek. Likewise, he joined the club on October 1, 2021, and as per the source, the contract expires on June 30, 2024. Before making his career debut in Zamalek, he played for the club Al Mokawloon Al Arab.

For your concern, Jaziri started his career in the vocation in 2011, but before making his professional career debut, he began his youth career at Club Africain. Likewise, in 2013 he was loaned to CS Hammam-Lif and US Ben Guerdane. Later in 2017, he moved to the club Tanta and spent one year playing for the club. 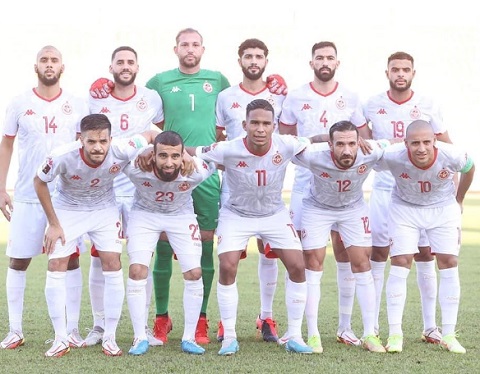 Additionally, Jaziri has played for several clubs throughout his football career, and his performance has never let what his fans expect. Therefore his fans yet believe he will be part of more reputed clubs.

Seifeddine Jaziri was born on February 12, 1993, in his birthplace Tunis, Tunisia. Furthermore, he holds a Tunisian nationality with a citizenship card. Similarly, his birth sign is Aquarius. Well, little is known about his past life as the footballer is not so open regarding his childhood.

He is talking about his physical appearance, and he stands at 5 ft 11 inches. And he has well-built physics as Jaziri never missed training and sports activities.