Known by his nickname Jacksepticeye, Sean McLoughlin is an Irish YouTuber popular for his vlogs and comedic Let's Play series. He is popular by his name jacksepticeye and has a channel titled jacksepticeye, the most subscribed channel in Ireland with over 24 million subscribers. His channel has over 13 billion views.

As of 2022, Sean is one of the most popular gaming YouTubers and is also known for his collaboration with PewDiePie. What is his Net worth in 2022? Does Jacksepticeye have a girlfriend? Know all the facts about the Irish YouTuber.

Sean McLoughlin's Net worth and Earnings

The Irish YouTube personality popular by his channel named jacksepticeye has an estimated net worth of over $16 million as of 2020. He plays various games, e.g., GTA 5, Happy Wheels, and Undertale, and earns over $300,000 per month. He is very popular on YouTube, where he has around 25 million subscribers. His YouTube videos generate an estimated revenue of around $22,000 per day ($8 million a year) just from YouTube ads.

Jacksepticeye earned $16 million from various sources in 2018 and became the 8th highest-paid YouTube on the planet in the list released by Forbes. He earned more than Felix Kjellberg, popular as PewDiePie and Logan Paul. Forbes also thanked Sean and wrote:

"Foulmouthed, energetic Seán McLoughlin is the most popular YouTuber in Ireland thanks to his colorful video-game commentary, A few bad words haven’t kept him from going mainstream: He did a series for Disney and is developing exclusive content for live-streaming platform Twitch."

Jacksepticeye has not married yet as of July 2020 but is in a relationship with his girlfriend, who goes by Gab Smolders on her Instagram. His girlfriend is also a gamer, and they might have met each other through gaming. Sean and his partner first revealed their relationship through Instagram in March 2019 and have been together for more than a year. 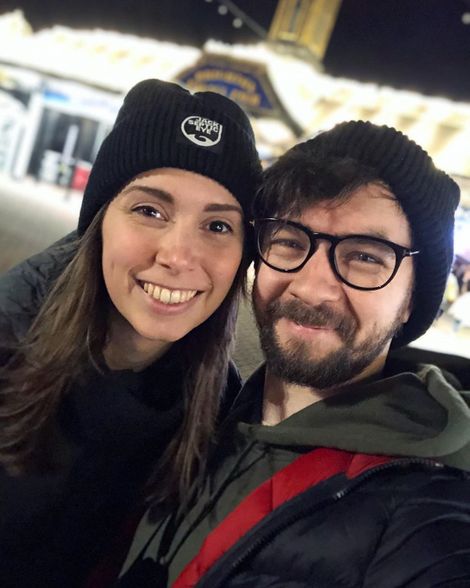 In April 2019, Jacksepticeye made a tweet and shared their love for his girlfriend @GirlGamerGab. He wrote:

"Just want to say that @GirlGamerGab is the best thing that’s happened to me in a while! She’s filled me with so much confidence and love for myself. If you’ve seen me smile a lot more lately, it’s because of her!"

Previously, he was in a relationship with his former girlfriend Signe Hansen – known online as Wish. The couple dated for three years and separated in October 2018. 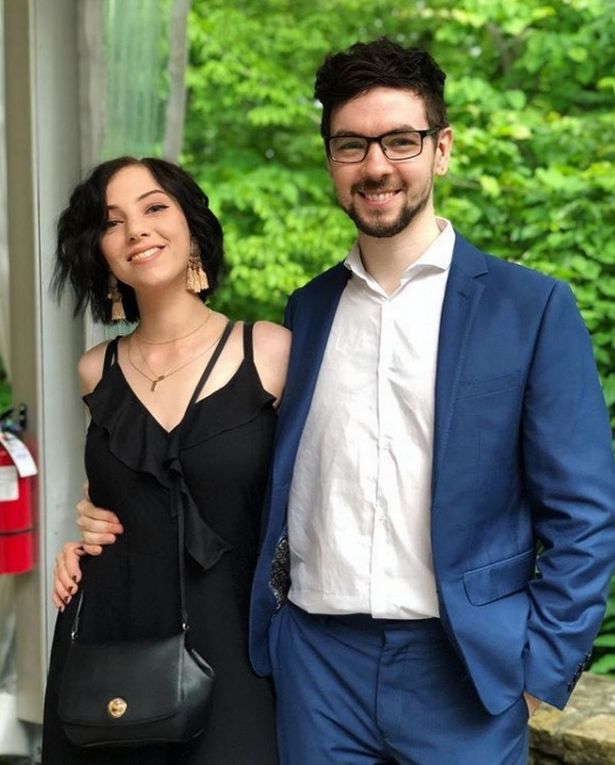 Similarly, Sean's current girlfriend was married previously but got a divorce from her husband in October 2018.

Jacksepticeye is very active in philanthropic works. In 2016, he took part in Revelmode charity holiday Livestream #Cringemas with fellow YouTubers like PewDiePie, Markiplier, Emma Blackery, and PJ Liguori and raised over $1.3 million. Moreover, he also partnered with Blackery and Liguori in two charities and collected money for Save The Children.

In January 2019, Sean raised $100,000 through Livestream for the Make-A-Wish Foundation. In addition, he collected $110,000 in nine hours by hosting a fundraising stream for Red Nose Day 2019 in May. So far, he has raised around $5 million for different charities as of July 2020.

The popular gamer was born on February 7, 1990, in Cloghan, County Offaly, Ireland. He is 30 years old as of 2020. He was born to a Roman Catholic mother, Florrie McLoughlin, but the details about his father are not available. He has four siblings; two older sisters, Allison and Susan, and two older brothers, Malcolm and Simon, the youngest among 5.

The Irish YouTuber is 1.78 m tall in height and weighs 70 kg. He has Dark Brown hair and Blue-colored eyes. He usually wears a French beard in a W shape disconnected in the mouth region.