Sean Manaea is a well-known American professional baseball player. He has been playing in the professional league for more than five years. Manaea currently plays for the Oakland Athletics in Major League Baseball. Sean plays as a pitcher for his team. He pitched a no-hitter on April 21, 2018.

Sean Manaea was born Sean Anthony Manaea on February 1, 1992, in Valparaiso, Indiana. He is the son of Faaloloi Manaea and his wife, Opal. His father was in the military and served in the Vietnam war, and his mother worked in a factory. Manaea has two older brothers—a half-brother from his father's first marriage and a full brother. Sean graduated from South Central Junior-Senior High School and enrolled at Indiana State University. Manaea stands six feet and five inches tall and weighs 111 kg.

Sean has an estimated net worth of more than $5 Million. He credits most of his net worth to his career in the MLB. Sean is very much early in his career and will be making millions. As an MLB player, Their sole income remains with the salary. As per sources, Manaea has an annual salary of $5,950,000 with the Athletics. 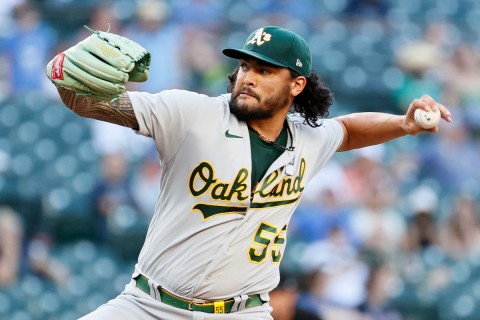 Who is Sean Manaea Dating? Know About His Relationship Status and Girlfriend

The MLB player does not like sharing his love life and relationship status with the public. He is very close to his family and friends. Sean is an active social media user, and following his timeline, we can be sure that He is dating his longtime girlfriend, Talat Mirmalek. The love birds have been dating each other for some time. THey are yet to get engaged or tie their wedding knot. 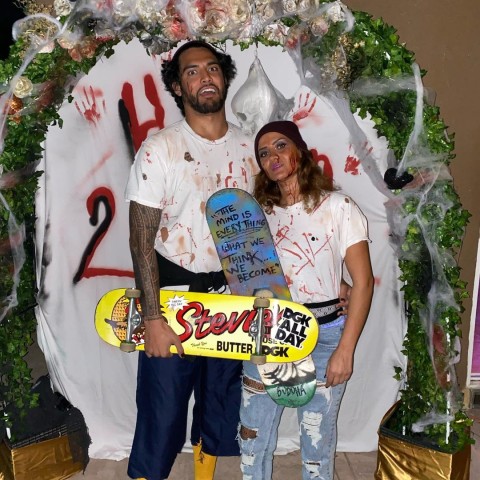 Sean and Talat keep going to new destinations to spend their time together and support each other.

Sean Manaea's Journey to the MLB

Sean started playing baseball in high school but was selected for the Major League Baseball draft after graduation. He played baseball for the Indiana State Univesity. Houston Astros scouted him in the 2013 MLB draft but signed his major deal with The Kansas City Royals in 2016. However, Sean got traded to  Oakland Athletics and earned his MLB cap in April 2016.

Sean had a good start to his career. In 2019, The player had shoulder surgery and was out from most of the season. He is in his second contract with the team until 2022. Manaea is looking forward to having a good career ahead.