Georgia native Johnson was born on May 31, 1989, under the star sign Gemini. The professional footballer holds an American nationality and is of an Afro-American ethnic background. Besides, Johnson was passionate about playing football from an early age.

How Much Is Sean Johnson's Net Worth? Salary & Contract Details

New York City's goalkeeper, Sean Johnson, has a net worth of around $400,000. All of his income came from being a professional footballer. Johnson has played for some teams in the past. Currently, he is signed with New York City FC. So, his current weekly salary is $16,340, while his yearly wage is $849,680.

Looking at his career graph, it can be said that Sean's income will rise more in the coming years. According to Transfermrkt, Johnson has a market value of €1.50 million, which was €1.80 million on November 30, 2019. Besides, Johnson has a deal signed with Adidas. In the past, he also worked with Nike. 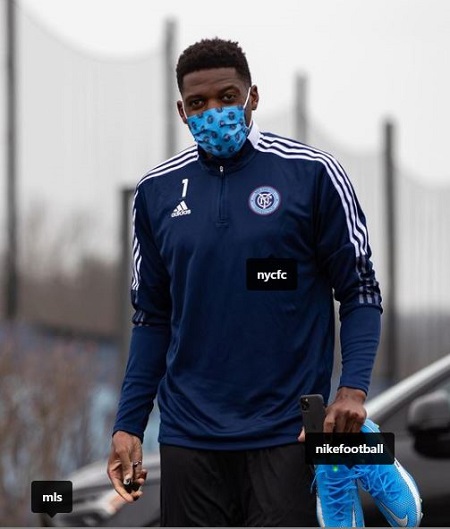 Moreover, Johnson lives a lavish life and enjoys it to the fullest. He flaunts his life via his Instagram account, where we can find him as @seanjohngk.

No, Sean Johnson is not married. The footballer is currently in a relationship with his long-time girlfriend, Marissa, a dancer. As per her Instagram, she is a manager at Thomas Green and Lakey Wolff & Company. Scrolling through their Instagram, they seem to have started dating early in 2015. 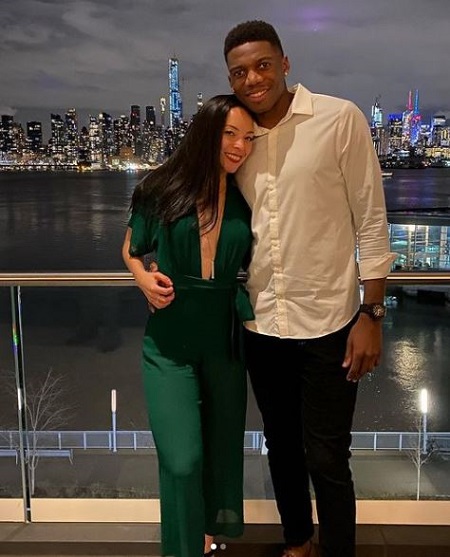 The lovebirds live happily together but prefer to stay away from the limelight. Sometimes, they explore different places together and flaunts their life on their social media handles. On Instagram, we can find his girlfriend, Marissa, under the username @marissalaa.

UCF Knights product Johnson was drafted in the fourth round (51st overall) of the 2010 MLS SuperDraft by the Chicago Fire, being the last Generation Adidas player picked in that draft. On August 1, 2010, he made his MLS debut in a 3-2 victory over Los Angeles Galaxy. 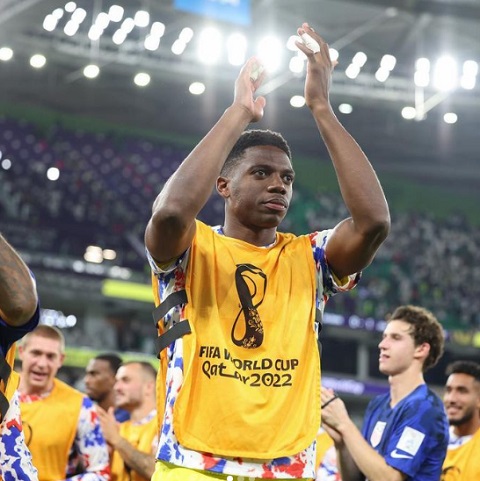 Further, Johnson was an unused substitute for the 2009 FIFA U-20 World Cup. Similarly, he played for the United States U23, earning two caps. Since 2011, he has been a team member of the leading team, the United States Football Team.

Sean Johnson is the son of Everet and Joy Johnson, who are of Jamaican descent. He grew up alongside his brother, Jarrett, who played professional basketball in Greece.

He enrolled at the University of Central Florida, where he played soccer. He forged his senior season to enter the 2010 MLS SuperDraft as a Generation Adidas player.