Calgary native Scott Kennedy is a professional soccer player who plays for 2. Bundesliga club SSV Jahn Regensburg. Being a native of Canada, Kennedy also represents the national football team of Canada at the national and international levels.

Furthermore, Kennedy wears jersey number 24 in his team, and his prominent position is a center-back. Besides that, he can also play the role of Central Midfield and Left-Back. Moreover, he is one of the most skilled players on his team, as Kennedy has helped them to win some matches.

Well, Kennedy is signed with SSV Jahn Regensburg, and when he left A. Klagenfurt to join his current team, Kennedy received a deal worth €150Th. So, Kennedy is currently making most of his gains from being a professional footballer. 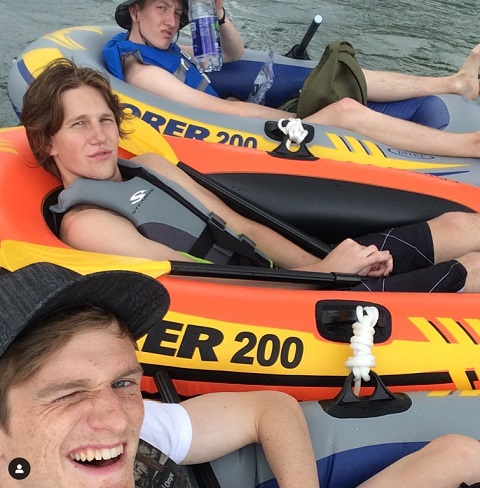 Scott Kennedy having a good time with his mates  SOURCE: Instagram @scottyk97

So, we can expect that Kennedy may earn in the same range. No doubt, Kennedy has a net worth in the six figures, and we can speculate it be around $500,000 to $1 million.

Kennedy Is Private About His Love Life

Moving into his love life, it is pretty challenging to know if Kennedy has a girlfriend or not. As he has not made a single post regarding his girlfriend, we can say that Kennedy is single and does not have a girlfriend or a partner.

Just like Canadian footballers Doneil Henry and Cyle Larin, Kennedy has also kept his distance from the media and has not given a single hint about his love life. Not only that but Kennedy has never been involved in any rumors or controversies.

Moreover, we can follow Kennedy on Instagram as @scottyk97here Kennedy may give some updates in the coming years.

Kennedy spent his youth career at Calgary West and Calgary Chinooks. After that, he moved to SBC Traunstein, and when he signed a deal with the team, Kennedy was just 18 years old. After making 31 game appearances and two goals, Kennedy moved to play with FC Amberg for the 2016-17 season. 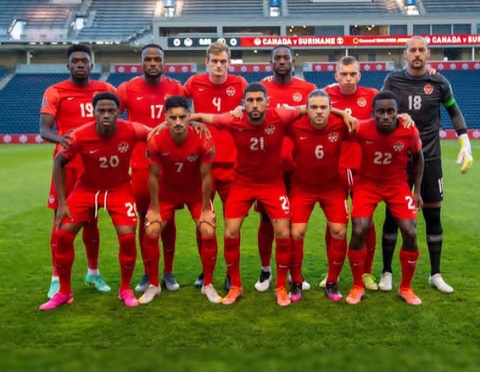 During his time at FC Amberg, Kennedy played in 11 professional games and also netted a goal. On July 1, 2017, Kennedy signed a professional deal with SV Grodig. He just spent one season with the team and appeared in 24 games, scoring 14 goals.

Likewise, Kennedy played in 38 matches and netted three goals for Austria Klagenfurt from 2018 to 2020. Since August 18, 2020, Kennedy has been playing for 2. Bundesliga club SSV Jahn Regensburg. Coming into his international career, Kennedy made his debut for the senior team on June 8, 2022, during a game against Suriname in the 2022 FIFA World Cup qualification game.

More on His Parents & Family Background

Scott Fitzgerald Kennedy was born to his loving parents, Ian (father) and Ingrid (mother), on March 31, 1997, in Calgary, Alberta, Canada. Kennedy is fluent in speaking English and German. Furthermore, Kennedy's father is from Edmonton, while his mother is from Hamilton. 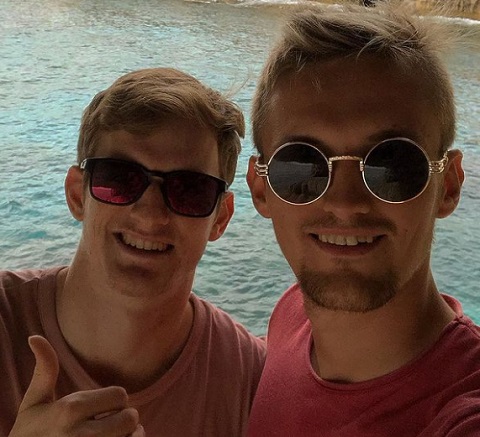 Speaking of his early days, Kennedy was interested in playing sports and was active in different sports.