Samantha Mewis is an American professional soccer player who currently plays as a Midfielder for the North Carolina Courage of National Women's soccer league. Additionally, she is also a part of the women's national team of the united states. Prior to her professional career, she played college level soccer representing UCLA Bruins.

Samantha, who won several international titles with the US National team, is two-time NWSL Champion in 2016 and 2018 with two different teams. She is married to her long term boyfriend Pat Johnson. To know further details about Samantha's bio, early life, personal life, and professional career make sure you read the article till the end.

Samantha Mewis Earnings; How much is her Net worth?

Despite being a sporting celebrity, the details about her net worth and salary are still under the cover. However, her source of income is solely dependent upon her professional soccer career.

Reportedly, she has collected a massive fortune and as per some source she has an estimated net worth over $500 thousand. Besides, the mentioned figure is just an approximation and there aren't any concrete source to claim about her net worth confidently.

Moreover, the players have a contract with NWSL team is expected to earn between $16,538-$ 46,200 and reportedly, the salary is completely dependent on the players' ability, skills, and achievement. Well, being a renowned athlete, Samantha is expected to earn a decent salary from her team North Carolina Courage.

It's Friends and Family time again at @puma! Use my code to get 40% off at PUMA online and in stores now through 6/13.

Moreover, athletes also earn an additional amount of money from different endorsement deals and sponsorship. Exploring her social account, she has promoted the brand PUMA and reportedly she has signed the endorsement deal with the brand.

Is Samantha Mewis Married? Know about her Personal Life

Yes, Samantha belongs to the married club and reportedly, she is married to her long term boyfriend changed husband Pat Johnson. The couple tied a knot in Boston, Massachusetts after dating for almost 6 years. However, there isn't any information about how and when the duo started their relationship.

Despite being married for long, the couple hasn't planned for being parents yet. Well, Samantha might be busy playing soccer and maybe she feels that this is not the perfect time for parenthood. 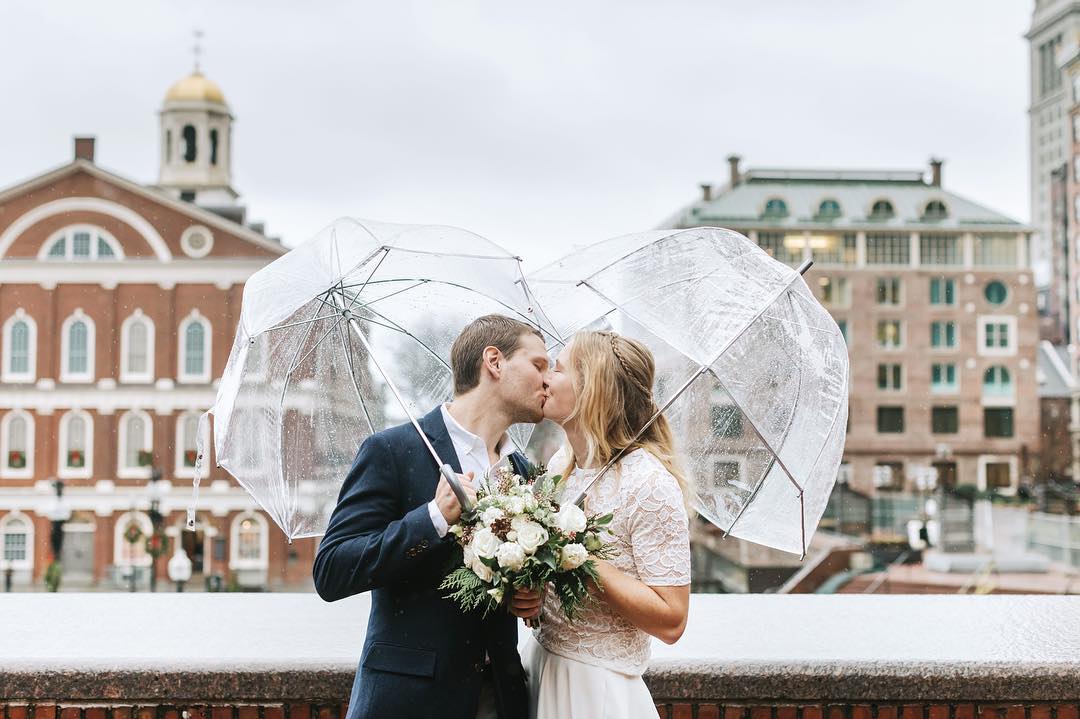 Also, exploring her social account, she seems to be happy with the relationship as the duo is spotted regularly, vacationing and spending their free time together. Additionally, there aren't any rumors about their divorce or separation in recent time. 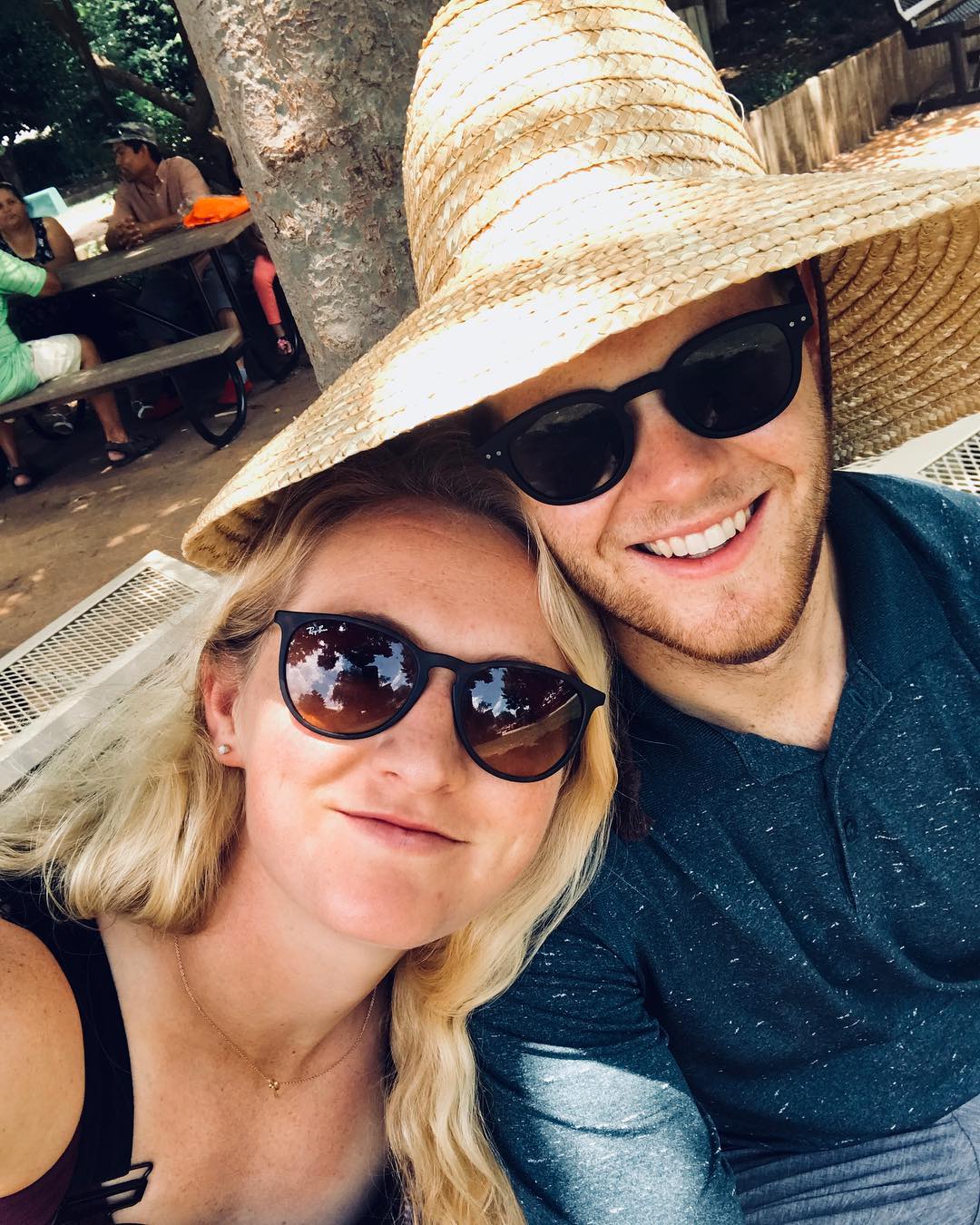 Moreover, she is active in social media and can be found with the username "sammymewyy" on Instagram, having almost 114 thousand followers.

Talking about her body measurement, she stands in the height of 1.80 m (5 ft 11 in) and the detail about her weight is still under cover.

Samantha was born on October 9, 1992, in Weymouth, Massachusetts, the United States to Melissa Mewis (Mother) and  Robert Mewis. Additionally, she is American by birth and belongs to the white ethnic group. Also, she has an older sister Kristie Mewis who currently plays for the Houston Dash in the National Women's Soccer League. 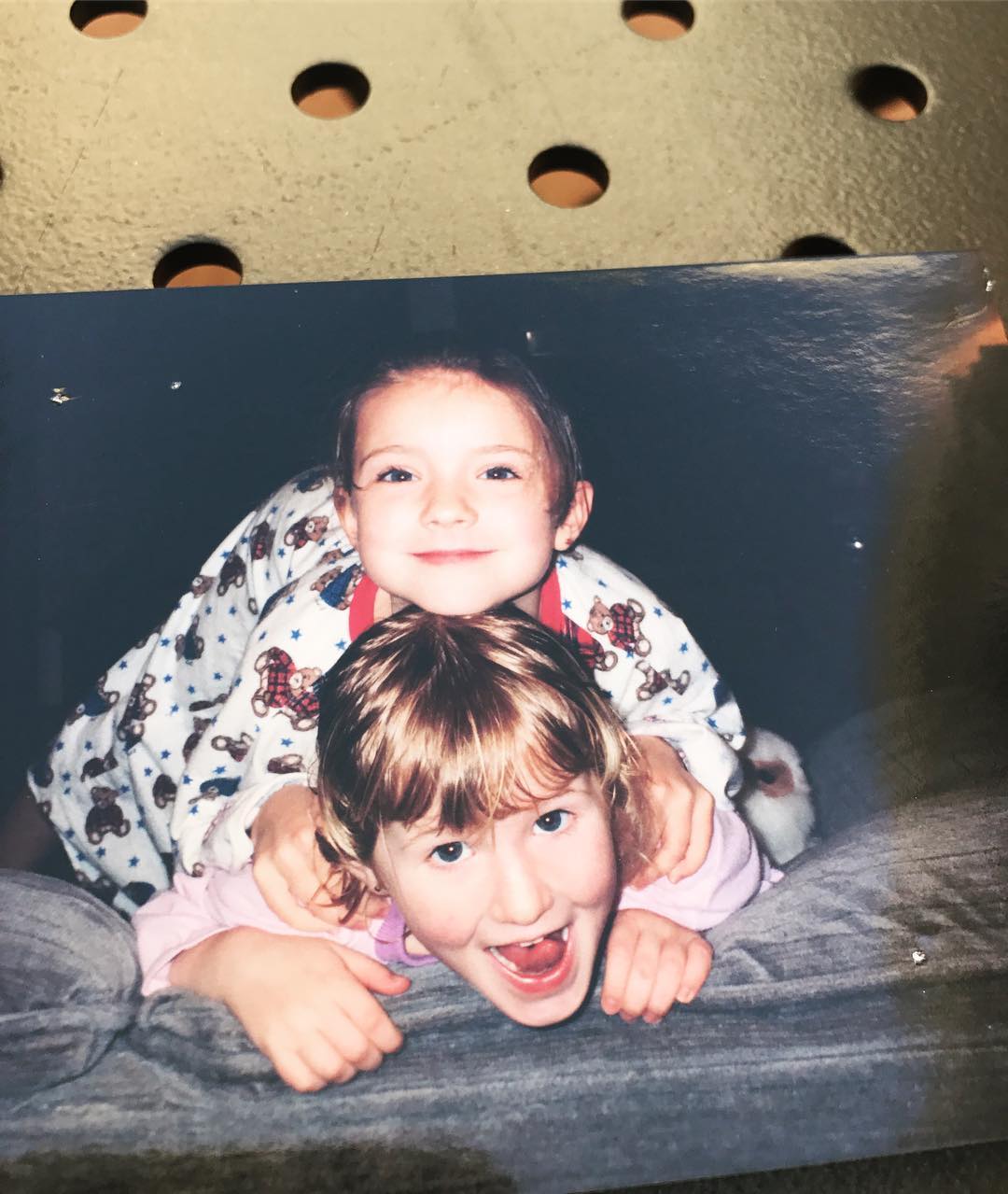 Talking about her early career, she attended Whitman-Hanson Regional High School and played for their soccer team and later enrolled at the University of California, playing for the University team UCLA Bruins.

Additionally, she is currently playing in the 2019 Women's Fifa world cup, representing the team of the United States and playing along with her teammates such as Lindsey Horan, Adrianna Franch, Alex Morgan and many more.