Baltimore, Maryland native, Sam Cassell was born on 18th November 1968, under the star sign Scorpio. Her mother's name is Donna Cassell who sent him to Paul Laurence Dunbar High School and then Maine Central Institute. Before enrolling at Florida State, he went to San Jacinto.

How Much Is San Cassell's Net Worth In 2021? Salary & Contract

Through San Cassell's sixteen seasons in the NBA, he has earned a tremendous sum of Money. His total NBA career earning is given below the table:

Sam Cassell is a married man. He tied the knot with Tonya Cassell. However, there is no information on when or where the duo exchanged the vows. In fact, the couple lives a low-key personal life. 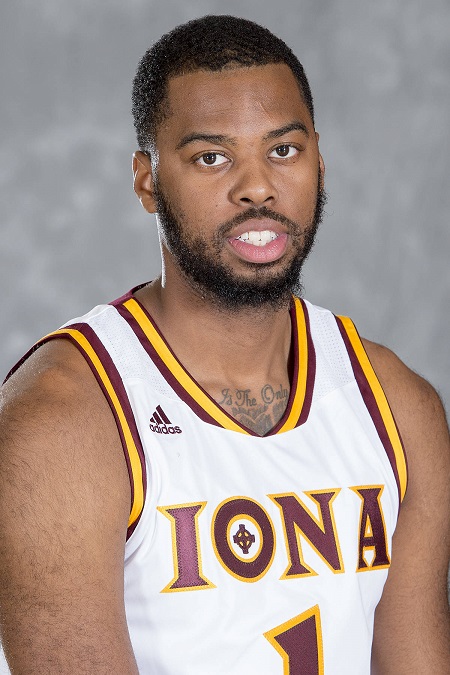 What's more, Sam is blessed with a son, Sam Cassell Jr., who was born on May 12, 1992. Cassell Jr. played for Iona College. Cassell Jr. Not only this but he also played and earned his associate's and bachelor's degrees through Chipola College and the University of Connecticut respectively. In 2017, he signed on the Summer League team for Cleveland Cavaliers.

After retirement as a basketball player, San pursued a career as a coach becoming an assistant coach of the Washington Wizards on May 21, 2009. He served there until 2014 and joined Los Angeles Clippers. On 9th November 2020, the Philadelphia 76ers hired Cassell as an assistant coach under Doc Rivers.