Sam Bennet has managed to earn $6,675,000 as career earnings at the young age of 23. Reportedly, he holds a net worth around $3 million. If you are searching for more details about Sam's bio, including Net Worth, Salary, Personal Life and professional career, you popped in the right place! Make sure you read this article until the end.

Sam Bennett Earnings; How much is his Net Worth?

As of 2019, Sam Bennett holds a net worth over $3 million which is solely generated from his professional career. Moreover, he has collected $6,675,000 as career earnings.

What Endorsement deals does Sam Bennett have?

Sam also earns an additional amount of money via endorsement deals. In particular, he is in a deal with Under Armour but the details about how much h earns from the deal are not in the media yet.

With the money, he has accumulated form his professional career, Sam is live a life that everyone dreams. Further, he has an Audi car which cost in between $171,150 to $197,150 depending upon the model. 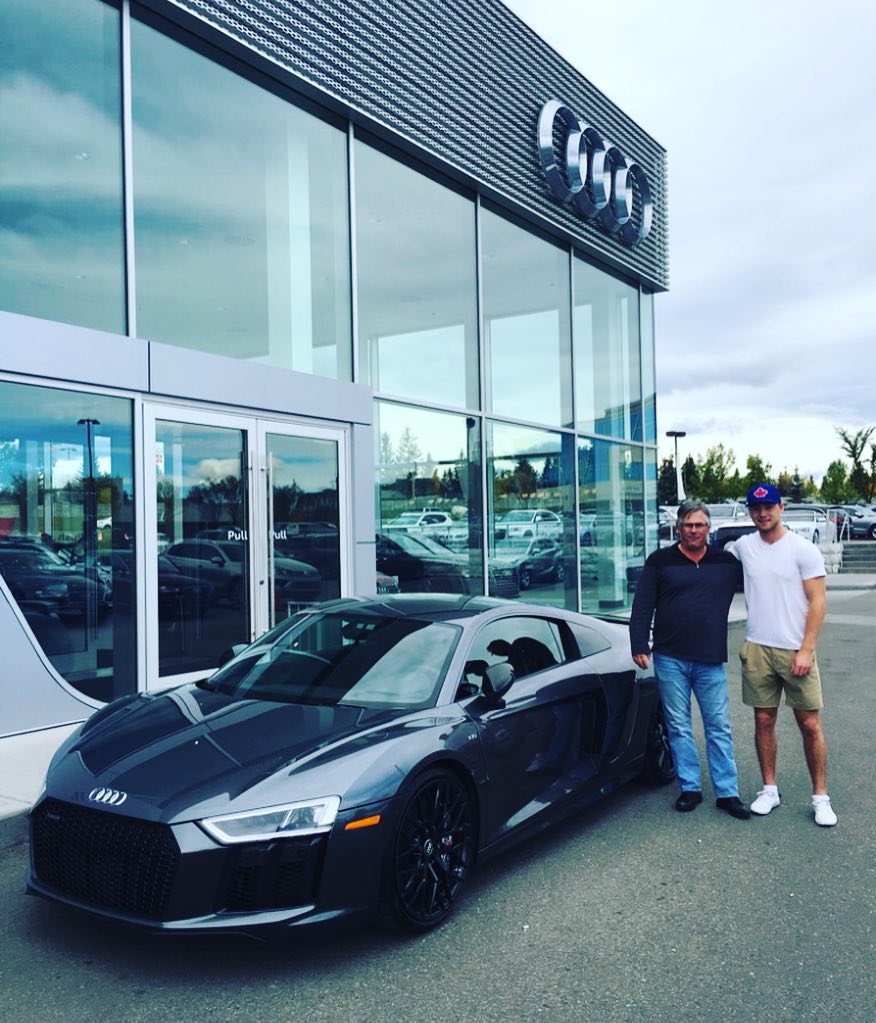 Unfortunately, we don't have any information about his house but we are sure that he owns a luxurious house.

Is Sam Bennett in a Relationship? Know about his Personal Life

Until now Sam Bennett is not married and but is rumored to be in a  romantic relationship with his girlfriend, Elizabeth Mackay.

Exploring Sam's social media, there aren't any hints about if he is still in a relationship. Indeed, the information about his dating, Elizabeth Mackay was circulating in around 2013-2014. 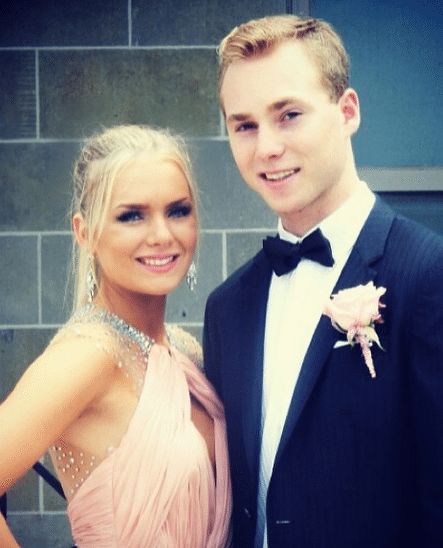 Apart from love affairs, he has a wonderful life. He is often spotted hanging around his friends and family, suggesting to us that he has maintained his social life perfectly.

Besides, he is equally focused on his professional career and working hard to establish him as one of the prominent Ice-hockey players of recent time similar to Auston Matthews and Artemi Panarin.

Sam was born on June 20, 1996, in East Gwillimbury, Ontario, Canada to Dave Bennett and Diane Bennett. Moreover, he is a Canadian native and belongs to the white ethnic group. Moreover, he was born under the star sign Gemini.

Further, he started playing minor ice hockey for the teams York-Simcoe Express and Toronto Marlboros. He also played in the 2009 Quebec International Pee-Wee Hockey Tournament, being the teammate of Connor McDavid.

As of 2019, Sam is currently playing for Calgary Flames of the National Hockey League (NHL). Moreover, he selected by the Calgary Flames as fourth overall in the 2014 NHL draft. He made his debut in the 2014-2015 season.

Additionally, he recorded his first NHL goal on April 19, scoring in a game-winner against Eddie Läck of Vancouver Canucks. Currently, he is playing along with his star teammates such as Milan Lucic, Mikael Backlund, Elias Lindholm and many more.