Ryan Newman a.k.a. Rocket Man is an American professional stock car racing driver who competes full-time in the NASCAR CUP Series with his No. 6 Ford Mustang for Roush Fenway Racing. He tied for the longest-tenured active diver in the Cup Series with Kurt Busch (both made their debut in 2000).

South Bend, Indiana native, Ryan Joseph Newman was born on 8th December 1977, under the star sign Sagittarius. As per nationality, he is an American and is of white ethnic background. Ryan Newman is the son of Greg Newman and Diane Newman. He has a sister, Jamie. In 2001, he graduated from Purdue University with a B.S. in engineering.

Ranked #7 in the top 20 career earners among active drivers, Newman is one of the few drivers to win the Daytona 500, Brickyard 400, and NASCAR Sprint All-Star Race. As of December 2020, his on-track earnings total but under $90 million. 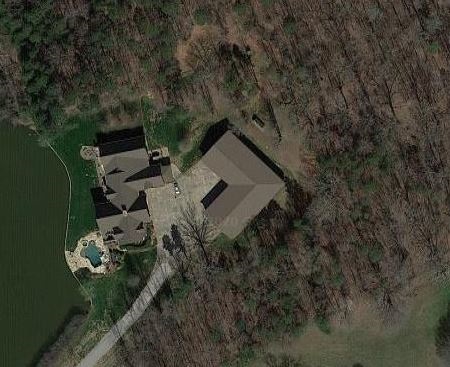 Besides, endorsement plays a vital role. Currently, Newman is endorsed by  Mazola and Coke. As of 2020, his net worth is $50 million. He owns a million-dollar house in Statesville, North Carolina (NC), US. Not to mention, Newman is a car enthusiast who has over a dozen cars and enjoys driving and working on vintage cars, particularly 1950s Chryslers.

Ryan Newman was married to Krissie Newman for sixteen years long. The duo first met in 2001 on a blind date. At the time, Krissie was working as a judge's clerk. She is a graduate of Shippensburg University and has a degree in Criminal Science. After dating for a few years, Ryan and Krissie tied the knot.

On 18th November 2010, the couple welcomed their first child, Brooklyn Sage Newman. Their second child, Ashlyn Olivia Newman was born on 17th July 2012. The Newman girls are often seen in photos with Ryan and Krissie at NASCAR race tracks cheering on their dad, having grown up around the sport. 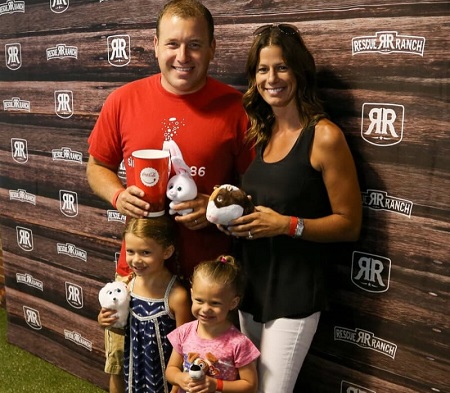 On 13th February 2020, Ryan and Krissie announced on their personal via their Twitter accounts that they had agreed to amicably separate. Nevertheless, they will remain friends and continue to raise their daughters. Also, they will work together supporting Rescue Ranch, a non-profit organazation called Ranch which is dedicated to Animal Welfare.

In 1993, Ryan Newman made his racing debut in the United Midget Auto Racing Association and the All-American Midget Series, winning the championship as well as Rookie of the Year. His 100 feature wins and two titles lead him to the Quarter Midget Hall of Fame. In 1996, he was the Silver Crown. Later three years, he won all three divisions while being the Silver Bullet Series champion in the No. 14 Beast powered Chevy.

In February 2020, Ryan had an accident. It took nearly 15 minutes to extract Newman from the wreck and put him in an ambulance before he was taken to Halifax Medical Center. He sustained serious but non-life-threatening injuries. Newman will return to Roush Fenway Racing in 2021.