Ryan Gravenberch is a rising Dutch professional football player. He has been playing for the Bundesliga club Bayern Munich. Ryan plays as a Midfielder for his team. Also, Gravenberch plays for the national team of the Netherlands. Ryan is one of the most talented emerging players for the Dutch team.

Ryan Gravenberch was born Ryan Jiro Gravenberch on May 16, 2002, in Amsterdam, Netherlands. He is among the two children born to Ryan Gravenberch Sr. and his wife, Aretha Grevenberch. He holds Dutch nationality and is of Surinamese descent. Besides, Ryan has a senior brother named Danzell, who is also a professional football player. Ryan started training football with his brother at a very early age. Gravenberch stands six feet and three inches tall and weighs 83 kg.

Ryan Grevenberch has an estimated net worth of around $4 million. He has accumulated most of his net worth through his contracts and salary as a football player. The player has a weekly wage of £152,000, while his yearly salary is £7,904,000 in his current team. 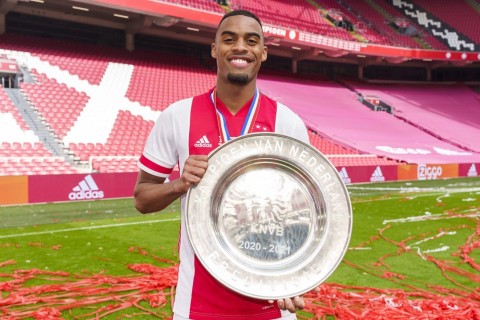 Ryan, along with his club title SOURCE: [email protected]_

Who is Ryan Gravenberch Dating? Know About His Girlfriend and Relationship Status

Ryan is currently living a happy single. His timeline of more than 518k followers is filled with photos of training and games. He is very close to his friends and family and spends most of his free time with his family. 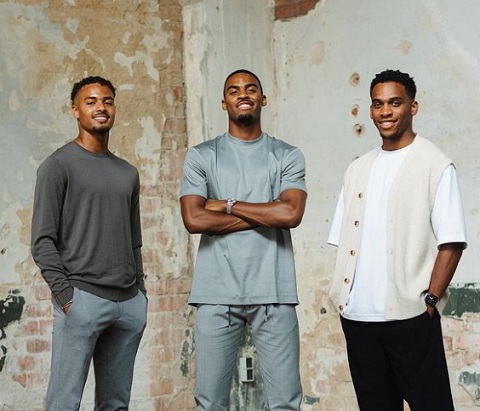 However, Ryan could secretly be dating someone and waiting for the right time to open up about his relationship status. Meanwhile, we can follow Gravenberch on Instagram as @ryanjiro_ to get further updates about his love life.

Gravenberch started playing football with the Zeeburgia youth club in 2009. His brother played a massive influence in his career in his initial days. In 2010, The player moved to Ajax youth club. He signed his first professional contract with Ajax in June 2018, keeping him until 2021. Ryan made his professional debut in August 2018 against FC Dordrecht. Gravenberch made his senior debut with Ajax on September 23, 2018. He also played for the Junior Ajax team. 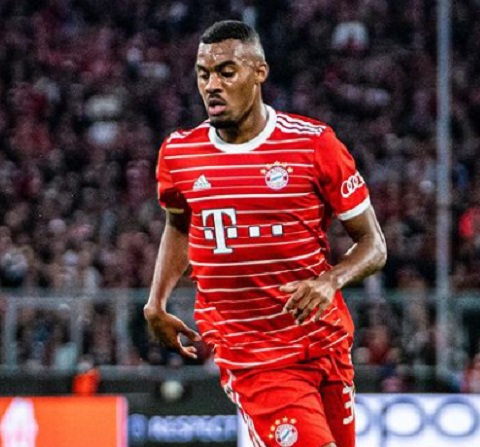 Gravenberch became the youngest ever Ajax player to play in the Eredivisie at 16 years and 130 days. On July 1, 2022, Gravenberch signed a professional debut with Bundesliga club Bayern Munich. Since 2017, Ryan has been part of the national team. He represented the Netherlands U19s in a friendly 4–1 loss to the England U19s on September 5, 2018.

After playing for the U-19, in 2020, the Netherlands called him for the Senior team, and he made his debut in a World Cup qualifier against Turkey. In 2021, He won Ajax Talent of the Year and the Dutch Football Talent of the Year Award. Besides, Gravenberch is also listed in the senior team playing in the FIFA World Cup 2022.