Glen Kamara is an active Finnish professional footballer who plays as a defensive midfielder. He is currently signed with the Rangers Football Club of the Scottish Premiership. Likewise, he also played for the Finland National Men's Football team and used to play for the Premier League club Arsenal.

Hailing from the suburbs of Tampere, Finland, Glen Kamara was born in 1995. He celebrates his birthday on the 28th of October every year, making him 25 years old. Likewise, he goes by the birth name of Glen Adjei Kamara.

Glen's zodiac sign is Scorpio. He has kept his family life private, so there is no information about his parents and family. Nonetheless, it is known that he comes from a family of Sierra Leonean descent. 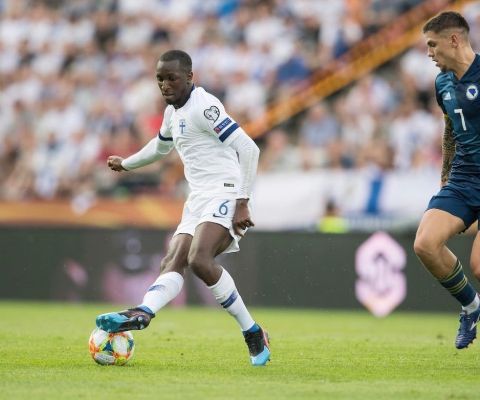 Although Arsenal called Glen up to the first team, he didn't play much. In 2016, he was eventually sent to Southend United on loan for a year. He made his return to Arsenal after a year but left once again as he was sent on loan to Colchester United for a year. After the loan period ended in 2017, he was released from Arsenal.

However, the bad times were over for him as the happy time rolled out. First, he was called up to play for the Finland National Men's Football team under the head coach Markku Kanerva. Likewise, in 2017, he was signed by the Dundee Football Club on a two-year deal. He played 54 games for Dundee.

In January 2019, he signed a 4 and a half-year deal with Rangers Football Club after Rangers and Dundee agreed to a £50,000 transfer. Ever since then, he has been playing for the Rangers team in the Scottish Premiership.

The 25-year-old Tampere, Finland native footballer has shown quite the enthusiasm in the field and has improved his gameplay. Going by his performance and dedication, he must have been paid a good sum by his former and current club.

So, how much is his net worth? Well, as per transfermarkt.com, Glen Kamara's current market value is €6 million. Considering that, his net worth must be around $1 million -$2 million.

The Finnish professional footballer is quite private when it comes to his personal life. As of this date, he hasn't shared much as to if he was dating anyone in the past or is currently dating anybody. 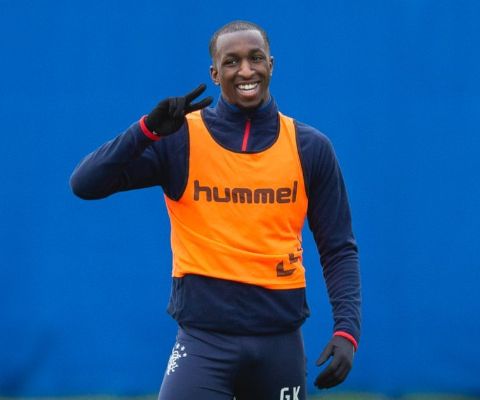 Moreover, he has also kept his romantic life details away from social media. He hasn't posted any pictures with a lady via his Instagram and Twitter handles. Due to his privacy, Glen's exact relationship status cannot be determined.