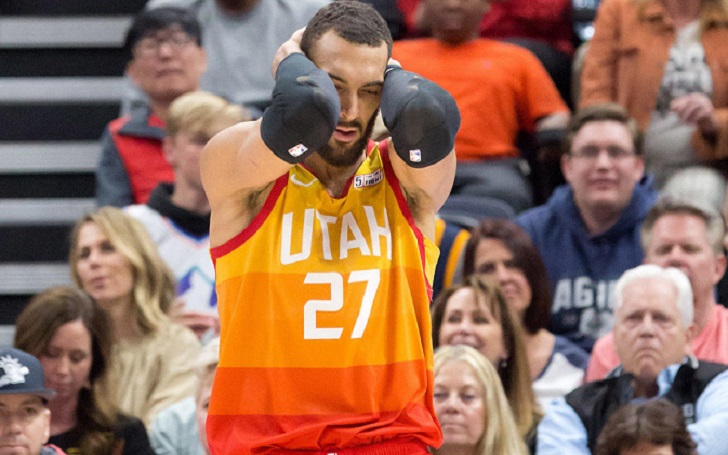 NBA has suspended the leagues' remaining matches after Utah Jazz center Rudy Gobert has tested positive for coronavirus. The NBA released a statement and canceled Wednesday's Oklahoma City Thunder-Utah Jazz game at Chesapeake Energy Arena in Oklahoma City after Gobert was found to be infected with COVID-19.

ESPN's Adrian Wojnarowski revealed the suspension of NBA games and tweeted, "The NBA "will use hiatus to determine the next steps moving forward."

Utah Jazz also released a statement and revealed that their player has been tested positive for the coronavirus.

Statement from the @utahjazz pic.twitter.com/0rYK9lVFvp

All the players except Bogert attended the arena while the DPOY 2019 waited for the result. He had planned to play if her the result came negative.

On Wednesday, WHO officially listed the coronavirus as a global pandemic. Almost 115,800 people worldwide had contracted the virus, as per CNN.com, with around 4,200 reported deaths.