The resident of Oakville, Ontario, Ronald Joseph Corbett "Ron" MacLean, reportedly earns around $1 million dollars, as his yearly salary from the network, and as of 2019, he reportedly has an estimated net worth of over $3 million dollars. He is currently married to his longtime girlfriend, Cari MacLean.

Ron MacLean's Net worth and Salary in 2019

The Canadian sportscaster/anchor Ronald Joseph Corbett "Ron" MacLean has an estimated net worth of $3 million dollars, as of 2019.

The reporter receives an annual salary of $1 million dollars from his successful reporting career with CBC.

Other than being a famous sportscaster, Ron MacLean is pretty famous in social media. He has 201k followers on Twitter.

MacLean is married to Cari MacLean. The couple walked down the aisle in 1984 and since then, has been leading a happy married life ever since. 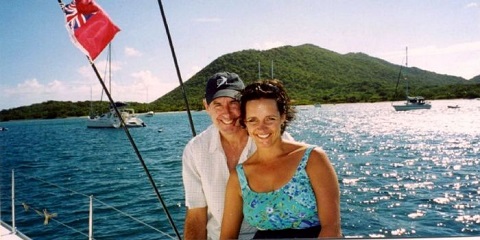 There is no information regarding their children. It seems that MacLean likes to keep secrecy about his personal life.

Currently, MacLean is living in Oakville, Ontario along with his wife and a Standard Schnauzer.

There is no information available regarding Ron MacLean's education background, where he studied.

MacLean's broadcasting career began at CKRD-FM and later at CKRD-AM. Eventually, he got a job as a weather presenter at CKRD-TV. He was called by the Program Director to replace for a sick friend. While MacLean was still in high school, he got an opportunity to become a disc jockey.

Since 1986, MacLean started working on Hockey Night in Canada. He began working out of western Canada, but near the end of the season, he was moved to Toronto games. That spring, he worked his first Stanley Cup Final and became the primary game host ever since. MacLean has also been a part of the CBC's Olympics coverage since 1988. He took over as a chief anchor and became the main sportscaster and host for the 2008 Summer Olympics Games in Beijing. He also served as an ice level reporter for NBC Sports' coverage of the NHL All-Star Game in Montreal. 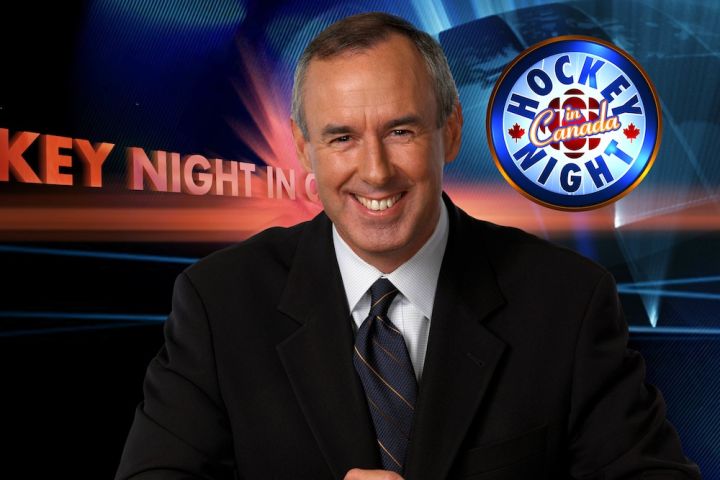 Besides being a famous sportscaster, MacLean is also a former Level 5 referee with Hockey Canada and has refereed in junior, minor pro, senior and university leagues across Canada.