Ron Harper is an American former professional basketball player who has been a five-time NBA champion. Over 15 years of his career in the NBA, he played for four NBA teams from 1986 to 2001.

Ron Harper was born as Ronald Harper Sr. on 20 January 1964, in Dayton, Ohio, the United States. He was born and raised in an American family. Among his six other siblings, he and his twin brother were raised by his mother. Harper first attended Belmont High School in Dayton but later transferred to Kiser High School in Dayton. He further graduated from the Miami University in Oxford, Ohio, in 1986.

Unlike many other professionals, Ron Harper has been able to keep his personal life away from media and the limelight. Currently 57, Harper is a married man and is living happily with his wife and children. Ron Harper got married to Maria Harper in a private ceremony and there is not much information about their marriage. 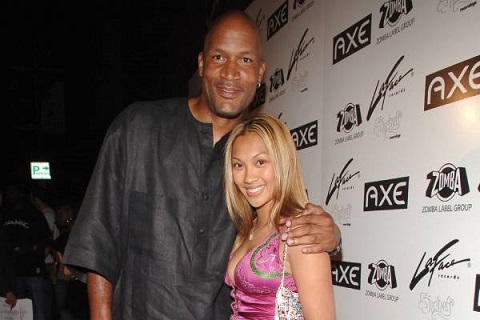 Maria too was a Division I basketball player at the University of New Orleans. Maria has mostly stayed away from the media and lived happily in the shadows. His son Ron Harper Jr. is also a basketball player for Rutgers.

Harper made around $20 million from his salary alone during his playing career. Apart from his salary, he bagged huge amounts as his earnings through the bonus he received.

Career and Achievements of Ron Harper

In his Collegiate years, Harper became the first MAC player in history to record a triple-double with 38 points, 19 rebounds, and 12 assists. He went on to become a men's player in MAC history to score 2,000 points and grab 1,000 rebounds and also holds Miami's all-time records for career scoring average per game.

In the 1986 NBA draft, he was selected in the first round by the Cleveland Cavaliers and his debut came on 1st November 1986. 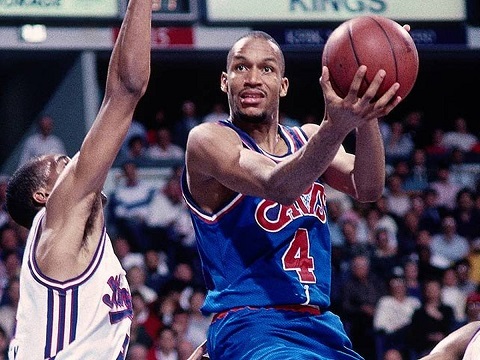 He was placed second in Rookie of the Year balloting behind Chuck Person of the Indiana Pacers. After three years with the Cavaliers, he then made his move to the Los Angeles Clippers on 16 November 1989. Starting in all of 28 games Haper was named the co-captain of his team alongside Danny Manning and Mark Jackson in 1992. 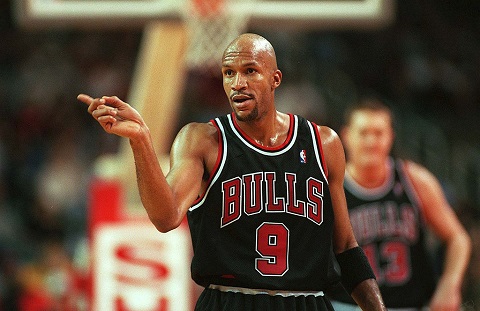 He further switched to the Chicago Bulls on 15 September 1994, signing a free agent deal following the retirement of Micheal Jordan. He played five seasons with the club before signing a two-year contract with Los Angeles Leakers. He announced his retirement after two years at the club.