Ronald Martin Hainsey reportedly earns around $3,000,000 as his yearly salary from Toronto Maple Leafs. Further, Hainsey has an estimated net worth of over $20 million. Hainsey is married to his girlfriend Hayley Hainsey and has three children.

Ronald Martin Hainsey was born on March 24, 1981, in Bolton, Connecticut, the United States. As per his nationality, he is American and belongs to the White ethnic group.

Furthermore, details regarding the parents, siblings, and educational qualifications are not disclosed on media.

Ron Hainsey Salary and Net Worth

At the beginning of his career, he signed a five-year, $22.5 million contract with the Atlanta Thrashers in 2008. After that, in 2013, Ron signed a 1-year contract with Carolina Hurricanes worth $2 million and later extended his contract to three-years worth $8.5 million.

Ron Hainsey married his girlfriend Hayley Hainsey after dating for a long time. The couple is blessed with three children Alexa, Jackson, and Melona who are currently living with them. 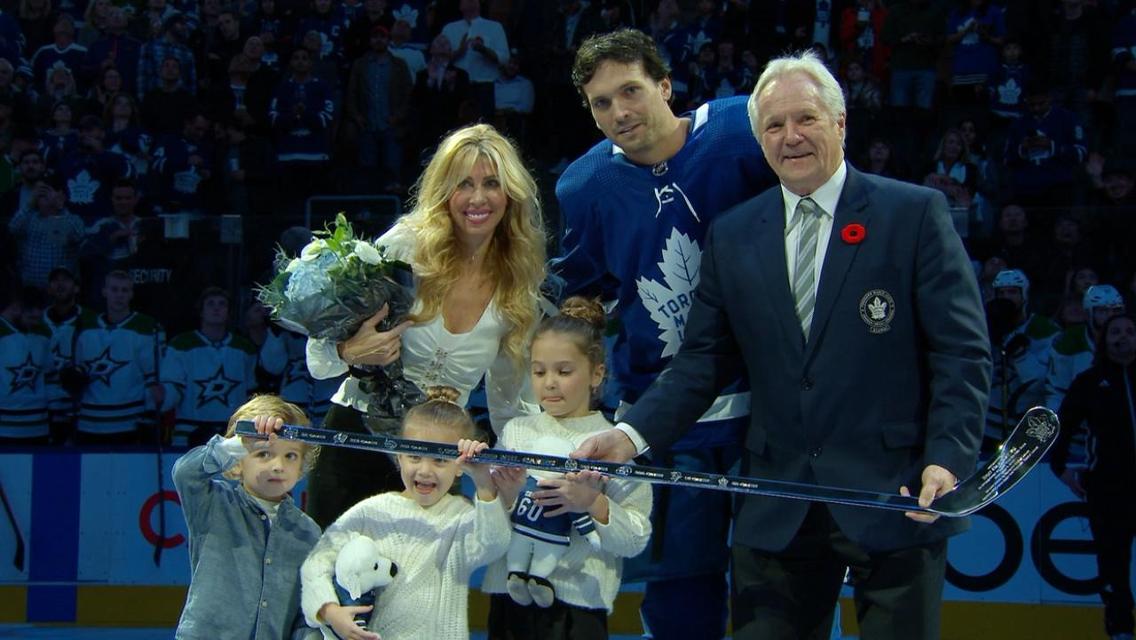 So far there are no rumors or controversies regarding their divorce and are living a happy married life. When he was a Hamilton Bulldog member, Ron met his wife/spouse in Hamilton, Ontario.

There is no news regarding their extra-marital affairs.

Ron was drafted in the 2000 NHL Entry draft by Montreal Canadiens and played three seasons with them. Later in 2008, he started playing for Thrashers. 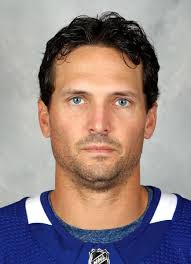