Roman Josi is a Swiss professional ice hockey defenceman who plays in the National Hockey League (NHL). As of 2019, Roman Josi currently plays for the Nashville Predators as their captain. Roman Josi has played for other teams like SC Bern.

As a captain, Roman Josi reportedly earns around $5,250,000 as his yearly salary from Nashville Predators. Further, Roman Josi has an estimated net worth of over about $24 million dollars.

Roman Josi's Salary and Net Worth

Apart from his financial earnings, his other properties include a house in Forest Hills worth $2.37 million.

Other than being a famous NBA captain, Roman Josi is pretty famous in social media. He has 102k Instagram followers and 33.5k Twitter followers.

Roman Josi is in a relationship with his girlfriend, Ellie Ottaway. He posts photos of him and Ellie together on his Instagram page from time to time. They both seem to be happy with each other.

His girlfriend Ellie is a model signed to Wilhelmina Models and also serves for The Block Agency in Tennessee. She holds a Bachelor’s degree in Music Business from Belmont University in 2014.

Roman Josi is a handsome man whereas Ellie is a beautiful model. So. they are quite a perfect match for each other. The couple has been dating for a long time and their relationship is going on strong. But they haven't exchanged their vows yet.

Roman Josi was born on June 1, 1990, in Bern, Switzerland to parents, Peter Josi and Doris Josi. As per his nationality, he is Swiss. Further, his star sign is Gemini. He grew up along with his siblings, Yannick Josi.

There is no information regarding his educational background.

Roman Josi started his ice hockey career with SC Bern in 2006. He was later selected by the Nashville Predators in the second round, 38th overall, in the 2008 NHL Entry Draft. However, he joined the Predators' organization during the 2010-11 season.

Roman Josi scored his first NHL goal against Dan Ellis of the Anaheim Ducks. Due to NHL lockout, he began his 2012-13 season with SC Bern along with other players like John Tavares and Mark Streit. In 2013, he returned and played with the Predators. Eventually, he scored a career-high four points (two goals and two assists) against the Dallas Stars. 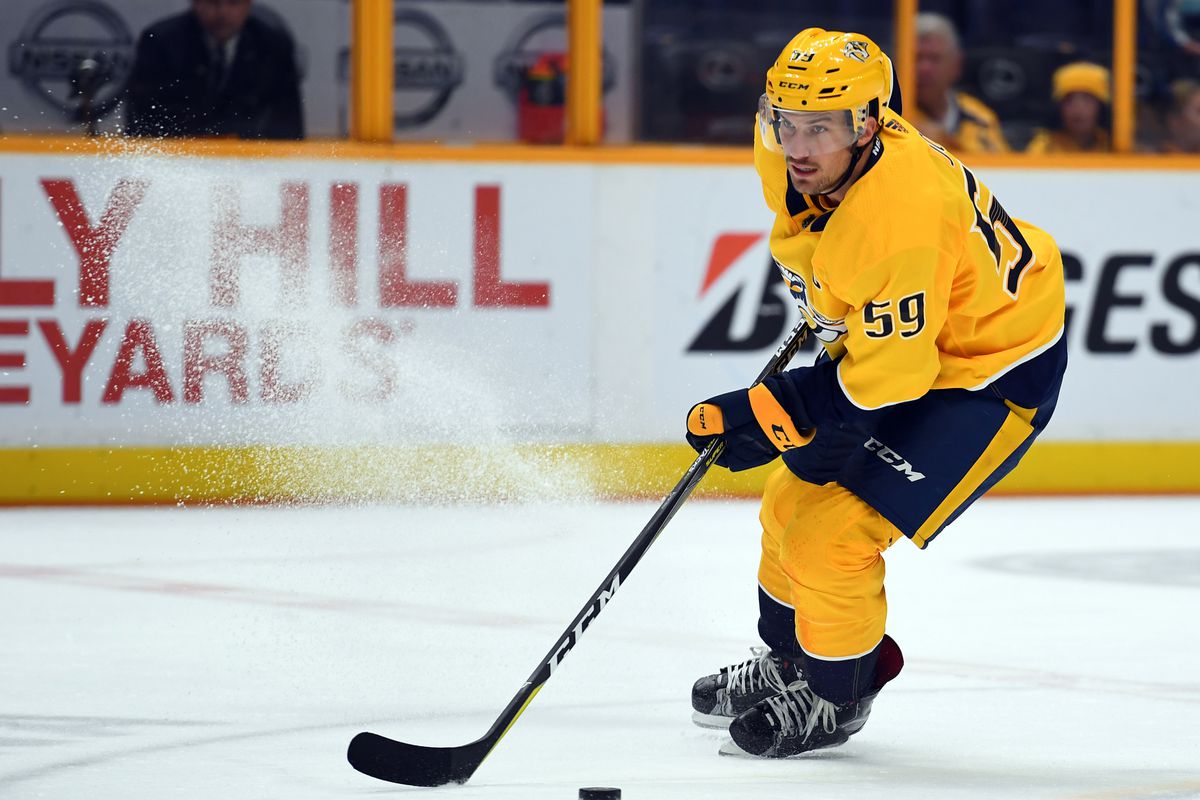 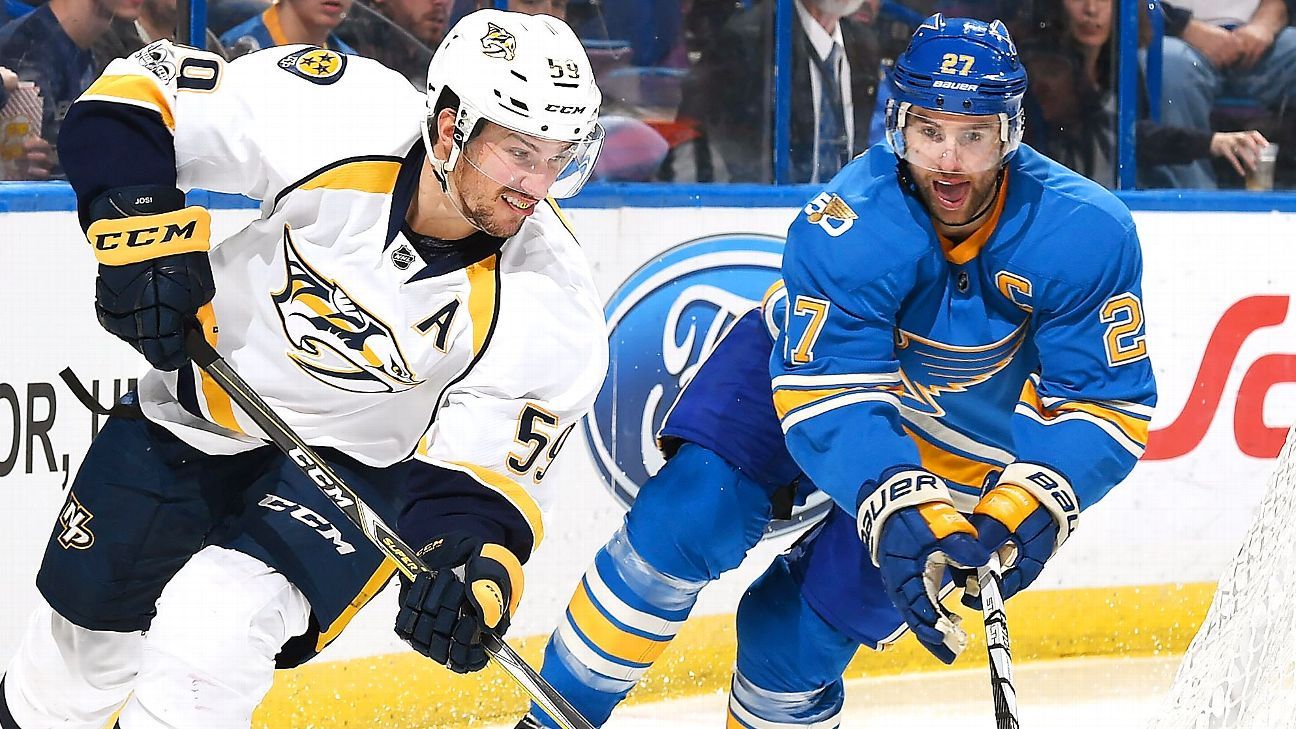 Facts and stats of Roman Josi

Roman Josi is not only a world-class athlete but also has a very attractive individual. The Famous NHL star is 6 ft 1 inch in height and weighs around 91 kg.