Roger McCreary is an American football player with the Tennessee Titans of the National Football League. He attended Auburn University and represented Auburn Tigers before being drafted by the Tennessee Titans in the second round of the 2022 NFL Draft with the overall 35th selection. Roger is a cornerback for the Titans and wears number 21 on his shirt.

On Feburary 10, 2000, Roger McCreary was born in Mobile, Alabama. Roger McCreary has not revealed who his parents are, but his parents are reported to be originally from an African country. He also has not spoken about if he has any siblings or not. Roger stands 6 feet 1 inch tall and weighs 86 kg. His zodiac sign is Aquarius. Roger holds an American passport and is an American citizen. Roger is of African descent.

McCreary went to Mobile, Alabama's Williamson High School. McCreary was a three-star prospect and the 87th-ranked cornerback coming out of high school. He is committed to play collegiate football at Auburn University. 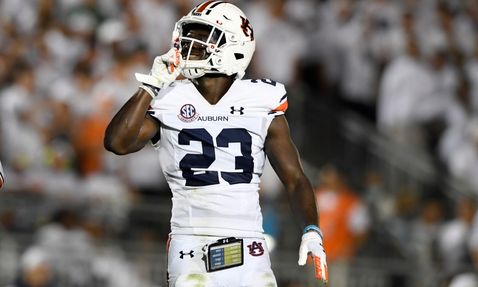 McCreary appeared in seven games for Auburn as a true freshman in 2018. In 2019, he appeared in all 13 games and had 36 tackles and one interception. In 2020, McCreary will begin his junior season as a full-time starter. He recorded 45 tackles and three interceptions in ten games.

Instead of entering the NFL Draft in 2021, he returned to Auburn for his final year. McCreary led the SEC with 49 tackles, two interceptions, and 14 pass breakups in 2021. The Associated Press and ESPN awarded McCreary a first-team All-American during his senior season.

Cornerback Roger McCreary of the Tennessee Titans has had a stellar career. He relishes the moment of his life with his family. Following his selection by NFL teams, he proceeded to live a lavish lifestyle. According to sportrac, McCreary is currently under a four-year contract with the Tennesse Titans. His present club Tennesse Titans, has not revealed Roger's salary details. Titans is his first club in National Football League, so he has not been associated with any other teams before Tennessee.

According to the sources, Roger has a net worth of $2M. In addition to American Football, Roger makes plenty of money through subsidies and advertisement deals.

Also, read about Ozzie Newsome's biography and net worth.

Roger is a great Titans player who keeps his personal life private. The athlete strives to keep his personal life to himself. He also does not appear in public with any females. The general public is uninformed of his dating or relationship status. 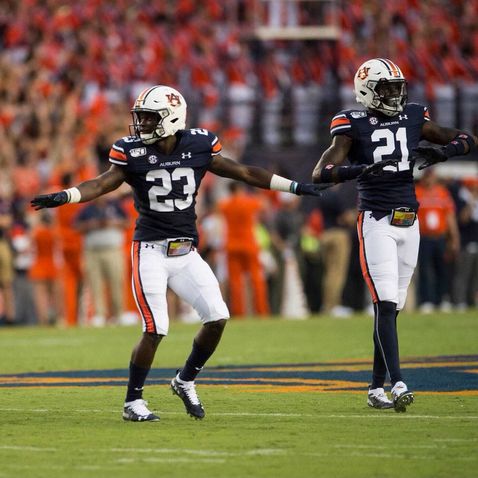 Roger with his teammate SOURCE: https://pbs.twimg.com

Roger's professional career is just beginning. As a result, his career takes priority over his personal life. We're not sure if he's dating someone or just waiting for the appropriate moment.