Rodrygo Silva de Goes commonly known as Rodrygo plays from forward for the Spanish gigantic club Real Madrid. Rodrygo is just 18years old now, but Real Madrid believes that the teenage forwarder will continue to glorify the legacy of the club. He is a Brazilian and it will be very interesting to see whether the gamble of Real Madrid works for them or not.

Born on January 9, 2001, Osasco, State of São Paulo, Brazil Rodrygo initiated his career from the club Santos. He has grown up with his family, Eric Batista de Goes(father) and Denise Goes(mother). He got inspiration to play football from his father Eric Batista de Goes who is a former Brazilian football player.

Rodrygo is earning millions of dollars as all stars Madrid players do. Rodrygo is the third highest-paid teenager only behind Borussia Dortmund's Jadon Sancho and his Real Madrid teammate Vinicius Junior. He receives €8,000,000 as per annum salary. His financial portfolio is growing more stronger with a monthly income of €666,667 which makes his per week earning €162,602. 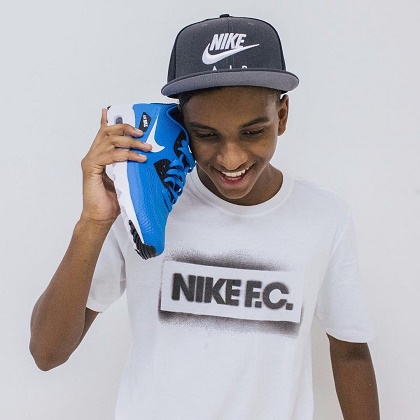 With Santos, Real Madrid made a contract of  €45 million to seal a move for a young player and this deal makes Rodrygo the third most expensive transfer in Brazilian football history only behind Neymar and Vinicius Junior.

Rodrygo is just new in Spanish club but he has already received sponsorship from Nike with $2 million annual contracts though it is not officially confirmed by Nike and Rodrygo. But from now, Rodrygo will wear Nike Mercurial 'Dream Speed', on the playground. 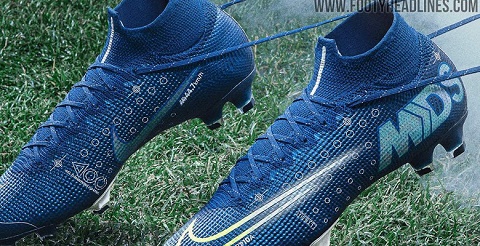 For Rodrygo it's like a dream come true, the 18-year old player is now hanging out with luxury life. He is a brand ambassador of Nike series Mercurial 'Dream Speed' and along with famous football superstars like Kylian Mbappé and Cristiano Ronaldo, he is promoting Nike in different seminars and social media.

Moreover, the teen Brazilian can also be seen promoting TERNOS DECINEL, a Brazilian online menswear brand on his Instagram.

Rodrygo is single now and it is officially confirmed that he was not in any type of relationship before. It seems that a 19-year old player wants to focus only on his game he got massive attention from football world so he is engaged completely to improvise his game and his father has always been his mentor and being a former football player he wants to keep his son out of all distraction. 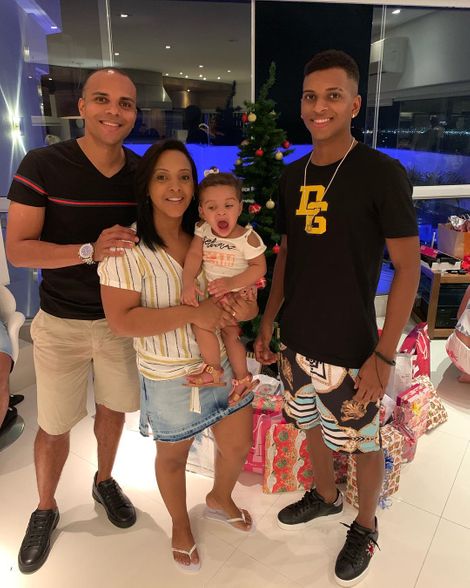 The Real Madrid star has a good relationship with his parents and still lives with them as he is very young. He has shared several photos of his father and mother with sweet captions on his Instagram.

Rodrygo spends a healthy time with their parents and recently his mother gave birth to his sister whose name is Ana Julya.

Rodrygo with his father and newly born sister SOURCE: lifebogger

Rodrygo receives great inspiration from his father but it did not take it long for a Rodrygo to become a professional football player.

It's like Rodrygo is living in the dream of his father. And definitely her newly born sister presence making him joyful. The 18-year old player has now a complete family and bright career and it will be very interesting to see how Rodrygo will perform on the field because he is tons of hope for him from his club and from his fans.

Brazilian club Santos is the club where Rodrygo started his career at age 10. He was signed for Santos's futsal team in 2011. For naturally born talented Rodrygo, it did not take much time to get noticed and it was July of 2017, 16years old Rodrygo signed his first professional contract with Santos and considered as the youngest player to play for the main squad of Santos football team.

A year later the Spanish giant started to take interest in a young player and made an agreement with Santos for the transfer of Rodrygo, later on, in June 2019 Real Madrid officially signed him for a five-year contract.