Robin Fraser is an American soccer coach by profession who currently works as the head coach of Colorado Rapids. Previously, he played as a soccer defender from 1988 till 2005. Fraser was the head of Chivas USA and assistant coach for Real Salt Lake, New York Red Bulls, and Toronto FC.

Robin Lucius Fraser, popularly known as Robin Fraser, was born on December 17, 1966, in Kingston, Jamaica, under star sign Sagittarius. Growing up in Miami, Florida, he used to play soccer at Miami Palmetto High School. From 1984 to 1988, he played college soccer at Florida International University. 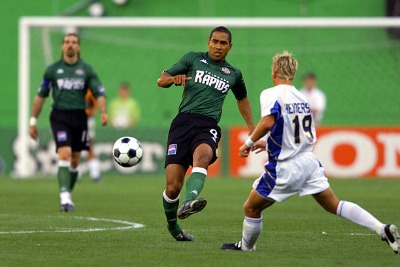 Net Worth and Earnings of Robin Fraser

Being experienced in the soccer field for decades, the Colorado Rapids head coach is well paid off for his experience and skills. According to the sources, MLS spends a huge amount of money on their coaches and players, with the average annual salary of the event as $59,870. 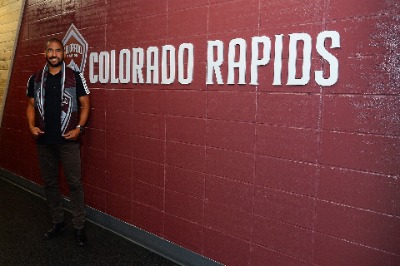 Fraser’s main source of income is for being a head coach in Colorado Rapids. He undoubtedly is living a comfortable life from the money he makes by his profession.

In the history of MLS, Thierry Henry is the highest-paid coach who has an estimated net worth of around $70 million and an annual salary of $5 million approximately.

Robin Fraser, till today, has never made any confirmation regarding his love life. Robin himself has made no official declaration regarding any of his past relationships.

However, he once said a statement that went on like:

“ This is the first place I ever lived outside Miami. I’ve spent all of my 20s here and great ties here. I got married here, I have kids here. So this is a place that has been home to me in a lot of ways.”

Since Fraser mentioned marriage and kids in his statements, he seems to be maintaining a low-key relationship. Even so, there isn’t any information regarding his partner and children in any media.

Read about the wife and children of Gus Malzahn.

Robin Fraser, a defender who had the combination of speed and positional sense during his days as a player, led the team to a CONCACAF Champions Cup in 2000. Between 1988 and 2001, he earned 27 caps with the United States men’s national soccer team. 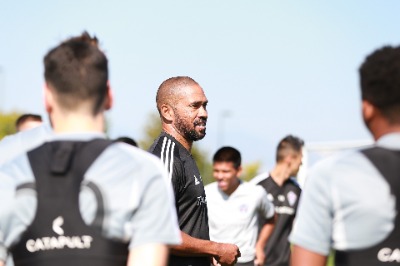 Even in the present context as a coach, Robin’s prestige hasn’t even been reduced a bit less. That is why he is named to MLS 25 Greatest list.