Robert Farah is a well-known Canadian-born Colombian professional tennis player. Robert is currently ranked at the No.1 in World Tennis ranking in Doubles. He has been playing professional tennis for more than ten years. Farah turned professional in 2010. He is yet to win a major title in his single carer but has won sixteen titles in Doubles. Robert won Gold Medal in both Singles and Doubles in the 2011 Pan American Games.

Robert Farah was born Robert Charbel Farah Maksoud on January 20, 1987, in Montreal, Quebec, Canada. He was born to Eva Maksoud and Patrick Farah. He is the son of a family of Lebanese descent. Robert's mother is a teacher at the French Liceo Paul Valery de Cali, and his father was a tennis player. Robert enrolled at the University of Southern California. Farah stands six feet and four inches tall and weighs 89 kgs.

Robert has an estimated net worth of more than $3 Million. He has been able to accumulate most of his hefty net worth through his successful tennis career. Farah must be making millions from his current sponsors like Hublot, Babolat, Peugeot, and Colsanitas. Also, He has a clothing and shoe sponsorship deal with Mizuno, which is a Japanese sportswear and sports equipment company based in Osaka, Japan. 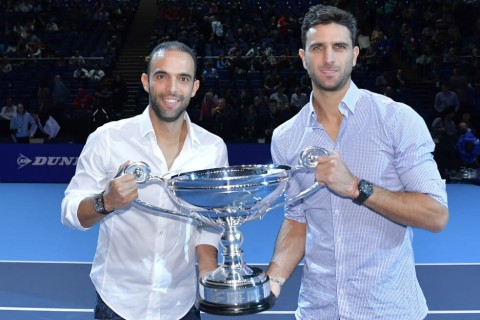 In the on-going 2021 season, Farah has already earned $32,000 from Doubles. Totaling his earnings from ATP Tour, he has earned $3,918,824. Last season, Robert took home $145,000 from US Open when he became third in the Doubles. Hubert Hurkacz is another rising Polish Tennis player with a net worth of $2 Million.

Who is Robert Farah Married To? Know About His Wife and His Relationship Status

Robert is a married man. Farah tied his wedding knot with his longtime girlfriend, Belen Mozo, in December 2020. They had been dating for several years before their marriage. The love birds had a private wedding ceremony in front of their family members and close friends. He is living a happy married life along with his wife. 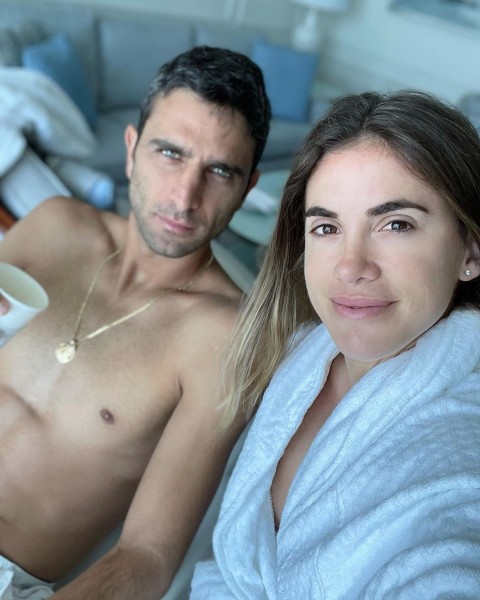 His spouse Mozo is a professional Spanish golfer who plays on the LPGA Tour and the Ladies European Tour. They are yet to share information about their first meeting instance. Both of them keep updating their fans through their social media accounts regularly.

In 2018, Farah won the Italian Open along with Juan Sebastian Cabal. The following year, They defended their title. In 2019, The duo won two Grand Slams Final at Wimbledon and US Open.