Robby Fabbri is a Canadian professional ice hockey player who plays in the National Hockey League(NHL). As of 2019, Robby Fabbri currently plays for the St. Louis Blues as their Left Wing. Robby Fabbri has played for other teams like Canada's National Team.

Robby Fabbri has an estimated net worth of over $2 million. He reportedly earns around $925,000 as his yearly salary from St. Louis Blues. He has a girlfriend named Kassandra Marchioni.

As of 2019, Robby Fabbri has an estimated net worth of over $2 million which is the same as that of Jordie Benn of the Montreal. He reportedly signed a one-year contract worth $925,000 with St. Louis Blues in July 2018.

Furthermore, the highest-earner of the team Blues is Vladimir Tarasenko who has an annual salary of around $7,500,000

Robby Fabbri has an average salary of $925,000 annually and so far he has made earnings of $4.33700 million from his entire NHL career.

Robby Fabbri is currently in a romantic relationship with his gorgeous girlfriend Kassandra Marchioni. The couple reportedly is dating each other for very long but the details about their relationship is not revealed yet. 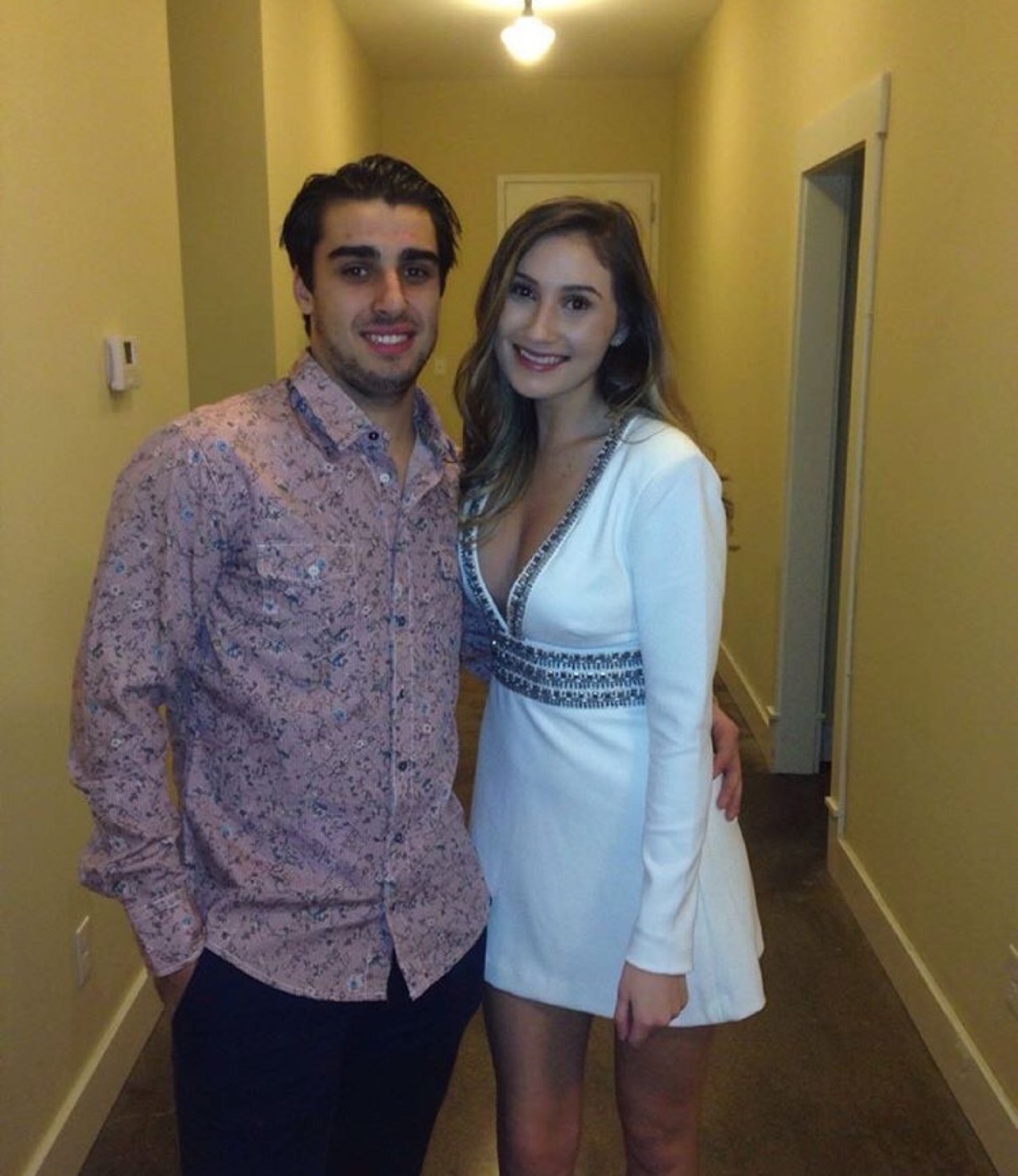 There isn't any detail's about Robby's past affairs or relationships. So far no rumors are found suggesting that he is a married man or is engaged. He hasn't shared about his girlfriend on his official social sites but some of the news portals revealed that he is dating Kassandra Marchioni.

Other than being a famous NHL Left Wing, Robby Fabbri is pretty famous in social media. The Famous NHL star is 5 feet 10 inch in height and weighs around 86 kilograms. Robby Fabbri is not only a world-class athlete but also has a very attractive individual.

Robby Fabbri was born on January 22, 1996, in Mississauga, Canada to parents Len Fabbri and Stefani Fabbri.

As per his nationality, he is Canadian and belongs to the White ethnic group. Further, his star sign is Aquarius.

Robby started his professional career with the OHL playing for the Guelph Storm and later played in the CHL. After ending his career with the CHL, he began his career In NHL after being grafted in the 2014 NHL Entry Draft by the St. Louis Blues in the 21st overall pick. 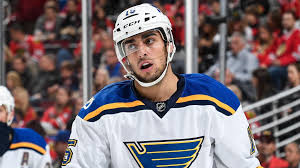 His first contract was for three years on September 3, 2014, with the St. Louis Blues and made his NHL debut against Edmonton Oilers. Robby missed a season due to a knee injury but returned on November 1, 2018.