David Pastrnák is a Czech professional ice hockey player who plays in the National Hockey League(NHL) currently plays for the Boston Bruins as their Right Wing. David Pastrnák has played for other teams like the Czech Republic National Team.

David Pastrnák reportedly earns around $8,000,000 as his yearly salary and has a net worth reported to be $10 million. David is currently dating his lovely girlfriend Rebecca Rohlsson. Earlier, he dated Adela Zahrajova and Jaime Maggio.

David Pastrnak's Net Worth and Salary in 2021

Earlier, he dated  Jaime Maggio. They started a relationship in 2016 and later broke up. 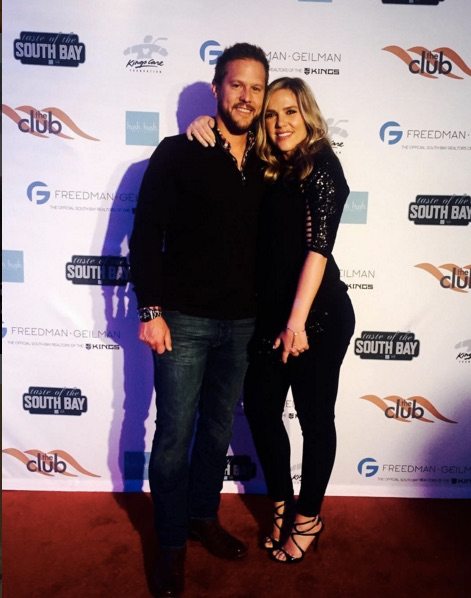 David with his girlfriend Jaime SOURCE: The celeb closet

David and his girlfriend are from different fields as Jamie is a reporter working as a news correspondent for the NFL Network and Sideline reporter for Fox as well as a reporter of Time Warner Cable Sports Net.  Since they have been together for a long time, they might be planning to get married soon. 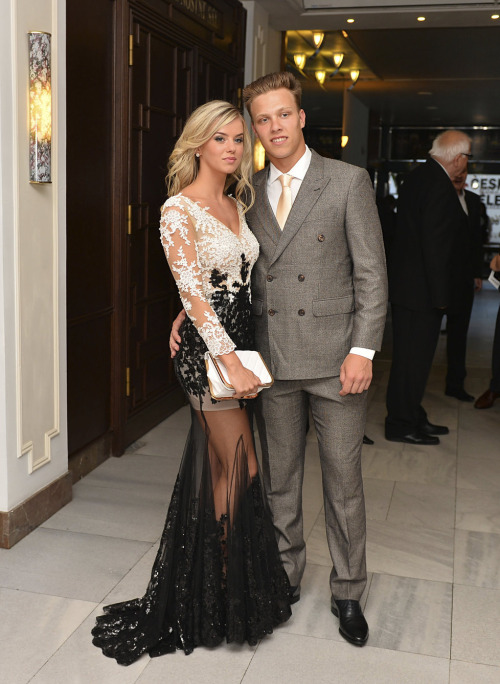 Earlier, David was in a romantic relationship with his ex-girlfriend Adela Zahrajova. Adela is also from David's native country the Czech Republic and their affair started in 2011 when David was playing a game in Havirov.

The detailed information regarding their break-up isn't revealed yet on the media.

The Famous NHL star is 6 feet in height and weighs around 88 kg. David Pastrnák is not only a world-class athlete but also has a very attractive individual.

David Pastrnák was born on 25 May 1996, in Havírov, the Czech Republic to parents Milan Pastrnák and Marcela Pastrnák. As per his nationality, he is Czech and belongs to the White ethnic group and his star sign is Gemini. He grew up along with his, brother Jakub Pastrnák.

The details regarding his educational qualifications aren't available on media.

David started his NHL career after being drafted in the 2014 NHL Entry Draft by the Boston Bruins and he signed a contract for three years with the Bruins on 15 July 2014. He scored his first 2 goals against Ray Emery of the Philadelphia Flyers.

During the 2015-16 season, David got suspended for two games for an illegal check on Rangers defenceman Daniel Girardi 28 October 2016. In addition to this, during the 2017-18 season, Pastrnak broke Wayne Gretzky's record scoring six points in a single playoff game.

In addition to his NHL career, he also played for the Czech Republic National Team representing the team in the 2016 World Cup of Hockey.