Is Rob Chudzinski married or involved in a relationship?

Former coach of Cleveland Brown Rob Chudzinski is a 53 years old married man. He was married to  Sheila and the couple has 3 children together Kaelan, Rian, and Declan, and one daughter, Margaret. They lived in Bowling Green, Ohio from 1971 to 1972. 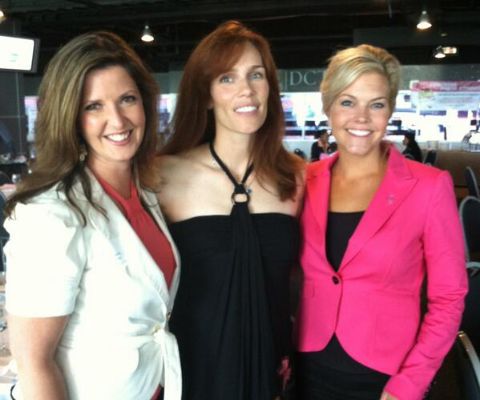 In addition, they both are enjoying their married life and happily living with their children.

Net worth, Salary, and Contract of Rob Chudzinski

He also earns from the endorsement and sponsorship.

Former Player of Indianapolis Colts Rob Chudzinski was born on May 12, 1968 (53 years) in Toledo, Ohio, and he is currently working as the special assistant to the head coach for Boston College Eagles. On the other hand, he was born and grew up in Ohio and he has completed his schooling at Toledo St. John's Jesuit. And he has completed his college study at Miami University where he starts to play football and won a national championship with the Hurricanes in 1987 and again in 1989. 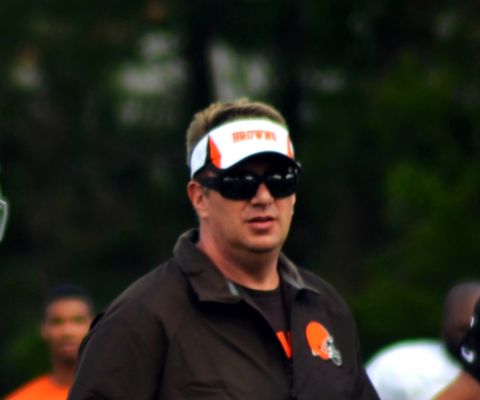 Talking about his physical appearance, he is 5 feet 11 inches and his weight is around 78 kg. And his zodiac sign is Taurus and he is white.

Similarly, he has altogether 22 tweets on Twitter which includes most the games-related tweets.

From 1994-to 2003, Chudzinski coached at his alma mater, the University of Miami. He spent his first two years as a graduate assistant. He then served as the tight ends coach from 1996-to 2000. From 2001-to 2003, he served as both the tight ends coach and offensive coordinator. In 2001, the Hurricanes won the national championship. A year later, the Cane's offense set school records for points, total yards, and rushing touchdowns. 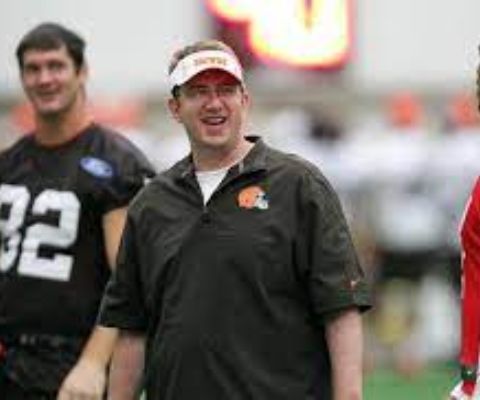 Rob Chudzinski as a coach for Cleveland. SOURCE: Cleveland.com

During his tenure at the Miami, he coached three All-American tight ends: Bubba Franks, Jeremy Shock, and Kellen Winslow II. He has coached both Winslow (Cleveland Browns) and Shockey(Carolina Panthers) in the NFL as well. Chudzinski served as the tight ends coach and interim offensive coordinator of the Cleveland Browns in 2004. In 2005, Chudzinski was hired as the tight ends coach of the San Diego Chargers. With the Chargers, he coached All-Pro tight end, Antonio Gates.