Kentwan Balmer is a Former Professional American Footballer who played at a Defensive end position. He has played football for San Francisco, Seattle Seahawks, Carolina Panthers, and Washington Redskins NFL. The TheSan Francisco 49ers drafted him in the first round of the 2008 NFL Draft with the 29th overall pick.

Furthermore, he is currently the Defensive Ends Coach at Alabama A&M University, and he has started his football career at his college Virginia University. His coach's name is Bobby Rome.

Is Kentwan Balmer married or having a relationship?

As a result, he is single and more concerned about his coaching career and his own business. 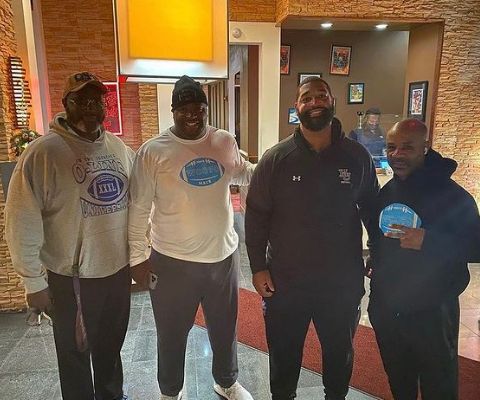 In addition, he has 35 posts on Instagram, which includes most of his games images, his childhood image, daily activities, etc. 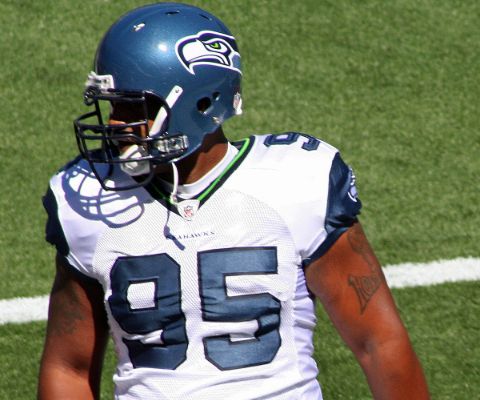 He lives happily with his family, and his coaching career is also promising. Talking about his physical appearance, he is 6 feet 5 inches tall, and his weight is 144 kg. He looks enormous due to his massive height, and he is black.

Net worth, Salary, and Contract of Kentwana Balmer

Kentwana Balmer's net worth is approximately $1 to $5 million, and he signed a two year, $1,300,000 contract with the Washington Redskins, including an average annual salary of $650,000. In addition, one of his primary sources of income is his own business, and he is one of the players who is also an entrepreneur.

On the other hand, he also earns from endorsement and sponsors.

Ballmer started his professional career when he was selected in the first round of the 2008 NFL Draft, 29th overall. He was initially drafted as a DT but was moved to DE due to the Niner's 3-4 defensive scheme. On December 9, 2009, Balmer was placed on an injured reserve with a shoulder injury. 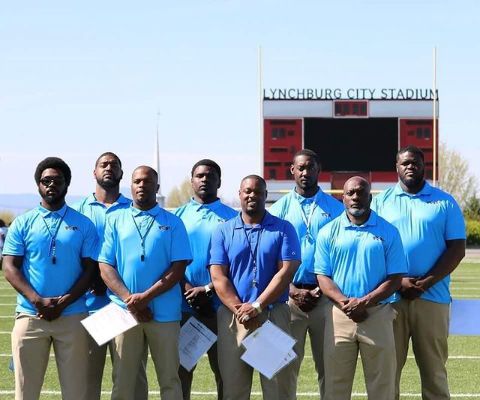 After that, he was traded to the Seattle Seahawks on August 16, 2010, in exchange for a sixth-round pick in a future NFL Draft. He was waived on August 24, 2011. On August 25, Balmer was claimed off waivers by the Carolina Panthers. Balmer signed a contract with the Washington Redskins on November 8, 2011. On August 2, 2012, it was said that he did not show up to training camp two days in a row, and his agent has not replied to any inquiries as to Balmer's whereabouts. Now, he is doing good as a coach.