Bote Ridle Nzuzi Baku, simply known as Ridle Baku is a German professional footballer signed to  Bundesliga club VfL Wolfsburg as a right-back or midfielder. A full international since 2020, he has earned 4 caps with a goal for the German national team.

Mainz, Germany native Ridle Baku was born on 8th April 1998, under the star sign Aries. He holds a German nationality and is of Congolese descent. His twin brother, Makana Baku, is also a professional footballer. His father is a big fan of  German footballer Karl-Heinz Riedle, and this is the reason how he got his nickname, "Ridle." Baku legally changed his name to include Ridle in 2018.

Currently playing as a right-back or midfielder for Bundesliga club VfL Wolfsburg, Ridle Baku earns £11,000 per week, £572,000 per year. His contract with Wolfsburg expires on June 30, 2025.

Ridle Baku is totally single as of 2022.  There are no reports regarding his girlfriend in the media. Also, he has not been spotted with any lady in the public who is assumed to be his possible partner. 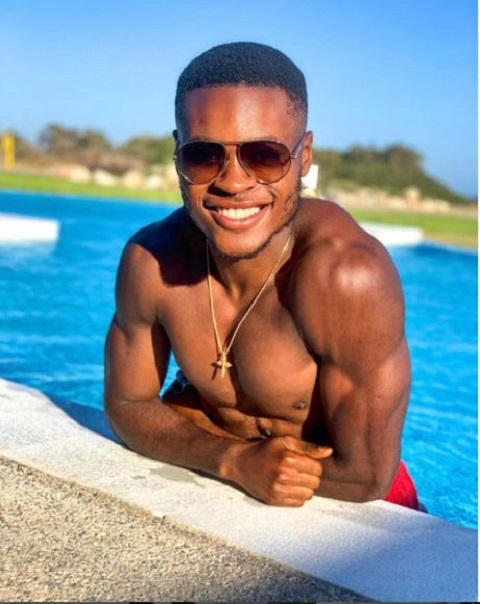 VfL Wolfsburg's No. 29 midfielder is quite popular on IG with 30.3k followers. There are no romantic scenes on his social media.

On 1st October 2020, Baku moved to  VfL Wolfsburg for an undisclosed fee signing a five-year deal. Later three days, he made his Wolfsburg debut in a goalless draw with Augsburg, replacing Renato Steffen, who had tested positive for COVID-19. On 1st November 2020, he scored his first goal for Wolfsburg in a 1–1 draw with Hertha Berlin.

His debut season was impressive, and he was named to the Bundesliga Team of the Season.
On 8th August 2021, Baku scored in Wolfsburg's 2021–22 season-opening match in a 3–1 victory against  SC PreuBen Munster in the first round of the DFB-Pokal.