Richard Allen Craven is a broadcaster currently working for ESPN. He works as a NASCAR analyst for the network. Previously, he was a NASCAR driver and won in four different series, the K&N Pro Series and three national series. Back in the mid-1990s, he occasionally served as a pit reporter when NASCAR was aired on TBS.

Richard Allen Craven, reportedly earns around about $50,000 dollars, as his yearly salary from the network, and as of 2019, he reportedly has an estimated net worth of over $16 million dollars. He is currently married to his wife, Cathleen Craven.

Ricky Craven's Net worth and Salary

The American sportscaster/anchor Richard Allen Craven has an estimated net worth of $16 million dollars. As of {No data}, the reporter receives an annual salary of about $50,000 dollars from his successful reporting career with ESPN.

Besides being a NASCAR analyst for ESPN, Ricky is quite famous in social media. He has 47.7k followers on Twitter.

Craven is married to his long-term girlfriend, Cathleen Craven. The couple tied the knot in 1996, in an intimate wedding ceremony.  Craven and wife, Cathleen have welcomed three kids named Riley, Richard, and Lydia.

Richard Allen Craven was born on May 24, 1966, in Newburgh, Maine. He holds an American nationality and belongs to the White ethnic group.

Craven started his racing career at the age of 15 at Unity Raceway, winning twice as well as the Rookie of the Year award. The following year, he won 12 feature events and the track championship. In 1986, he made his NASCAR debut at Oxford Plains Speedway in his own No. 12 and finished 25th after suffering engine failure.

Four years later, he competed in the Busch North Series, winning the Rookie of the Year award. 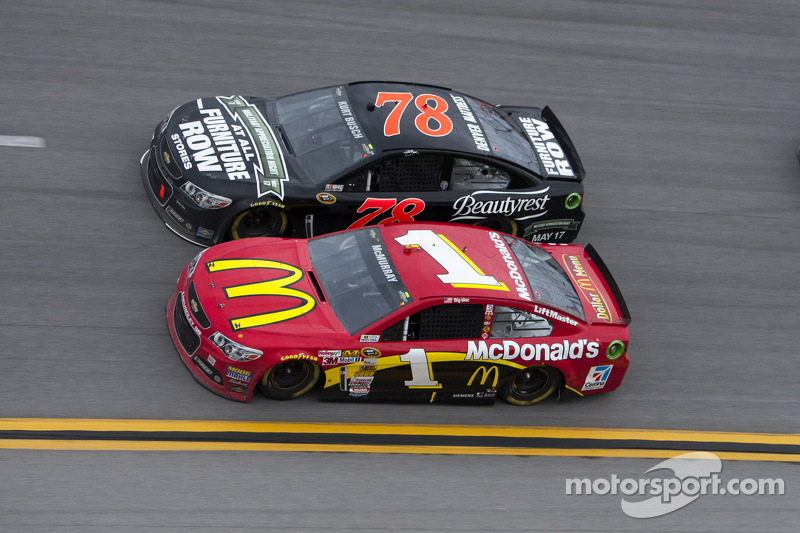 In 1999, Craven signed to drive the No. 58 Ford Taurus for Scott Barbour's SBIII Motorsports, a brand new team in NASCAR. After a few weeks, he signed up with another new team Midwest Transit Racing. Craven returned to the team in 2000 but after failing to qualify for four of the first nine races, the team switched to a part-time schedule.

Also Read: Sportscaster Stephen A Smith's Salary and Net Worth

In January of next year, it was announced that Craven would replace Scott Pruett in PPI Motorsports's No. 32 Ford. He won the pole in the summer race at Michigan International Speedway and in 2002, he won two poles, scored nine Top 10 finishes, and finished a career-best 15th in points. In 2003, his team switched from Ford to Pontiac and he won against Kurt Busch.

In 2005, Craven transferred to the Craftsman Truck Series to drive the No. 99 Ford for Roush Racing. Craven was second in points after 9 races and won at Martinsville Speedway late in the year, with fourteen points. His last start in NASCAR came at the Goody's 250 in the Busch Series for FitzBradshaw Racing in which he finished 39th after the brakes on his No. 14 Dodge failed. 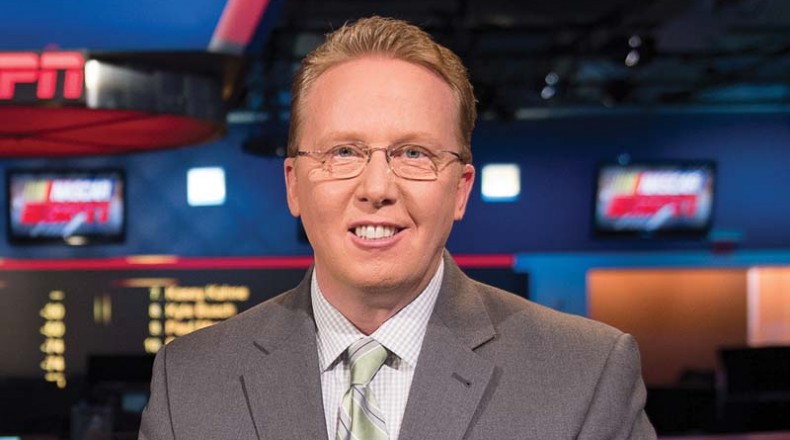 Craven spent the next few years looking for a part-time ride but was unsuccessful in finding one. He eventually retired after that. Since then, he worked for ESPN and Yahoo! Sports as a NASCAR analyst.