Rick Renteria is the current manager of the Major League Baseball team Chicago White Sox since 2014. Prior to this, he served as coach of the San Diego and White Sox. Moreover, he is a well known former MLB player who played until 1994. Rick was selected by the Pirates in the 1980 MLB Draft.

Renteria started his carer in 1986 with Pittsburgh and his last MLB appearance was on 11th August 1994 with Florida Marlins. Since he has been in MLB for more than two decades as manager and player, so his net worth is in seven digits.

The married manager of the White Sox lives with his wife Ilene Renteria and also has a son named Anthony Renteria. Renteria was born on 25th December 1961, in Harbor City, California and completed his schooling from the South Gate High School.

The former MLB player Rick tied the knot with his lovely girlfriend Ilene Renteria in 1983. As per some of the reports, they shared a beautiful time together for a long time before they were pronounced husband and wife. Since then the couple is enjoying their married life without any disputes reported. 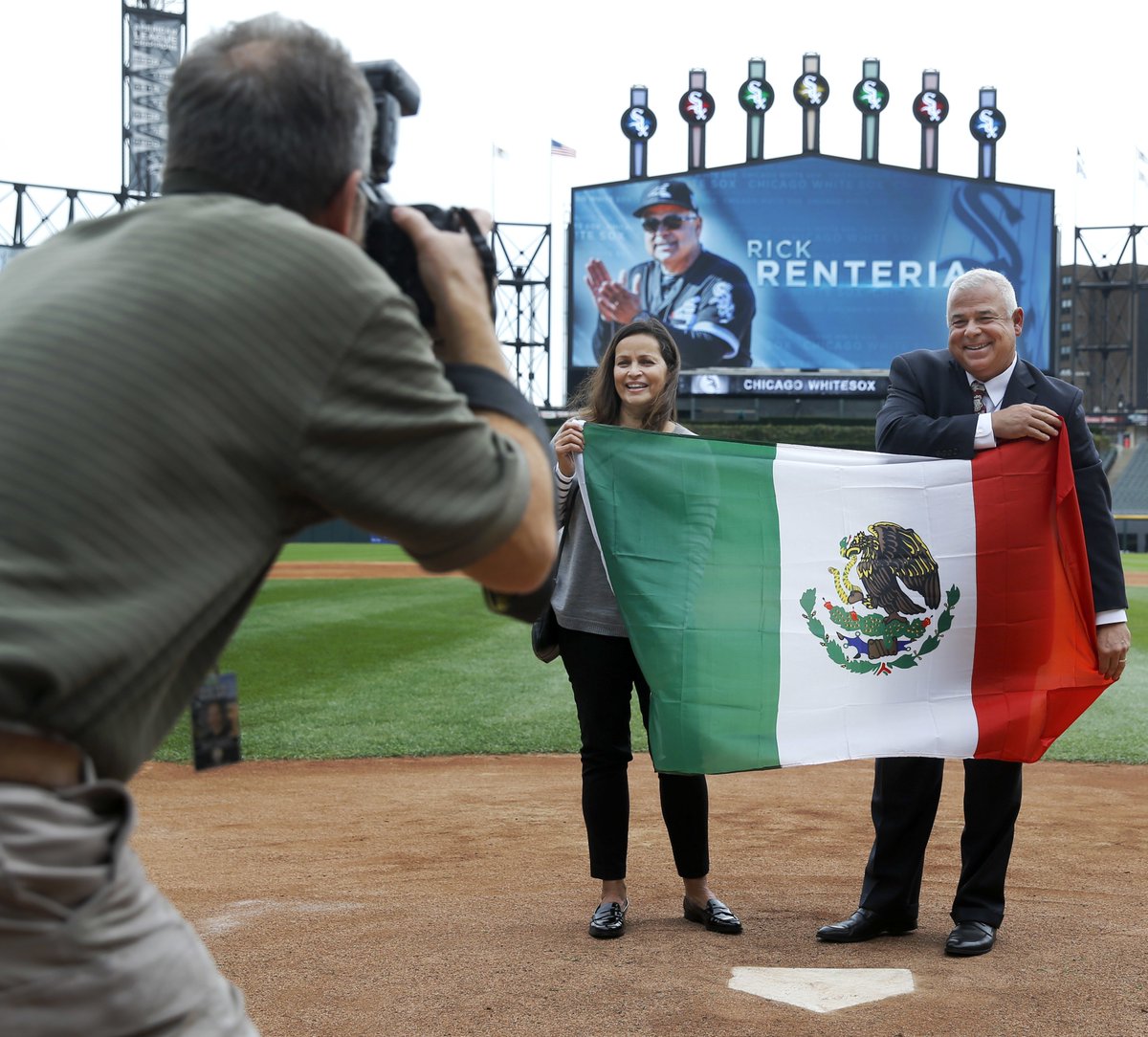 Rick Renteria with his wife Ilene in 2016 after being 40th manager of Chicago SOURCE: Twitter

Alongside, the couple shares two sons together named Joe and Anthony which they consider as a gift of their love. Their son Joe is a first-class Navy officer. Alike other players' wives, Ilene is also involved in some children's activities and charitable events as well. 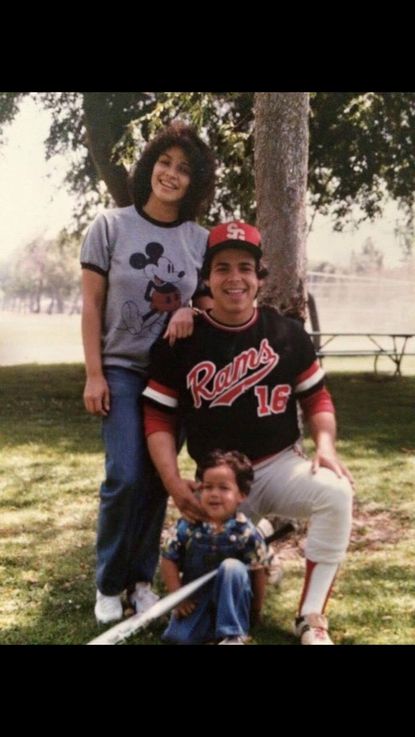 Rick with his wife Ilene and son Joe SOURCE: https://www.chicagotribune.com

Talking about his family, Renteria mentioned "That’s the most difficult part of any family nucleus: separation," he said. "It doesn’t come easy or without bumps and bruises along the way. Sometimes as a parent, you feel guilty not being around as much as you’d like. They all supported me these last 38, 39 years.”

Well, the 58 years old former MLB player has been managing the Chicago Whiter Sox team for almost five years and he recently extended his contract with them. Rick started his managing career with Sox in 2014 and his first contract expired in 2017.

Later, White Sox extended his contract for three years in 2017 for around $4 million. The details regarding his previous contract are yet to be revealed. He is ranked eight in terms of his contract money and Joe Maddon is the highest-paid manager with $6 million per annum in 2018.

The manager of the Chicago White Sox is among the highest-paid managers in MLB as his current salary exceeds a million dollars. As per his current contract, he is receiving a salary of around $1.3 million while he received around $1.2 million in the 2018 season.

Previously, in 2017, his salary was $1.1 million. Well, such a huge income definitely leads to a lavish lifestyle and awesome net worth. Some of the reports claim that he earned a huge amount when he was in his MLB playing career.

Rick has managed to collect an impressive list of assets which includes expensive cars and houses. Among his assets, he sold his Inland Empire home in 2014 for $394,999. The house consisted of four-bedroom and two bathrooms located in California. 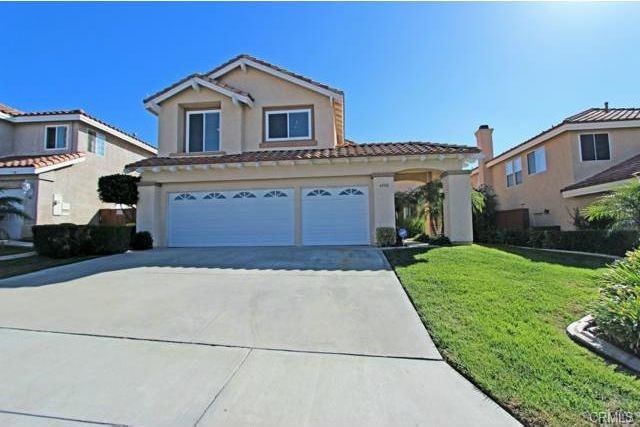 Also, the list of his car collections is yet to be revealed in the media.

Rick Renteria started his MLB journey soon after completing high school. He was directly drafted from his high school by Pittsburgh in the 1980 MLB Draft.  After playing in minor leagues for almost six years, he made his MLB debut on 14th September 1986.

During his playing career, he played for other MLB teams like Seattle Mariners and Florida Marlins until he announced his retirement in 1994.

Alike other former players, Rick is also involved in coaching as well as managing works for MLB teams after his retirement from playing career. He served as the coach for San Diego Padres for almost five years until 2013. Moreover, he also worked as the coach of the Chicago White Sox in 2016.

In addition to this, he started his managing career in 2014 for the Chicago White Sox and he still serves as the manager of the Sox team.